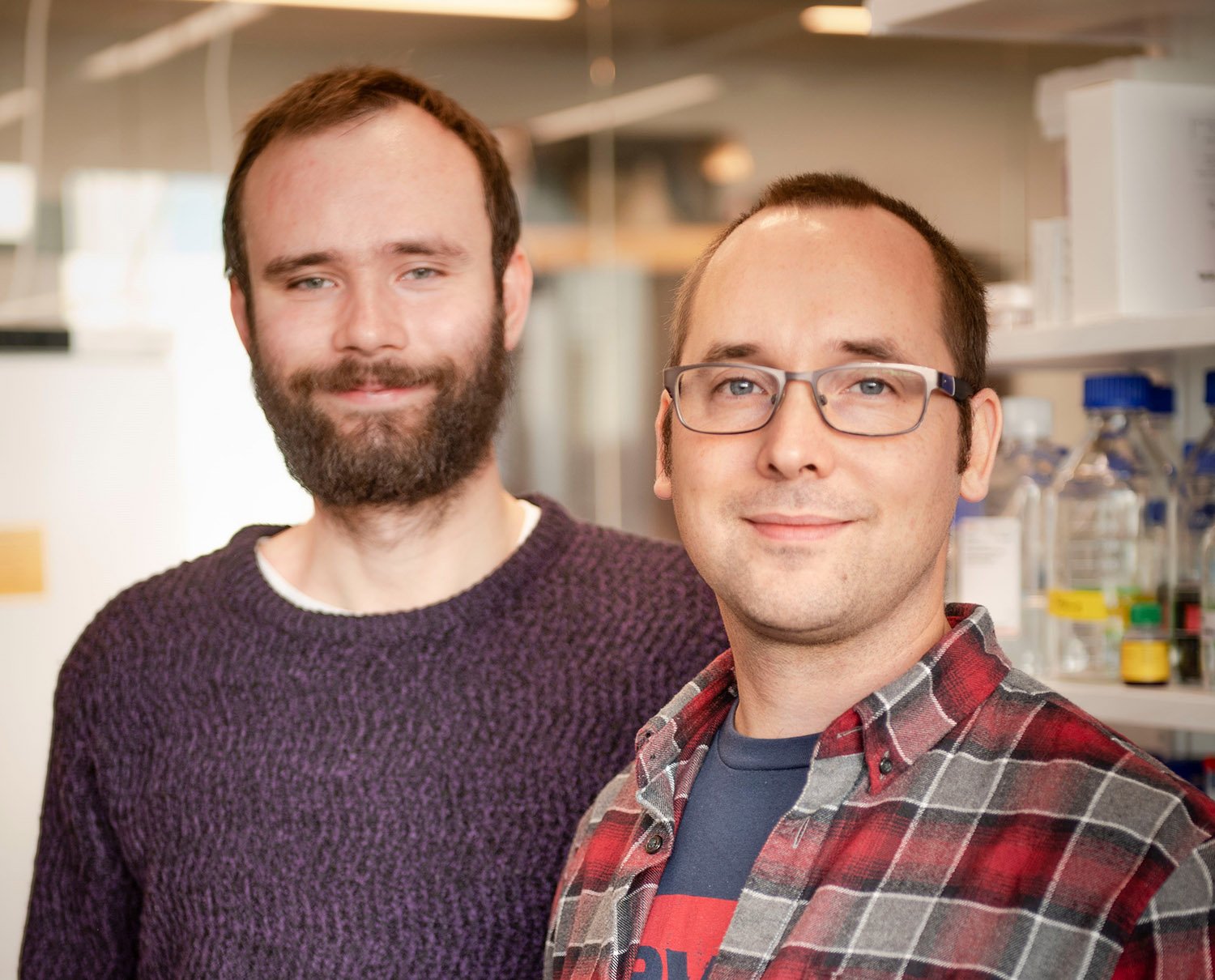 Researchers at Karolinska Institutet in Sweden have uncovered a chromosome-wide mechanism that keeps the gene expression of sex chromosomes in balance in our cells. The findings shed light on molecular reasons for early miscarriage and could be important for the emerging field of regenerative medicine. The study is published in Nature Structural and Molecular Biology.

The genes in our cells are packaged into 23 large units of DNA called chromosomes. The sex chromosomes, X and Y, differ from all other chromosomes in that they are only present as one active copy per cell instead of two. This renders a copy-number imbalance between genes located on sex chromosomes and the rest of our genome. Now researchers at Karolinska Institutet have figured out how our cells manage to double the expression of X-chromosome genes to achieve balance.

By examining gene expression dynamics in fine detail in female and male embryonic and somatic cells, the researchers found that genes on the X chromosome produced waves of gene products at a faster tempo than other chromosomes.

“The X chromosome generates ‘bursts’ of gene expression at higher rate that other chromosomes, pointing to the involvement of special DNA elements called enhancers in maintaining an elevated X-chromosome expression” says Björn Reinius, the principal investigator at the Department of Medical Biochemistry and Biophysics, who directed the study.

In female cells, carrying two X chromosomes, the increased tempo established on one X-chromosome copy during the same developmental window in which the second X-copy became inactivated. ‘X inactivation’ is a previously characterized mechanism that keeps one X chromosome silent in women, resulting in patches of cells expressing either the maternal or paternal copy. Male cells, carrying only one X chromosome, instead maintained a constantly fast rhythm of expression throughout developmental phases and cell types.

“Failure to establish X-chromosome dosage compensation during the early female embryogenesis is lethal and leads to early spontaneous abortion” Reinius says. “With the new knowledge, we better understand how the cells’ gene expression network becomes destabilised.”

According to the researchers, the findings represent a breakthrough in understanding sex-chromosome gene regulation. Understanding these chromosome-wide mechanisms could also be important in the field of regenerative medicine, since the reprogramming of cells may disturb the X-chromosome dosage balance in a gender-specific manner.