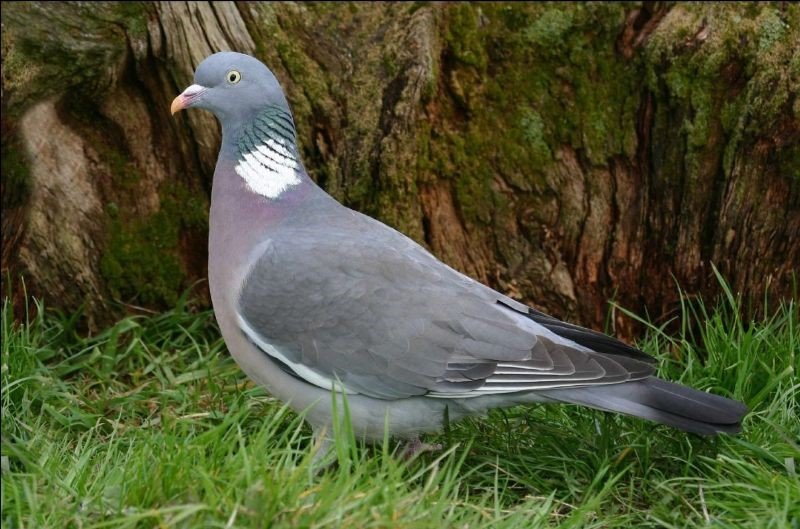 The latest research from the British Trust for Ornithology (BTO), published today in the journal Nature Communications, reveals the considerable consequences of an innocuous national pastime. Britain’s growing love affair with feeding the birds has significantly altered the composition of our garden bird communities over the past 40 years, helping the populations of some species grow in number and increasing the variety of birds visiting feeders.

Many people in Britain feed birds in their gardens but, until now, the wider effects of this activity have been largely unknown. As a nation we spend an estimated £200-300 million on bird feeding products each year. The sheer amount of food provided could potentially sustain up to 196 million birds – more than the combined total population of many common garden species. This study provides strong evidence that garden bird feeding has supported population growth in some bird species, and has increased the diversity of species visiting our feeders.

The authors examined bird food adverts to show how the number and variety of products available has increased since the early-1970s. They used this information alongside results from the BTO’s long-running Garden Bird Feeding Survey (GBFS), through which dedicated volunteers have collected the most comprehensive long-term dataset on bird feeding in the world.

In the 1970s, garden bird feeders were dominated by only two species, House Sparrow and Starling. Today, a much broader range of species is commonly seen taking advantage of the growing variety of supplementary foods on offer. Changes were particularly marked for Goldfinch and Woodpigeon; fewer than 20% of GBFS participants reported these species on their feeders in 1973, but this number has jumped to more than 80% since.

Lead author Dr Kate Plummer, Research Ecologist at BTO explains, “We now know that garden bird feeding is one of many important environmental factors affecting British bird numbers. Regular visits to garden feeders in urban areas appear to have led to population growth across more than 30 different bird species, while there has been no change in the average population sizes of birds that don’t visit feeders. It is fascinating to discover how this seemingly small-scale hobby is in fact restructuring bird communities across large spatial scales.”

Although this research certainly accentuates the positives of garden bird feeding at a time when so many headlines report species decline, further work is needed, as there can also be negative impacts, such as disease transmission at feeders. The study underlines that the pleasure we take in feeding the birds visiting our gardens can have a significant effect on our garden wildlife, and that is certainly food for thought.