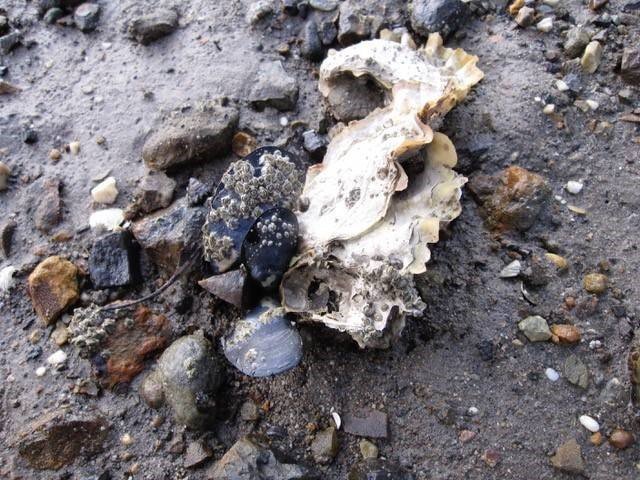 One of the world’s most notorious invasive species has established itself on Australia’s coastlines, according to research from The University of Queensland.UQ School of Biological Sciences researcher Dr Iva Popovic said the mussel Mytilus galloprovincialis – identified as one of the ‘100 World’s Worst Invasive Species’ by the IUCN Global Invasive Species Database – had steadily taken over the country’s coastlines.

“Mussels are well-known for hitching a ride on ships, which is probably how Mytilus galloprovincialis has colonised so many parts of the world including Australia,” she said. “Our research, which focussed particularly on south-eastern Australia, was able to show at least two introductions of this species – one from the Atlantic Ocean and the other from the Mediterranean Sea. Because Atlantic and Mediterranean populations are genetically distinct, we were able to conclude that these two introductions occurred independently. Being able to resolve the details of this recent migration history is rare, but shows how talented mussels are at moving across the world.”

The team used genomic methods to provide much greater resolution on the history of Australian mussel introductions.

UQ’s Associate Professor Cynthia Riginos, who oversaw the study, said the invasive species may have caused the genetic pollution of a closely related native mussel species.

“Our work also shows that Australia hosts its own Mytilus species, but interbreeding between the invasive and native species is extensive,” she said. “The influx of non-native genes is called genetic pollution, and can sometimes lead to the formation of so-called hybrid swarms, and possibly extinction via hybridisation. Because this mussel is adapted to warm waters, there is the added concern that genetic pollution could be magnified by climate change.”

However Dr Riginos said it might not be bad news for the country’s mussel population.

“As long as Mytilus galloprovincialis and hybrid mussels don’t impact other native species, then a new enhanced tolerance to warm conditions might safeguard mussels in their ecological roles and future-proof Australian mussel farming,” she said. “But right now we really cannot determine whether or not Mytilus galloprovincialis is a threat to Australia’s marine biodiversity – there’s more work to do.”

The researchers are planning to further investigate impacts of the invasive mussel species on native taxa to better map its Australian distribution.

The team comprises researchers from UQ, the University of the Philippines Diliman, and Université de Montpellier, France. Funding was provided by the Australian Biological Resources Study, National Taxonomy Grant Programme.

The study is published in Evolutionary Applications.