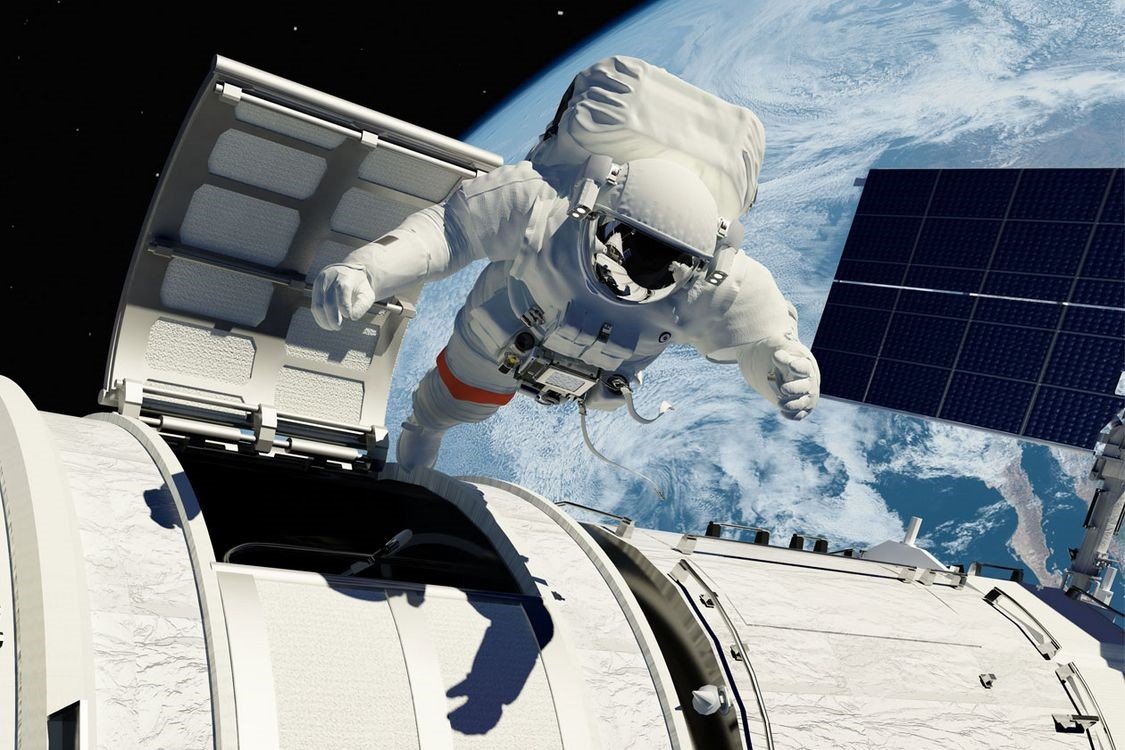 Canadian scientists are working on a new way to measure the mechanics of the human eye to better identify astronauts at risk of developing ocular damage before they go into space. Collaborating with the Canadian Space Agency and NASA, Université de Montréal researchers Santiago Costantino and Mark Lesk hope to use their expertise in measuring ocular rigidity to protect astronauts from the adverse impacts that space travel can have on their vision.

“We must try to protect astronauts’ vision, because the negative repercussions of zero gravity provide clear cause for concern,” said Costantino, a professor at UdeM’s Department of Ophthalmology and director of the Biophotonics Research Unit at the Centre de recherche de l’Hôpital Maisonneuve-Rosemont.

Most astronauts who spend more than a month in space develop space flight-associated neuro-ocular syndrome (SANS), which mainly affects their optic nerves. This condition can significantly reshape the eyeball and create folds on the retina. Once back on Earth, some astronauts heal in a few weeks, while others suffer from vision problems for years.

“The method we’ve developed to measure and assess ocular health as the potential to identify astronauts at risk of developing SANS symptoms that can negatively impact both their health and their mission’s chances of success,” said Costantino.

Since symptoms get worse the longer astronauts stay in space, this could be a major problem for planned three-year missions to Mars.

In 2015, a non-invasive technology for measuring ocular rigidity was invented by a team of CRHMR researchers including Costantino and Mark Lesk, an UdeM ophthalmologist and director of CRHMR’s Pathophysiological Mechanisms of Glaucoma Research Unit. The scientists applied the technology clinically on nearly 400 glaucoma patients. Their method involves measuring the volume of blood that enters the eye with every heartbeat. Rigidity is calculated based on changes in blood volume and pressure inside the eye.

“Since deformed eyeballs are common among astronauts once they’re back on Earth, our working hypothesis is that rigidity will influence how much the eye changes shape,” Lesk said. “In practical terms, a more resilient eye won’t experience as much deformation.”

To verify their hypothesis and see how the disease develops, the researchers will measure astronauts’ eyes on three separate occasions over the next several months: first in Houston before takeoff, then during their mission at the International Space Station and once more when they’re back to Earth. Since only a handful of astronauts are launched into space each year, the number of study participants is limited. Consequently, the researchers expect to publish their preliminary results only in two years.