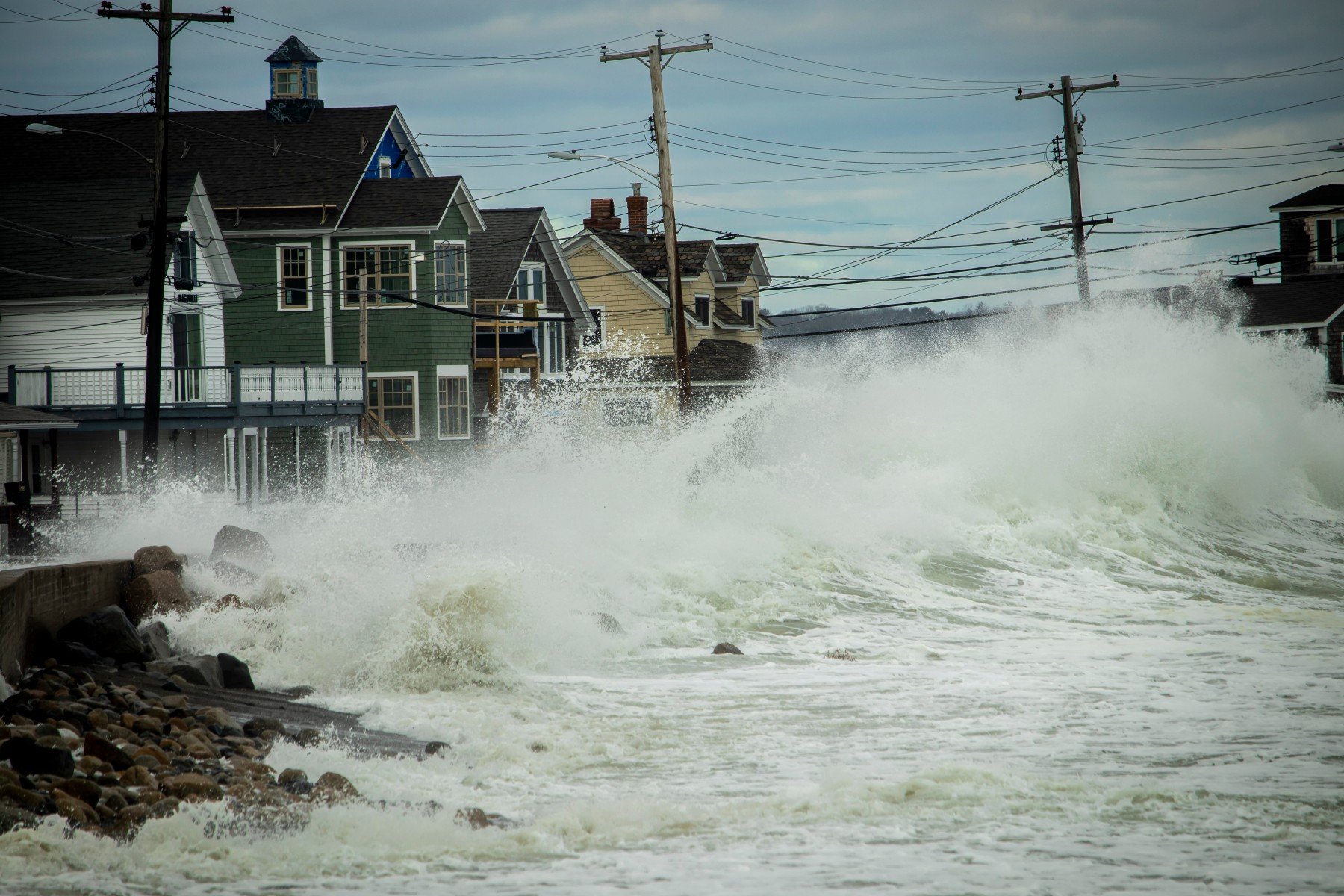 When it comes to adapting to the effects of climate change, scientists and policymakers are thinking too small, according to a new research review.

Ohio State University researchers analyzed studies that have been published to date on behavioral adaptation to climate change. They found that most studies have emphasized the psychology behind individual coping strategies in the face of isolated hazards, and came from the point of view of a single household managing their own risk.

What is needed, they propose, is systems-level thinking about what is truly adaptive for society, and research on the dynamics that lead people to change entire systems through transformational actions and on barriers that keep people from embracing transformative efforts.

“What we know about adaptation has come from a longer history of studying the sorts of things that are getting worse because of climate change,” said Robyn Wilson, lead author of the paper and a professor of risk analysis and decision science in Ohio State’s School of Environment and Natural Resources. “If we want to really adapt to climate change, we’re talking about transformational change that will truly allow society to be resilient in the face of these increasing hazards. We’re focused on the wrong things and solving the wrong problems.”

The research review is published in the journal Nature Climate Change.

Wilson and colleagues are not being critical of their peer scientists – or of themselves. When the incremental nature of adaptation research became evident, the review became a platform to sound an alarm: We can’t take baby steps anymore when it comes to being ready for all that climate change will bring.

“Thinking holistically is part of what transformation research is all about – saying we have to work together to really think differently,” Wilson said. “We can’t all be individually running around doing our own thing. We need to think beyond the selfish individual who says, ‘What do I need to do to be better off?’”

Take, for example, preservation of a seaside community. Current activities may include building municipal floodwalls and, as individuals, moving valuables to higher ground and letting insurance resolve problems as they arise. Instead, the authors suggest, a look at a much bigger picture could clarify whether the coastal community should exist at all.

Wilson said there was a time when researchers avoided studying adaptation for fear it would redirect attention and efforts away from mitigation – addressing the causes of climate change rather than its effects.

“Eventually, there was a recognition that we have to do both. We don’t really have a choice,” she said. “We have to adapt while also mitigating so we can try to avoid the really catastrophic outcomes that will come down the road for children today. The worst-case things aren’t happening tomorrow, but they’re happening on a time frame that will impact people we care about.”

In biological terms, survival requires adaptation. Is there a chance those impacts could threaten the human species?

Though plenty of civilizations have failed, Wilson doesn’t expect humans to go extinct as a result of even the worst-case climate scenario: global warming of 8 or 9 degrees Fahrenheit by the end of the 21st century.

“Somebody’s going to survive,” she said. “It’s more a question of social equity and social justice. Fast-forward a couple hundred years and someone will be here. But if we don’t think from a more transformative standpoint of how society should be structured and where we should live and how we should live, there will be a lot of losers – those with the least resources and low socioeconomic status and people in developing countries. … We’re living in a different world and we need to think differently about how we do things so we’re all equally able to survive.”