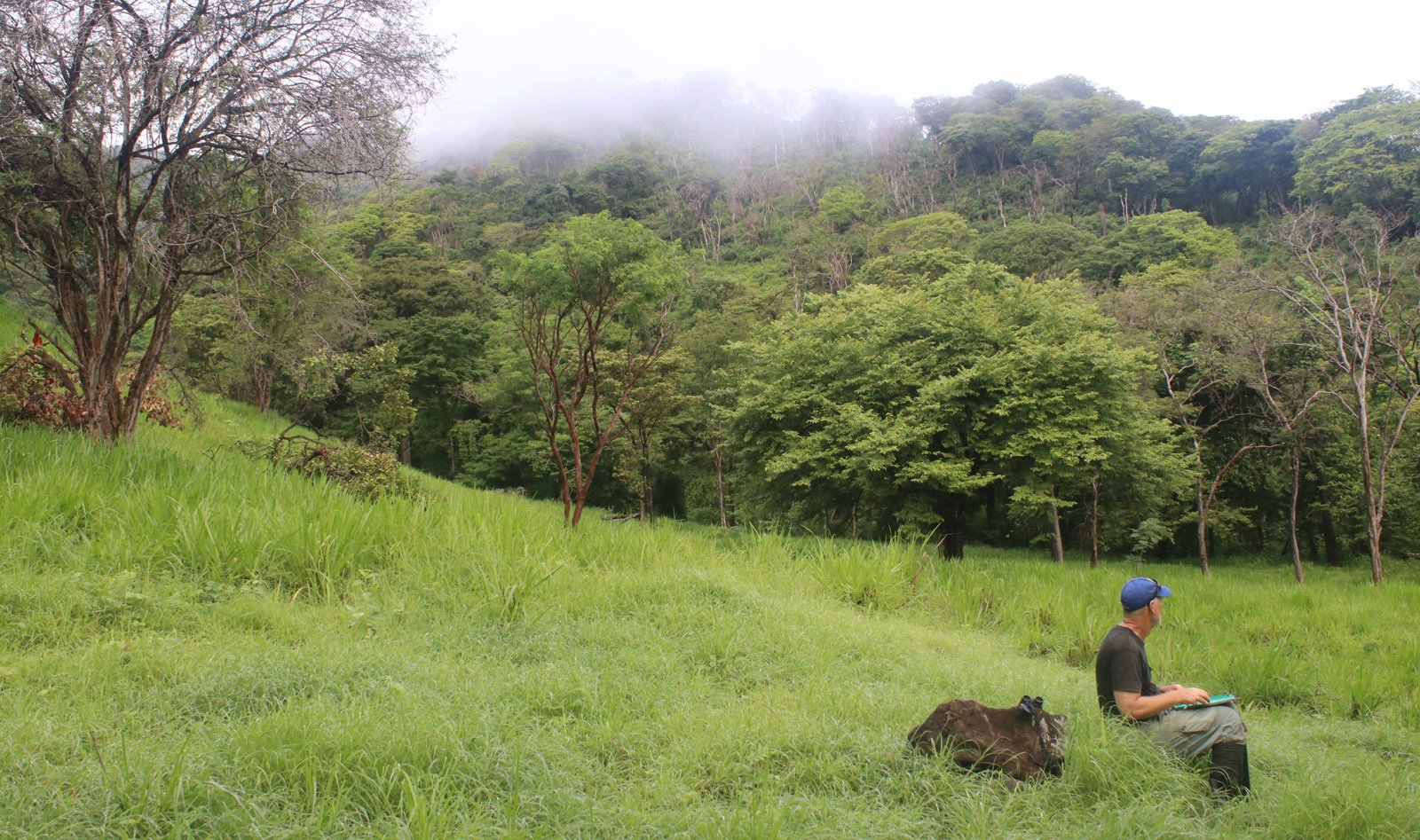 Privately-owned, fragmented forests in Costa Rica can support as many vulnerable bird species as can nearby nature reserves, according to a study from the University of California, Davis.

The study, published June 5 in the Journal of Applied Ecology, found that reforesting private lands in regions that are wetter and already forested would yield the greatest gains for bird communities.

Such information is being used by local conservation organizations to help prioritize sites for rainforest restoration across the study region.

“With sufficient forest cover, working landscapes– even if degraded and fragmented– can maintain bird communities that are indistinguishable from those found in protected areas,” said lead author Daniel Karp, an assistant professor in the UC Davis Department of Wildlife, Fish and Conservation Biology. “This means that private landowners have great power to improve the conservation value of their lands through reforestation.”

As part of a research project funded by National Geographic, the authors surveyed Neotropical birds at 150 sites across northwestern Costa Rica over two years. They found that agricultural fields hosted diverse bird communities, but those birds were distinct from species found in protected areas. Agricultural species also had large distributions, making them of lower conservation value than species found in protected areas.

Privately-owned forests, however, housed the same bird species as those found in protected areas, despite being twice as fragmented and more degraded by logging, hunting and fires. This effect was especially strong in wetter and more forested areas. For instance, reforesting the wettest sites would increase bird similarity to protected areas four-fold compared to a two-fold increase in the driest sites, the study reported.

After decades of decline, forest coverage in Costa Rica has been increasing since around the early 1990s. That is when the country began providing monetary incentives for landowners to maintain forest on their private lands.

In a related study published May 20 in the journal Ecological Applications, Karp showed that the amount of local forest within about 150 feet of a site was the biggest determinant of the species of birds found there.

“Tropical birds respond very strongly to the amount of forest in their immediate vicinity,” Karp said. “That’s encouraging because it means forest restoration on a small scale, even in small patches, can be really effective in safeguarding vulnerable bird species.”