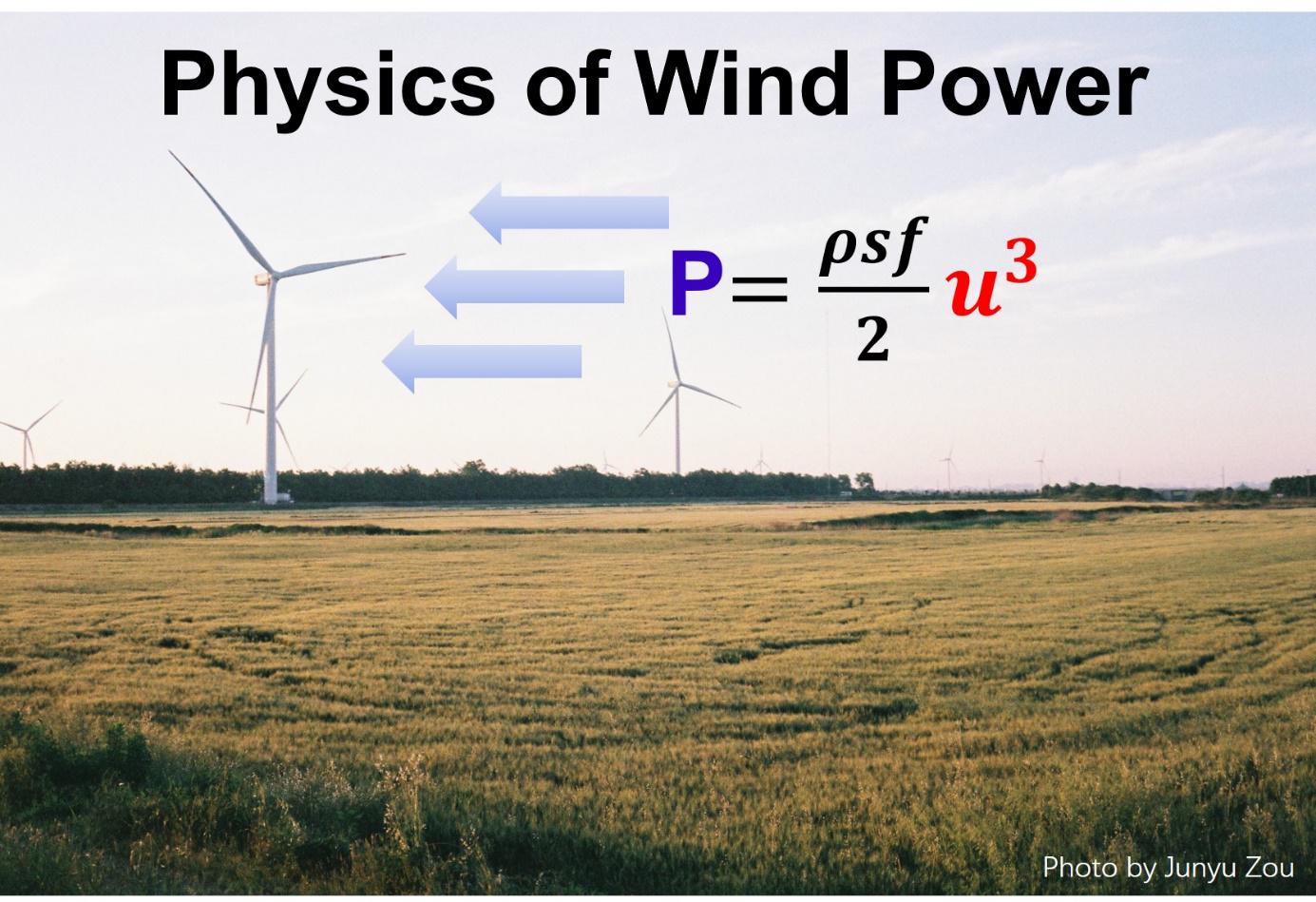 Recently, Zhenzhong Zeng, an associate professor in the School of Environmental Science and Engineering at Southern University of Science and Technology, and his collaborators have made important progress in the field of global change regarding terrestrial windspeed changes. The research results were published online in Nature Climate Change.

Wind energy is a rapidly developing alternative to conventional fossil fuels. By the end of 2018, the total capacity of wind turbines installed worldwide had reached 597 GW, covering nearly 6% of the world’s electricity demand. However, according to the global surface observation network, global wind speeds over land has been falling steadily since 1960, which was known as “global terrestrial stilling”. As wind power varies with the cube of wind speed, global terrestrial stilling will seriously affect the efficiency of wind turbine power generation, posing a potential threat to the global wind power industry. Previous studies have suggested that global wind speed will continue to decline in the coming decades, however, after further analysis, Zeng and his collaborators discovered for the first time worldwide that after decades of global terrestrial stilling, global wind speeds over land have reversed around 2010, presenting a sharp upward trend, and recovered to levels around 1980 in a short span of eight years; the recent growth rate is three times the pre-2010 rate of decline, with North America, Europe and Asia most marked.

The team also examined the potential causes underlying global terrestrial stilling and its reversal. Previous studies have proposed that this phenomenon was linked to increased terrestrial roughness caused by urbanization and/or vegetation changes. However, Zeng et al. (2018 Environmental Research Letter) rejected the hypothesis of vegetation growth and change; Zeng and Yang then analyzed the impact of urbanization and rejected this hypothesis. Finally, Zeng and his collaborators from all around the world find that the variation in wind speed (including prior stilling and the recent reversal) is determined mainly by driving forces associated with decadal variability of large-scale ocean/atmospheric circulations rather than increases in surface roughness. Pacific Decadal Oscillation (PDO), North Atlantic Oscillation (NAO), and Tropical North Atlantic Index (TNA) are the most critical factors driving the long-term stilling and the recent reversal of terrestrial wind speeds.

Changes in wind speed will have a huge impact on the wind industry. If the present trend persists for at least another decade, in light of the robust increasing rate during 2000-2017 and the long cycles of natural ocean/atmosphere oscillations, power would rise to 3.3 million kWh in 2024 (+37%), resulting in a +3% per decade increase of global-average capacity factor (mean power generated divided by rated peak power). This change is even larger than the projected change in wind power potential caused by climate change under multi-scenarios. These findings are therefore good news for the power industry for the near future. In addition, Dr. Zeng and his collaborators revealed through empirical data that the strengthening wind speed is the main driving force for the rapid rise of U.S. wind power capacity factor in recent years, and its role is even more important than technology innovations, which has long been regarded as the sole contributor to the increasing capacity factor.

These research results are of great value to the global wind energy field, as they will be conducive to the development of the power industry, developing wind energy into a major pillar of renewable energy. However, the paper has not systematically studied the impact of wind speed variation trend on wind power generation in China. More studies are urgently needed to promote the hypothesis verification of its dynamic mechanism, so as to improve the simulation of surface wind speed by IPCC climate model and reanalysis weather model. This research field should become a hotspot of global change research, which can form original achievements, enhance interdisciplinary, promote the combination of industry, education and research, and be conducive to the long-term planning and healthy development of global wind energy industry.