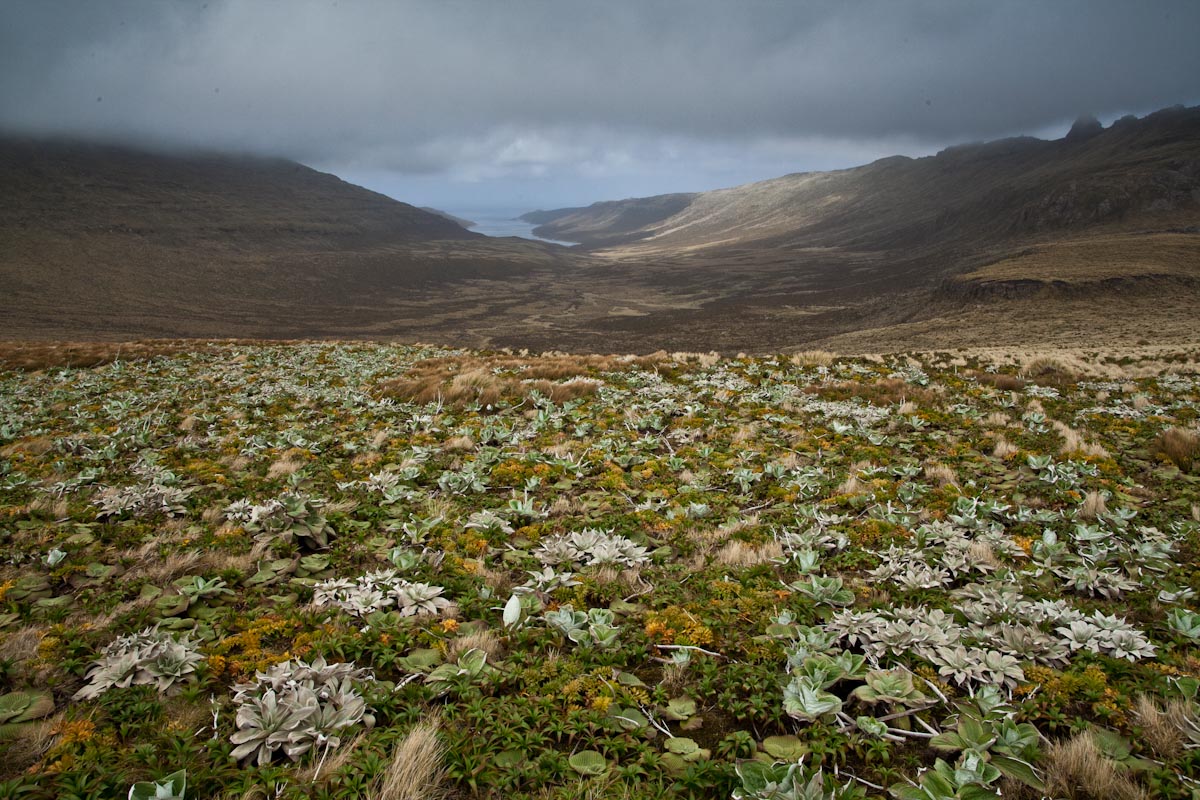 Wilderness areas, long known for intrinsic conservation value, are far more valuable for biodiversity than previously believed, and cut extinction risk in half for the species they host, according to a new study published in the journal Nature.

Wilderness areas – where human impact has been absent or minimal – are dwindling. The latest maps show over 3 million square kilometres of wilderness destroyed since the 1990s (an area the size of India), and that less than 20 percent of the world can still be called wilderness. Many of these areas are found outside of national parks and other protected areas. Until know, the direct benefits of wilderness for stopping species extinction were largely unknown.

By taking advantage of the new global biodiversity modelling infrastructure “BILBI” developed at CSIRO, which is able to provide fine-scale estimates of probability of species loss around the globe, and integrating this with the latest human footprint map generated by the University of Queensland (UQ), University of British Colombia and WCS, a collaboration of scientists demonstrated that today many wilderness areas are critical to prevent the loss of terrestrial species in many areas of the world.

“Wilderness areas clearly act as a buffer against extinction risk, the risk of species loss is over twice as high for biological communities found outside wilderness areas. But wilderness habitat makes an even larger contribution, as some species can occur both inside and outside wilderness; this habitat is essential to support the persistence of many species that otherwise live in degraded environmental conditions,” said Moreno Di Marco, the lead author of the study.

The research showed the differing roles of wilderness around the world, with some areas playing an extraordinary role in their respective regional contexts, where their loss would drastically reduce the probability of persistence of biodiversity. Examples of such areas include parts of the Arnhem Land in Australia (covered by several indigenous protected areas), areas surrounding Madidi National Park in the Bolivian Amazon, forests in southern British Columbia (which are only partly protected), and savannah areas inside and outside the Zemongo reserve in the Central African Republic.

Said the paper’s senior author, James Watson: “This research provides the evidence for how essential it is for the global conservation community specifically target protecting Earth’s remaining wilderness. These places are getting decimated and beyond crucial for saving biodiversity, they are essential for abating climate change, for regulation of biogeochemical and water cycles, and are ensuring the long-term bio-cultural connections of indigenous communities.”

The authors argue that a strategic expansion of the global protected-area estate is needed to preserve the irreplaceable wilderness areas that are most at risk, alongside national land-use legislation and the enforcement of business standards for stopping industrial footprints within intact ecosystems. The value of wilderness in the international biodiversity agenda can be no longer understated if nations are truly committed to achieving the Sustainable Development Goals.