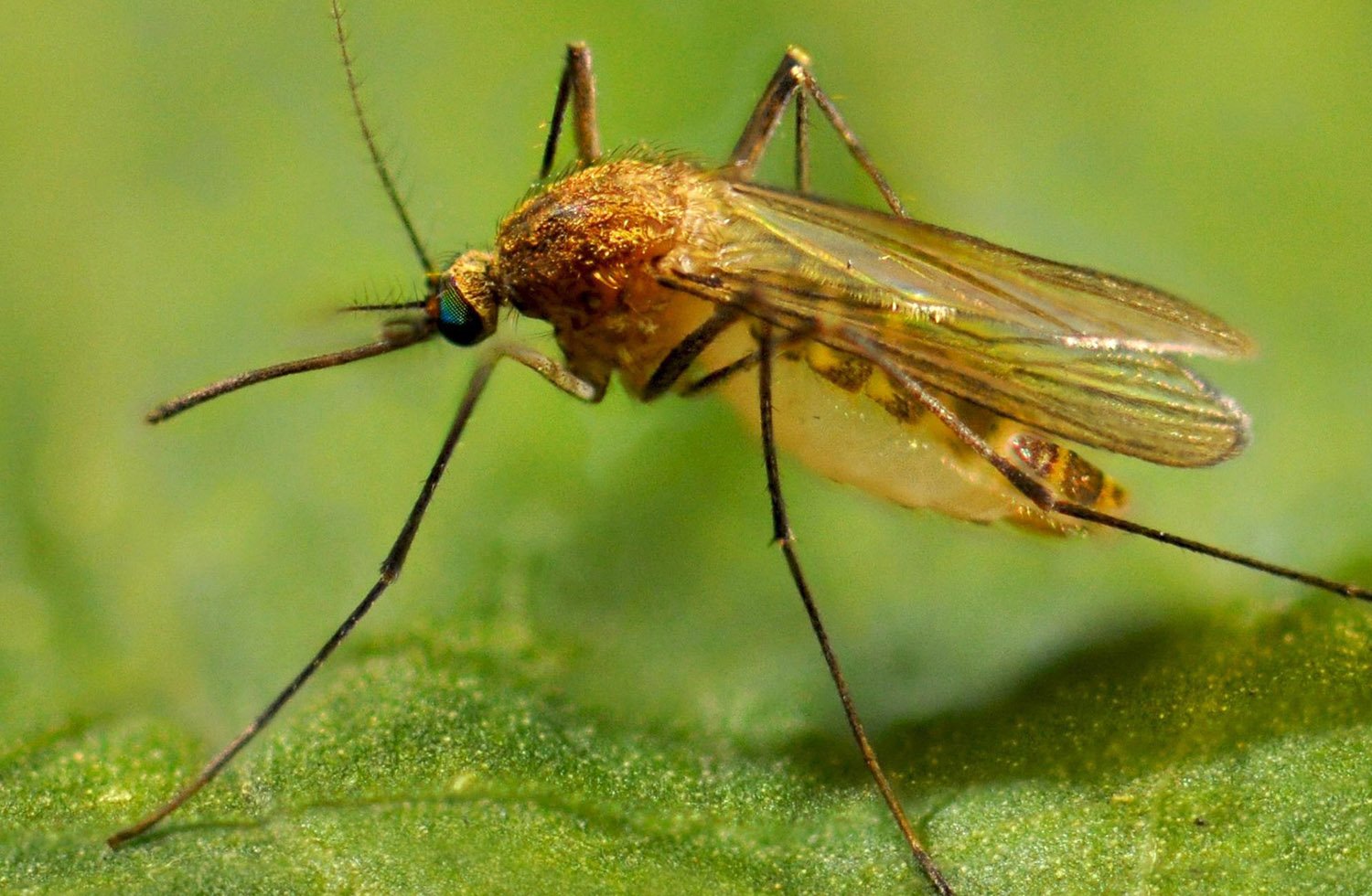 In 1999, West Nile virus was detected in the United States for the first time, and within five years it had spread from New York across the contiguous United States and into Canada, Mexico, and Central and South America. Transmitted to humans by mosquitoes that feed on infected birds, West Nile virus has served as a wake-up call to the challenge of preventing the spread of mosquito-borne diseases in the era of globalized trade and travel.

Twenty years later, West Nile virus remains firmly established in the Americas, and other mosquito-borne diseases such as chikungunya, Zika, dengue, and strains of St. Louis and Eastern equine encephalitis have made incursions or reappearances as well. As the outbreak has continued, researchers have scrutinized West Nile virus and the mosquitoes that carry it. Though eradication of West Nile virus in the Americas remains yet beyond our capability, the body of knowledge built since 1999 is now empowering efforts to minimize its impact and better prevent and respond to other mosquito-borne diseases.

To take stock of these lessons learned, the Journal of Medical Entomology has published a special collection of articles today from an array of experts in public health, veterinary medicine, entomology, ecology, and mosquito management, synthesizing their ideas gleaned from research conducted and progress made over the past 20 years.

Below, several experts whose perspectives appear in the collection offer their take on a central question: “What’s the biggest lesson we’ve learned from 20 years of research on West Nile virus?”

“To expect the unexpected. Before the introduction of West Nile virus to the US in 1999, we never expected that an exotic arbovirus would be imported to a major metropolitan area, become endemic in all 48 contiguous states, cause outbreaks of unprecedented size nearly every year, and threaten the U.S. blood supply. The societal costs have been enormous.”

“West Nile virus has demonstrated the need for a truly ‘one health’ response to pathogen emergence. It is so vitally important that science and research is open and collaborative in nature and that human health, veterinary health, and environmental health do not exist as silos but rather work together toward a common goal.”

“West Nile virus is very adaptable. Its transmission cycle can be maintained by different Culex mosquito species and avian hosts. The virus can thrive under an amazing diversity of environmental conditions, from dry prairies to humid broadleaf forests and from the rural agricultural Southwest to the upscale suburban Northeast. Few other arboviruses display similar ecological plasticity.”

“Disease invasions can have lasting effects on both human and wildlife health. The initial invasion often inspires fear and reactions that, in hindsight, are exaggerated. However, the lasting impacts are often unanticipated, and the combination of climate variability and the evolution of the pathogen, hosts, and vectors can lead to re-emergence long after the initial invasion.”

“Effective overwintering is critical for virus persistence and necessary for effective amplification to outbreak levels the following spring. However, despite detailed research on the invasive West Nile virus as well as related encephalitis strains, it still is not clear how these viruses spend the winter at temperate latitudes when temperatures are too cold for virus replication and vector mosquito blood-feeding activity. Multiple mechanisms have been explored, but definitive answers remain evasive.”

“Though there is good evidence that intensive mosquito-control efforts can stop virus transmission and prevent human cases once a West Nile virus outbreak has started, preventing outbreaks from occurring in the first place remains a major challenge. However, examples of early-season mosquito control effectively reducing West Nile virus amplification and expansion indicate that outbreak prevention is feasible if sufficient information about the local West Nile virus transmission ecology and adequate mosquito-control resources are available.”