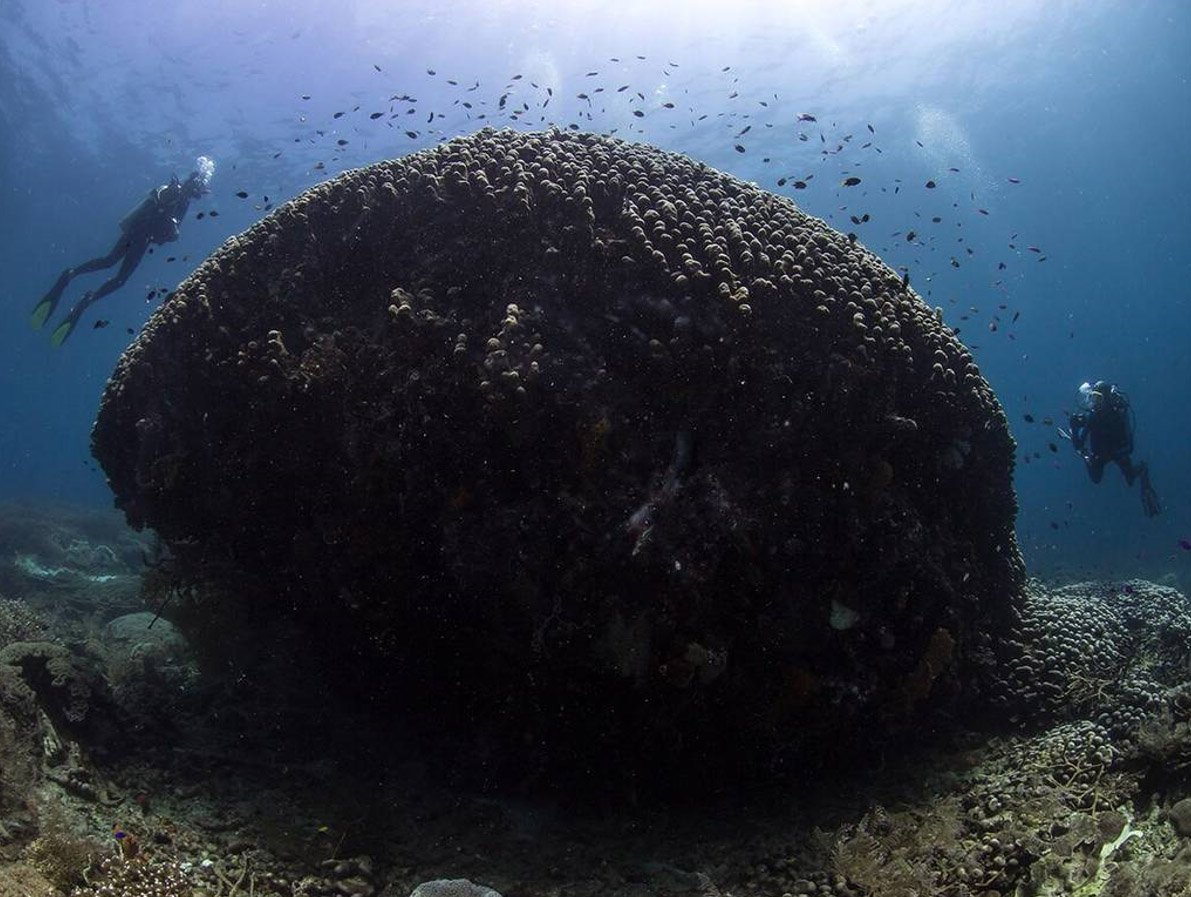 A study led by The University of Queensland and James Cook University reveals at the DNA level how coral interacts with partners like algae and bacteria to share resources and build healthy, resilient coral.

UQ’s Dr Steven Robbins said the research may aid in the revival of the world’s embattled coral reefs.

“Symbiotic relationships are incredibly important for thriving corals,” Dr Robbins said. “The mostly striking example of this is coral bleaching, where corals expel their algal symbiotic partners at higher-than-normal water temperatures. As algae make up the bulk of the coral’s food through photosynthesis, the coral will die if temperatures don’t cool enough to allow symbiosis to re-establish. It’s possible that equally important interactions are happening between corals and their bacteria and single-cell microorganisms (archaea), but we just don’t know. To properly manage our reefs, we need to understand how these relationships work, and genomics is one of our best tools. Genomics allows us to look at each organism’s entire library of genes, helping us work out how coral symbiotic relationships might support coral health.”

In the research, the scientists took a sample of the coral Porites lutea from a reef near Orpheus Island, just north of Townsville. In the lab, they separated the coral animal, its algal partner and all associated microbes, sequencing each organism’s DNA.

“Once we’ve sequenced the genomes, we use computer algorithms to look at the entire library of genes that each organism has to work with,” Dr Robbins said. “This allows us to answer questions like, ‘what nutrients does the coral need, but not make itself?’”

Associate Professor David Bourne from JCU and the Australian Institute of Marine Science said having high-quality genomes for a coral and its microbial partners was hugely important.

“Large advances in human medicine have been achieved in the past 20 years since the human genome was decoded,” he said. “Over the next 20 years, similar knowledge of corals and how they function will emerge – this data set represents a foundation for that. For the first time, we now have the genomes of a large number of the microbes that make up this coral, which is incredibly important for their survival. It’s truly ground-breaking – this is the blueprint for coral and their symbiotic communities.”

“Our coral reefs support incredible diversity and when we lose reefs, we lose far more than corals,” Dr Robbins said. “There are many threats to coral, but climate change is the most existential for our reefs. In 2016 and 2017, nearly 50 per cent of all corals on the Great Barrier Reef died, and we don’t see this trajectory reversing if carbon emissions remain at current levels. But, as scientists we can try to understand what makes corals tick to devise ways to make them more resilient, and we’re delighted to have added to that body of knowledge.”

The research has been published in Nature Microbiology. The study was a collaboration between UQ, JCU, the ARC Centre of Excellence for Coral Reef Studies, Australian National University, the Australian Institute of Marine Science, the King Abdullah University of Science and Technology, BioPlatforms Australia and the Great Barrier Reef Foundation. It was supported by funds from BioPlatforms Australia and the GBRF. The researchers paid credit to Dr Sylvain Forêt from ANU, who contributed to the study up until his sudden death in 2016.