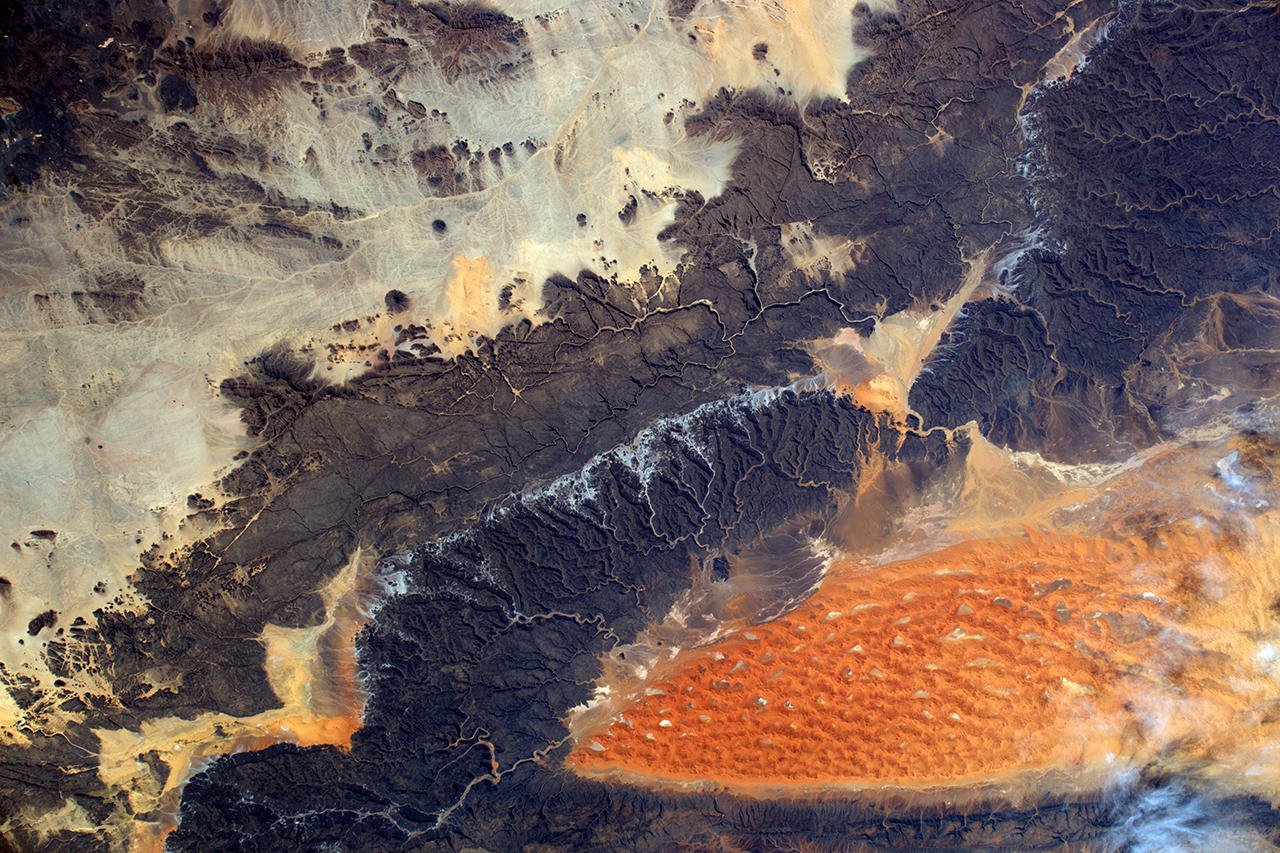 The oxygenation of Earth’s surface – which transformed the planet into a habitable haven for all life as we know it – may have been the consequence of global biogeochemical feedbacks, rather than the product of discrete planetary-scale biological and tectonic revolutions as proposed, according to a new study.

The findings have implications for the understanding of life’s evolution on Earth and perhaps other planets. More than two billion years ago, oxygen levels in Earth’s atmosphere and oceans began to rise, and with it, the evolution of progressively complex animal life began. The progressive path to oxygenation is widely considered to have occurred over three major steps – the “Great Oxidation Event,” the “Neoproterozoic Oxygenation Event” and the “Paleozoic Oxygenation Event.”

While several biological and geological explanations for these stepwise increases in oxygen have been advanced, the geologically rapid yet rare oxygenation events do not correspond to known external tectonic or evolutionary processes. Now, Lewis Alcott and colleagues suggest that Earth’s stepwise oxygenation may be better explained by internal feedbacks within long-term biogeochemical processes.

Using a theoretical model, Alcott et al. identified a set of internal biogeochemical feedbacks involving the global phosphorus, carbon and oxygen cycles, which are capable of driving rapid shifts in ocean and atmospheric O2 levels. Based only on the gradual oxygenation of Earth’s surface over time, the model produced the same three-step pattern observed in the geological record and did not require any biological advances beyond simple photosynthetic cyanobacteria. The findings dramatically increase the possibility of high-O2 worlds existing elsewhere in the universe, the authors suggest.