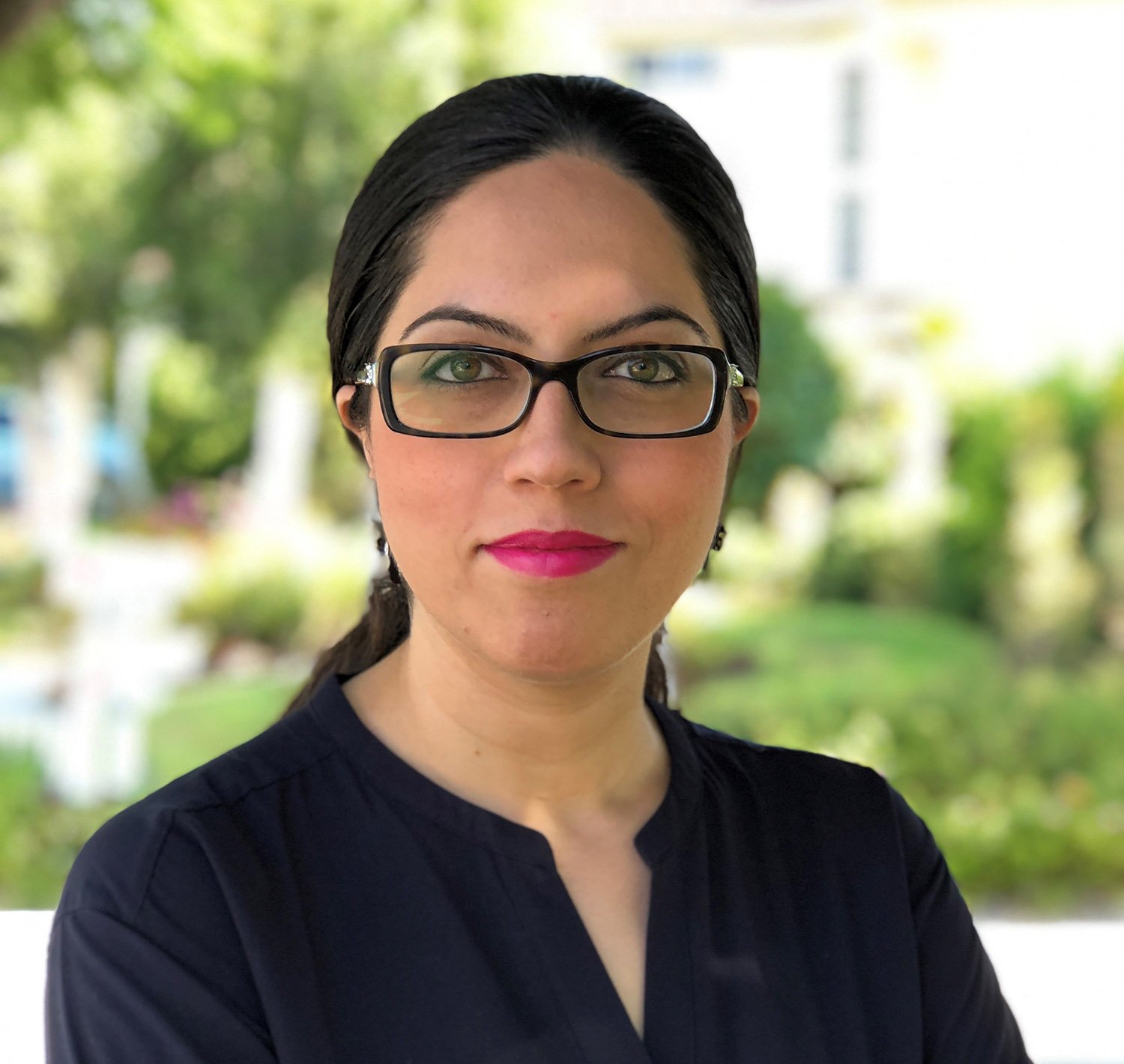 Have lights turned on automatically when you walk into a room? Does the air conditioner in the conference room turn on when a certain number of people enter the room?

In today’s world, spaces with motion and temperature “smart sensors” are common and generally improve our overall well-being. Often times, data is being gathered from these sensors and is stored and analyzed in order to improve future architectural building design processes.

However, research conducted by Dr. Maryam Abhari ( who a registered architect) and Dr. Kaveh Abhari of San Diego State University, indicated that while the information and technology exists to assist architects in designing structures that offer more efficient space and energy management, they seldom take advantage of those available resources.

“We’ve found recent studies showing that smart sensors are frequently added to a building after they are built, rather than being used as a source of inspiration and insight during the design process,” said Kaveh Abhari. “We wanted to know why architects and design professionals were not only slow to integrate smart sensor design and data into their work, but why they were also slow to adapt to new technologies as well.”

The researchers, both of whom are faculty members in the management information systems department (MIS) at SDSU’s Fowler College of Business, initially interviewed 29 architecture professionals to identify why they were slow to integrate technology into their design processes. They interviewed only those professionals who either had experience with smart sensors or have attended educational sessions on smart sensor technology (SST). Their findings were presented at the 52nd Hawaii International Conference on System Sciences.

“We found there existed real or perceived barriers which prevented architects from utilizing technologies in their design processes,” reported Maryam Abhari. “The barrier most cited by those professionals we surveyed was the increased time required by the incorporation of SST into the design process. Other barriers included the lack of technical knowledge, aversion to potentially increased costs, mistrust of the data, and the loss of control over the design process.”

However, the researchers also found that the many advantages to utilizing SST into the design process were overlooked or ignored by the architects.

“One of the key advantages to utilizing SST in the design process is that it offers insight into enhancing efficient space planning, ventilation, safety features and energy and water efficiency,” pointed out Maryam Abhari. “If architects were willing to collect and analyze the data from environments that needed to be renovated, remodeled or rebuilt, SST would have the potential to disclose the pros and cons of the existing design which could have a positive impact on the project redesign, but, unfortunately, this frequently doesn’t happen.”

The researchers embarked on a second study using the responses of 236 architecture professionals to measure their experience with SST, their commitment to learning and collaborating with SST experts, and their intention to adopt SST.

Their results showed that while 70 percent of those surveyed said they trusted the SST data, only 10 percent considered themselves proficient enough to utilize SST into their design projects. Nevertheless, 60 percent said they would consider using SST data or working with IT professionals on their projects.

Although the majority of the architects in the second study understood that they must inevitably adapt to SST, the researchers determined that the most effective way to overcome the barriers named by the architects was to educate them about the value of the SST data and the value of incorporating the technology into their design process. They noted that the architects responded more positively to value education than assurances about the perceived risk of adaptation.

And while there may be monetary costs involved with SST data adaptation, the functionality enhancement of the completed project may be well worth the price.