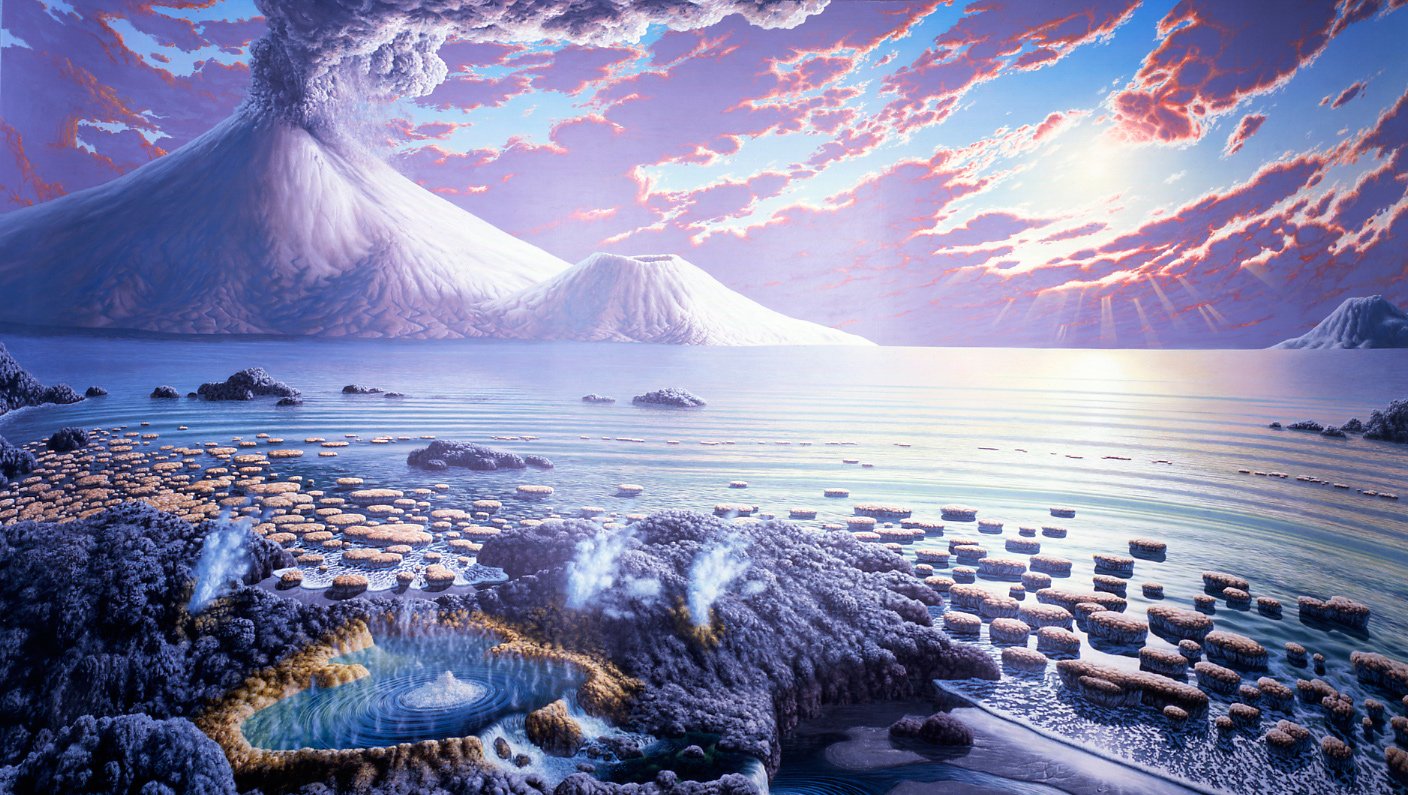 A new UCL-led study looked at the relationship between oxygenation, climate and evolution during the nascent evolutionary stages of animals to find out. The team discovered that massive tectonic collisions during the Ediacaran Period raised mountain chains containing long-buried water-soluble mineral rocks. As these eroded into the pre-Cambrian ocean, which was much more like a sulphurous peat bog than today’s crystal clear waters, oxygen was released allowing the first complex animals, to evolve and flourish.

This contradicts the popular view that oceans became oxygenated through the action of animals, which the team say radiated ‘opportunistically’ during the late Ediacaran Period as oceans became progressively more oxygenated.