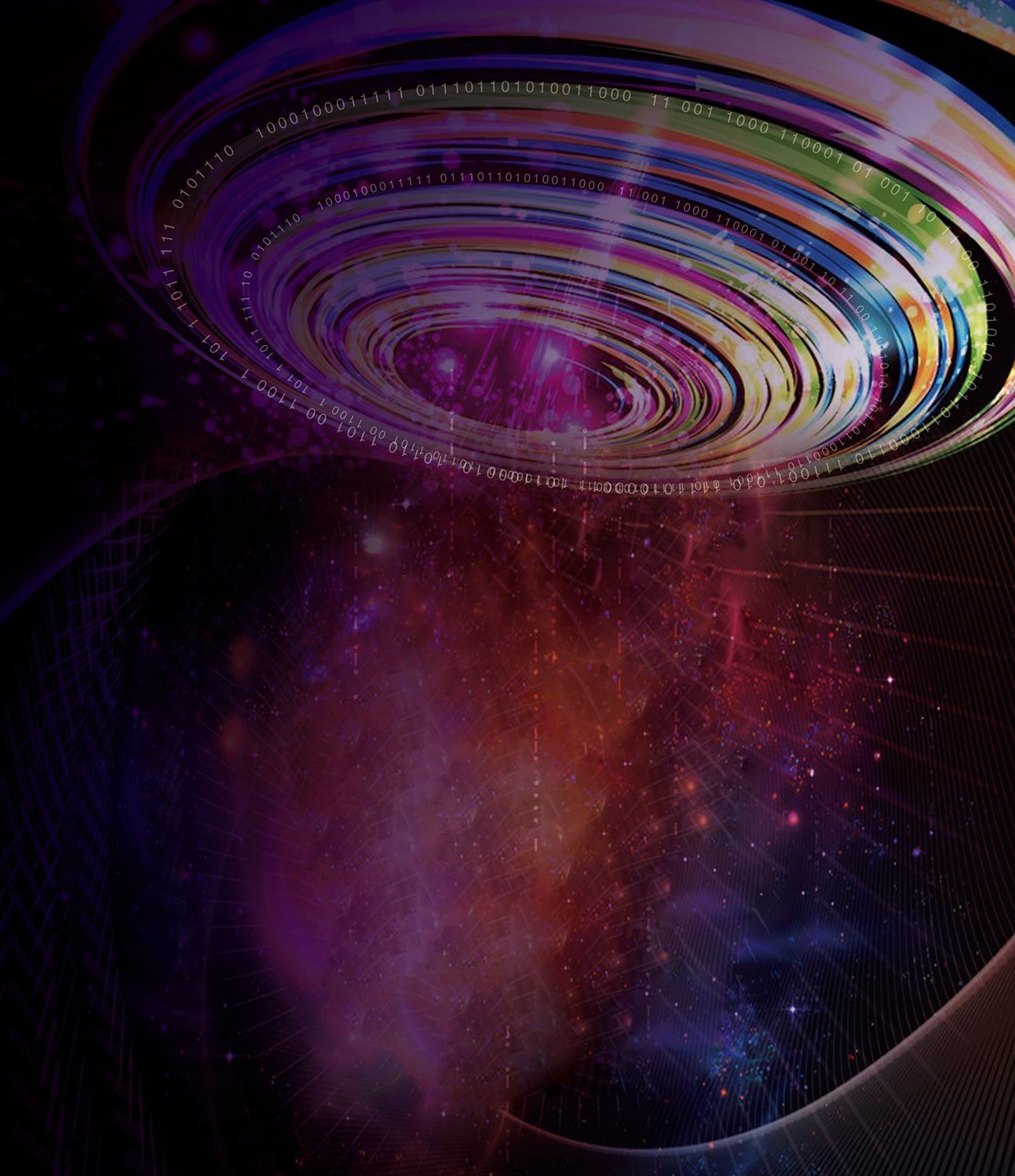 The first ultra-broadband holographic technique in the world Imagine a scenario like this: your friend and you received a same encrypted holographic file. Using different “light keys”, you decoded the file. Suddenly, Michael Jackson popped in front of you and was singing the “Moon Walk” song. In the meantime, your friend has already been immersed in Elvis Presley’s rock and roll. Maybe someone might say, “come on, you’re kidding me. Even holographic display is hard to get.” Excitingly, a revolutionary holographic technology has been recently developed by a research team at University of Shanghai for Science and Technology. Based on the orbital angular momentum, this breakthrough makes it close at hand not only for the amazing visual enjoyment mentioned above, but also improves the security in daily data transmission.

A group led by by Professor Min Gu, the foreign academician of the Chinese Academy of Engineering (CAE), the academician of Australian Academy of Sciences (AAS) and Australian Academy of Engineering (AAE), the winner of the International Optics Dennis Gabor Award, and the director of Center for Artificial-Intelligence Nanophotonics (CAIN) at the University of Shanghai for Science and Technology (USST), has recently employed the twist light beams with orbital angular momentum (OAM) as information carrier in optical holography, paving the way for the first ultra-broadband holographic technique in the world. This high-capacity OAM-based holographic technology will cope with the imperious demand on information processing ability by the coming era.

“Light beams with different orbital angular momentum twist in diverse manners as they travel in space, now “twist” light in different propagation paths can carry multiple information in holography. The message can be only interpreted by the specially-designed twist light key.” Said Dr. Xinyuan Fang.

“In future, orbital angular momentum holography will have great potential in many fields such as artificial intelligence, three-dimensional display, digital holographic microscopy, data storage, artificial neural networks and so on” Prof. Gu told us.

Their research result was published as a full-length article on the global top-level academic journal Nature Photonics on December 10. Prof. Min Gu, the corresponding author and Dr. Xinyuan Fang, the first author, are both from School of Optical-Electrical and Computer Engineering in USST. This publication is also the first article on Nature Photonics in the area of holographic information security by Chinese researchers.