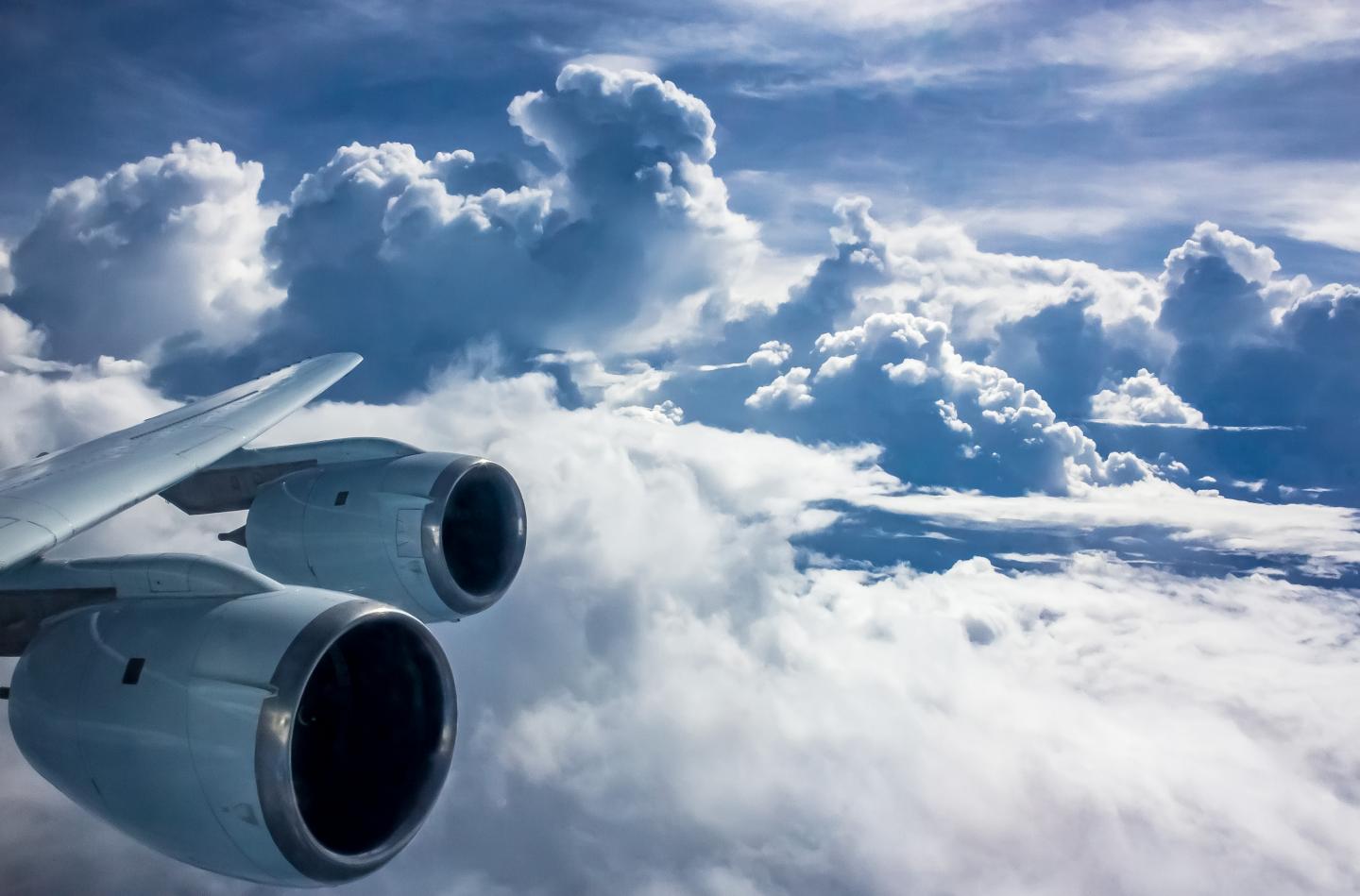 When clouds loft tropical air masses higher in the atmosphere, that air can carry up gases that form into tiny particles, starting a process that may end up brightening lower-level clouds, according to a CIRES-led study published today in Nature. Clouds alter Earth’s radiative balance, and ultimately climate, depending on how bright they are. And the new paper describes a process that may occur over 40 percent of the Earth’s surface, which may mean today’s climate models underestimate the cooling impact of some clouds.

“Understanding how these particles form and contribute to cloud properties in the tropics will help us better represent clouds in climate models and improve those models,” said Christina Williamson, a CIRES scientist working in NOAA’s Chemical Sciences Division and the paper’s lead author.

The research team mapped out how these particles form using measurements from one of the largest and longest airborne studies of the atmosphere, a field campaign that spanned the Arctic to the Antarctic over a three-year period.

Williamson and her colleagues, from CIRES, CU Boulder, NOAA and other institutions, including CIRES scientist Jose Jimenez, took global measurements of aerosol particles as part of the NASA Atmospheric Tomography Mission, or ATom. During ATom, a fully instrumented NASA DC-8 aircraft flew four pole-to-pole deployments – each one consisting of many flights over a 26-day period – over the Pacific and Atlantic Oceans in every season. The plane flew from near sea level to an altitude of about 12 km, continuously measuring greenhouse gases, other trace gases and aerosols.

“ATom is a flying chemistry lab,” Williamson said. “Our instruments allowed us to characterize aerosol particles and their distribution in the atmosphere.”

Outside the clouds, the air descended toward the surface and those particles grew as gases condensed onto some particles and others stuck together to form fewer, bigger particles. Eventually, some of the particles became large enough to influence cloud properties in the lower troposphere.

In their study, the researchers showed that these particles brightened clouds in the tropics. “That’s important since brighter clouds reflect more energy from the sun back to space,” Williamson said.

In places with cleaner air where fewer particles exist from other sources, the effect of aerosol particle formation on clouds is larger.

“And we measured in more remote, cleaner locations during the ATom field campaign,” Williamson said.

Exactly how aerosols and clouds affect radiation is a big source of uncertainty in climate models.

“We want to properly represent clouds in climate models,” said Williamson. “Observations like the ones in this study will help us better constrain aerosols and clouds in our models and can direct model improvements.”