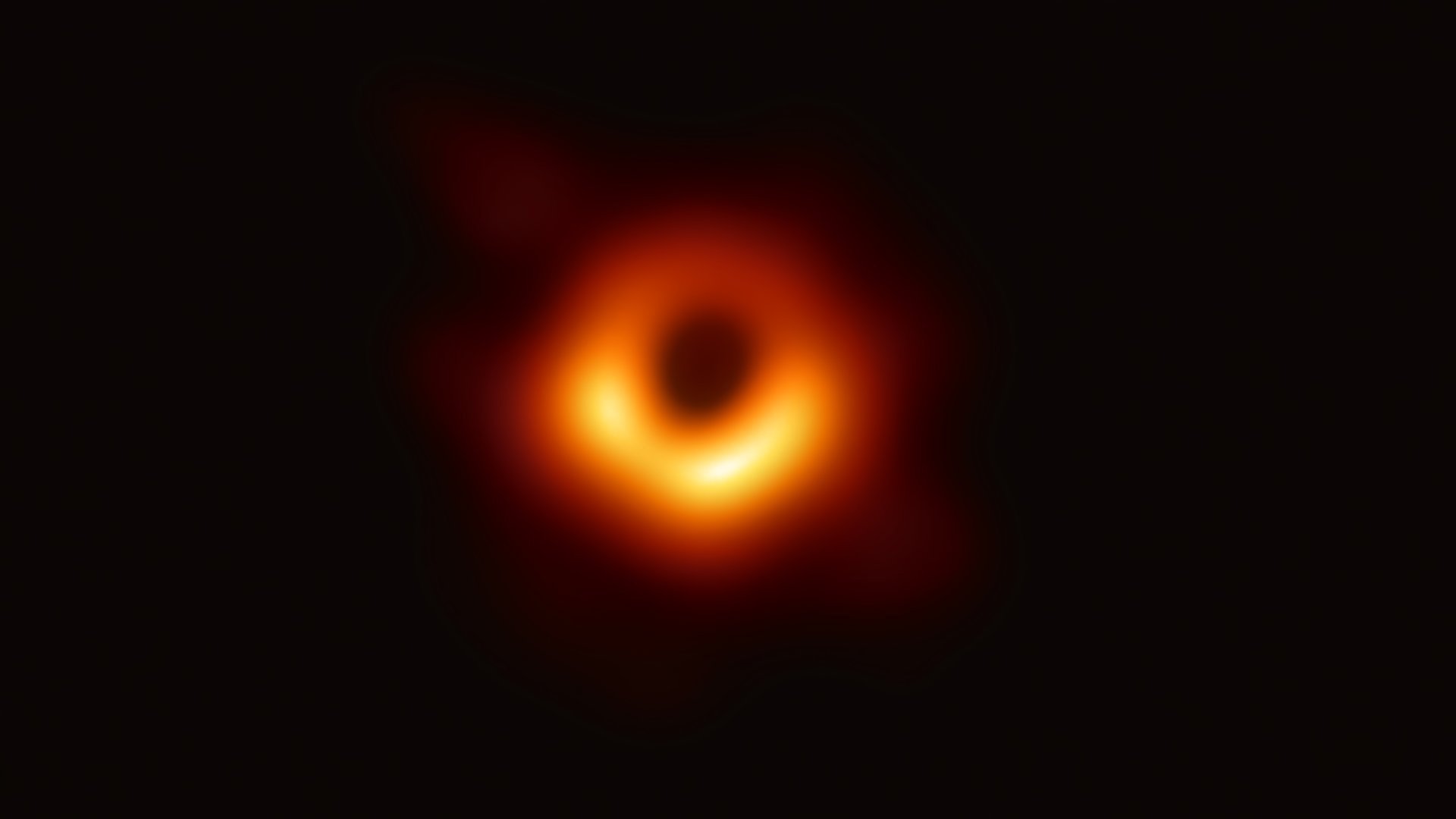 Astronomers have just managed to take the first image of a black hole, and now the next challenge facing them is how to take even sharper images, so that Einstein’s Theory of General Relativity can be tested. Radboud University astronomers, along with the European Space Agency (ESA) and others, are putting forward a concept for achieving this by launching radio telescopes into space. They publish their plans in the scientific journal Astronomy & Astrophysics.

The idea is to place two or three satellites in circular orbit around the Earth to observe black holes. The concept goes by the name Event Horizon Imager (EHI). In their new study, the scientists present simulations of what images of the black hole Sagittarius A* would look if they were taken by satellites like these.

More than five times as sharp

“There are lots of advantages to using satellites instead of permanent radio telescopes on Earth, as with the Event Horizon Telescope (EHT),” says Freek Roelofs, a PhD candidate at Radboud University and the lead author of the article. “In space, you can make observations at higher radio frequencies, because the frequencies from Earth are filtered out by the atmosphere. The distances between the telescopes in space are also larger. This allows us to take a big step forward. We would be able to take images with a resolution more than five times what is possible with the EHT.”

Sharper images of a black hole will lead to better information that could be used to test Einstein’s Theory of General Relativity in greater detail.

The fact that the satellites are moving round the Earth makes for considerable advantages,” Radio Astronomy Professor Heino Falcke says. “With them, you can take near perfect images to see the real details of black holes. If small deviations from Einstein’s theory occur, we should be able to see them.”

The researchers have simulated what they would be able to see with different versions of the technology under different circumstances. For this they made use of models of plasma behaviour around the black hole and the resulting radiation. “The simulations look promising from a scientific aspect, but there are difficulties to overcome at a technical level,” Roelofs says.

The astronomers collaborated with scientists from ESA/ESTEC to investigate the technical feasibility of the project. “The concept demands that you must be able to ascertain the position and speed of the satellites very accurately,” according to Volodymyr Kudriashov, a researcher at the Radboud Radio Lab who also works at ESA/ESTEC. “But we really believe that the project is feasible.”

Consideration also has to be given to how the satellites exchange data. “With the EHT, hard drives with data are transported to the processing centre by airplane. That’s of course not possible in space.” In this concept, the satellites will exchange data via a laser link, with the data being partially processed on board before being sent back to Earth for further analysis. “There are already laser links in space,” Kudriashov notes.

The idea is that the satellites will initially function independently of the EHT telescopes. But consideration is also being given to a hybrid system, with the orbiting telescopes combined with the ones on Earth. Falcke: “Using a hybrid like this could provide the possibility of creating moving images of a black hole, and you might be able to observe even more and also weaker sources.”