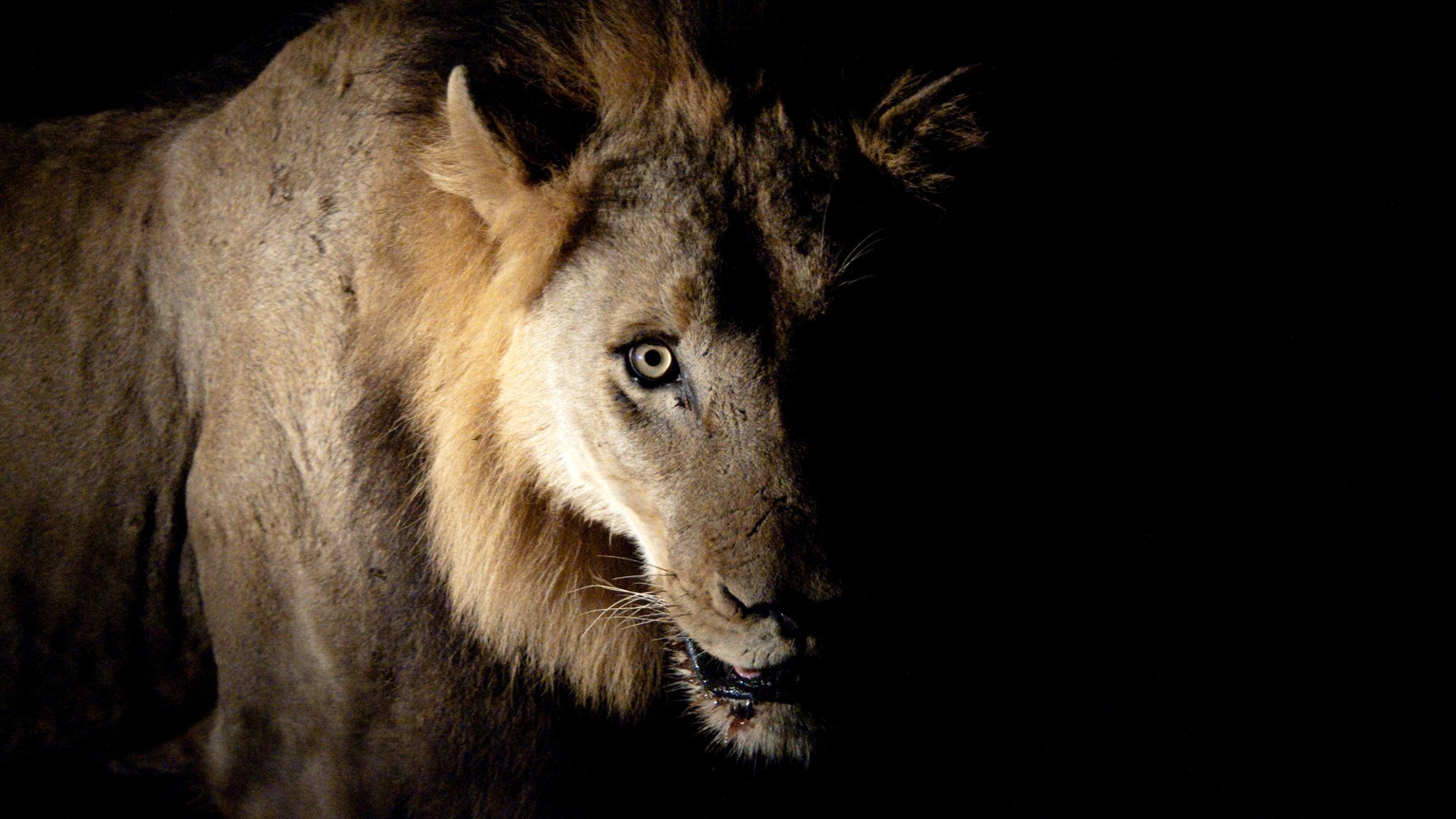 New work from Finland has been able to link mammalian behavior to its underlying neural code. The work examined how mammals’ brains interpret signals from the eyes at low light levels.

The new study shines light on a route to solve the two broad goals of neuroscience. The first goal is to read nerve signals and interpret what they mean to our brains, and the second is to work out how our brain takes these signals and decides what to do – predicting how we behave based on what we see.

All the information the body sends to the brain – like what we can see, hear, smell and feel – gets sent through nerves as electrical impulses called spike trains.

The rulebook for how the brain decodes spike trains is unknown, and working it out is made harder by the fact that the nervous system often carries the same message in many different ways. When the different versions of the same message reach the brain, it interprets all these signals together to decide how to behave. Professor Petri Ala-Laurila and his teams at Aalto University and the University of Helsinki have now been able to link behaviour in a mouse to specific spike-trains originating in its eyes.

The mice had been trained swim towards an extremely faint light in a pitch-dark maze, and the team measured how effective the mice were at finding it. Darkness had to be used because it critically reduces the number of relevant spike trains to the two most sensitive ones to dim light: one called the ON channel and one called the OFF channel. By creating a scenario where there are a limited number of spike trains getting sent for a specific input, the team were able to isolate which individual spike train controlled behaviour.

It is very difficult to carry out precise science experiments in complete darkness, so the team developed a unique repertoire of state-of-the-art techniques. They had to design ways to measure electrical signals originating from single photons through the neural tissue of the eye – the retina – and linked these signals to mouse behavior in the maze. One of the breakthroughs is that the team can track mice in the dark using night-vision cameras and their deep-learning based software so accurately that they are able to predict with unprecedented resolution where photons land on each mouse’s retinas.

The light the mouse was trying to find was made dimmer each time, to the point that in the last few attempts only a few photons at a time were entering the mouse’s eyes.

The team compared two types of mice. The first group of mice that did the task were ordinary laboratory mice. The second group had been genetically modified so that their most sensitive ON channel needs 10 times more light to send a spike train than the most sensitive OFF channel. These modified mice turned out to be 10 times worse at seeing the light than their unmodified cousins. Therefore, the researchers were able to prove their important discovery: individual spike trains going through the ON channel were responsible for the mouse seeing the light.

This result is the first time anyone has linked visual behavior with this resolution to precise spike-codes coming from the retina.

“This is like trying to translate a language,” Professor Petri Ala-Laurila explains. “Previously we were using a phrasebook: we knew what whole sentences meant but not the meaning of individual words. Now that we can link precise codes consisting of individual nerve impulses to behavior, we are getting closer to understanding individual ‘words’.”

The result is highly relevant to researchers working on vision, but also broadly relevant to all neuroscientists working on perception, because of a surprising aspect of the result that overturned previously held beliefs in neurology. For 70 years, researchers have been using information theory to model how the brain handles different signals. One of the assumptions was that if the brain has to choose between two competing codes, it will rely on the signal that contains more information. In the case of the ON and OFF channels in vision in the genetically modified mice, the ON channel – which the team showed was key in controlling behavior – contains less information. The ON channel increases the amount of nerve impulses it sends to the brain when it detects photons, whereas the OFF channel decreases its impulse rate, and the researchers show that behaviour relies only on messages that are encoded in increased impulse rate rather than decreased impulse rate.

“This discovery is really exciting for all of neuroscience because it’s experimental proof of the brain prioritizing information encoded in spikes rather than in the absence of spikes” says Lina Smeds, the PhD student at University of Helsinki who is first author of the paper.

The next steps for the Finnish groups are to measure if the same principles apply to more neural circuits and behavioral paradigms and to see if they also follow the same rules. Professor Ala-Laurila compares the discovery to that of the Rosetta Stone in terms of its applicability.

“When the Rosetta Stone was discovered, it didn’t mean we could immediately understand Ancient Egyptian: but it gave researchers a tool that they used over the next 2 decades to finally translate Hieroglyphics. Likewise, this discovery doesn’t mean we can immediately predict behavior from sensory nerve signals, but it will mean we can now start to study what individual signals mean to the brain”.