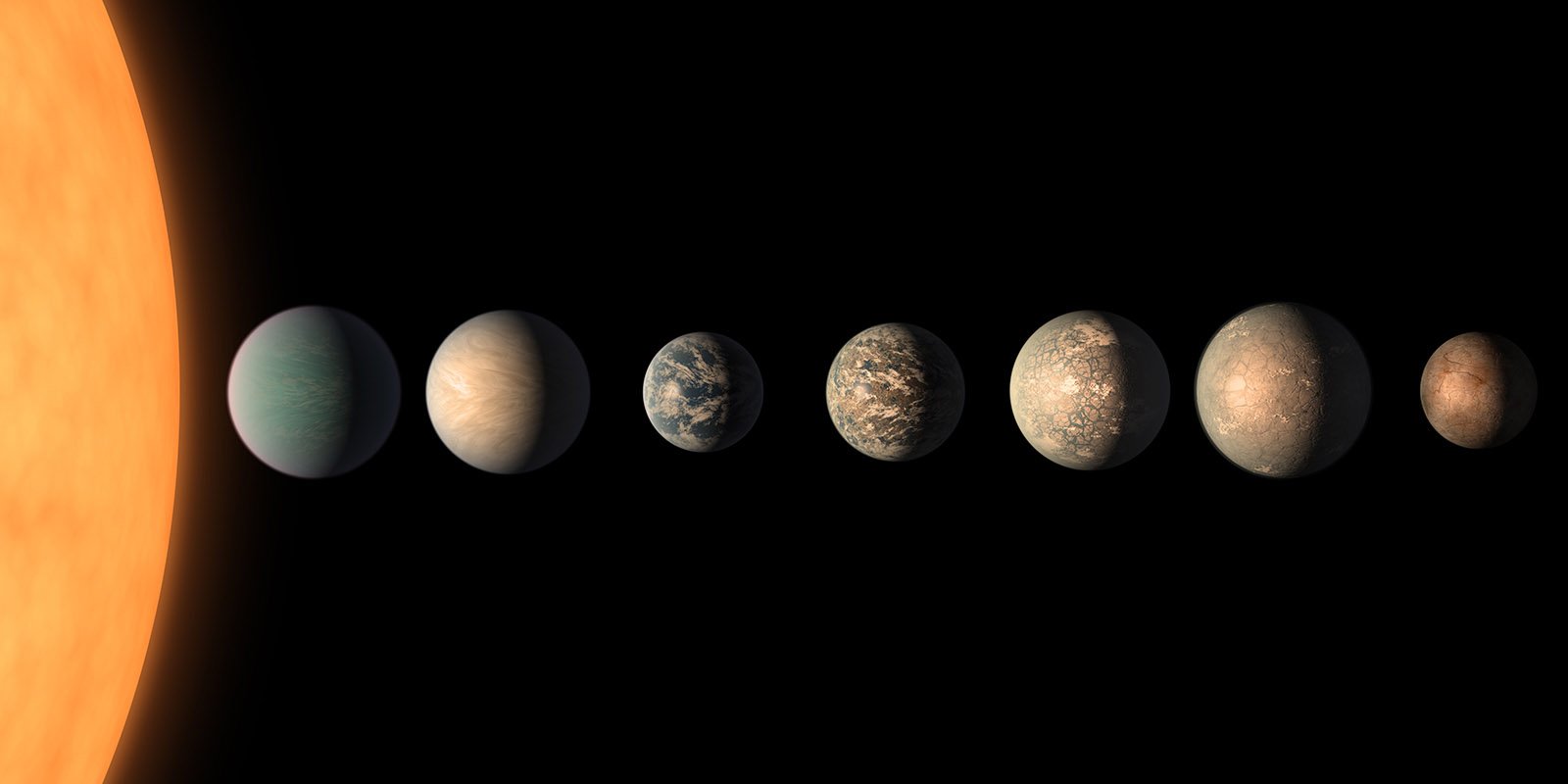 A new study indicates that some exoplanets may have better conditions for life to thrive than Earth itself has. “This is a surprising conclusion”, said lead researcher Dr Stephanie Olson, “it shows us that conditions on some exoplanets with favourable ocean circulation patterns could be better suited to support life that is more abundant or more active than life on Earth.”

The discovery of exoplanets has accelerated the search for life outside our solar system. The huge distances to these exoplanets means that they are effectively impossible to reach with space probes, so scientists are working with remote sensing tool such as telescopes, to understand what conditions prevail on different exoplanets. Making sense of these remote observations requires the development of sophisticated models for planetary climate and evolution to allow scientists to recognize which of these distant planets that might host life.

Presenting a new synthesis of this work in a Keynote Lecture at the Goldschmidt Geochemistry Congress in Barcelona, Dr Stephanie Olson (University of Chicago) describes the search to identify the best environments for life on exoplanets:

“NASA’s search for life in the Universe is focused on so-called Habitable Zone planets, which are worlds that have the potential for liquid water oceans. But not all oceans are equally hospitable – and some oceans will be better places to live than others due to their global circulation patterns”.

“Our work has been aimed at identifying the exoplanet oceans which have the greatest capacity to host globally abundant and active life. Life in Earth’s oceans depends on upwelling (upward flow) which returns nutrients from the dark depths of the ocean to the sunlit portions of the ocean where photosynthetic life lives. More upwelling means more nutrient resupply, which means more biological activity. These are the conditions we need to look for on exoplanets”.

They modelled a variety of possible exoplanets, and were able to define which exoplanet types stand the best chance of developing and sustaining thriving biospheres.

“We have used an ocean circulation model to identify which planets will have the most efficient upwelling and thus offer particularly hospitable oceans. We found that higher atmospheric density, slower rotation rates, and the presence of continents all yield higher upwelling rates. A further implication is that Earth might not be optimally habitable – and life elsewhere may enjoy a planet that is even more hospitable than our own.

There will always be limitations to our technology, so life is almost certainly more common than “detectable” life. This means that in our search for life in the Universe, we should target the subset of habitable planets that will be most favourable to large, globally active biospheres because those are the planets where life will be easiest to detect – and where non-detections will be most meaningful”.

Dr Olson notes that we don’t yet have telescopes which can identify appropriate exoplanets and test this hypothesis, but says that “Ideally this work this will inform telescope design to ensure that future missions, such as the proposed LUVOIR or HabEx telescope concepts, have the right capabilities; now we know what to look for, so we need to start looking”.

“We expect oceans to be important in regulating some of the most compelling remotely detectable signs of life on habitable worlds, but our understanding of oceans beyond our solar system is currently very rudimentary. Dr. Olson’s work represents a significant and exciting step forward in our understanding of exoplanet oceanography”.

Professor Reinhard was not involved in this work, this is an independent comment.