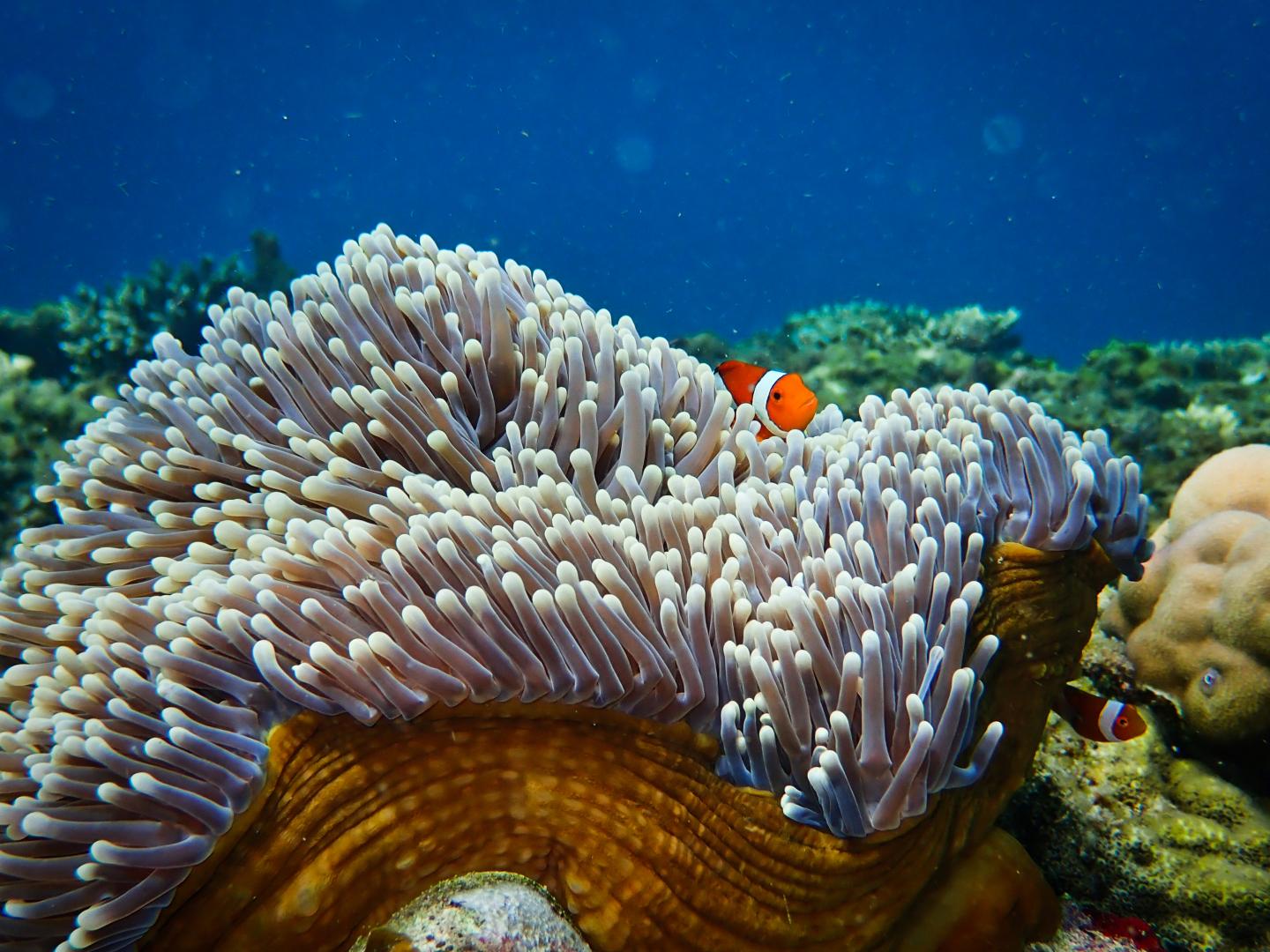 Young fish can be drawn to degraded coral reefs by loudspeakers playing the sounds of healthy reefs, according to new research published today in Nature Communications.

An international team of scientists from the UK’s University of Exeter and University of Bristol, and Australia’s James Cook University and Australian Institute of Marine Science, say this “acoustic enrichment” could be a valuable tool in helping to restore damaged coral reefs.

Working on Australia’s recently devastated Great Barrier Reef, the scientists placed underwater loudspeakers playing healthy reef recordings in patches of dead coral and found twice as many fish arrived – and stayed – compared to equivalent patches where no sound was played.

“Fish are crucial for coral reefs to function as healthy ecosystems,” said lead author Tim Gordon, of the University of Exeter. “Boosting fish populations in this way could help to kick-start natural recovery processes, counteracting the damage we’re seeing on many coral reefs around the world.”

This new technique works by regenerating the sounds that are lost when reefs are quietened by degradation.

“Healthy coral reefs are remarkably noisy places – the crackle of snapping shrimp and the whoops and grunts of fish combine to form a dazzling biological soundscape. Juvenile fish home in on these sounds when they’re looking for a place to settle,” said senior author Professor Steve Simpson, also of the University of Exeter. “Reefs become ghostly quiet when they are degraded, as the shrimps and fish disappear, but by using loudspeakers to restore this lost soundscape, we can attract young fish back again.

Australian Institute of Marine Science fish biologist Dr Mark Meekan added: “Of course, attracting fish to a dead reef won’t bring it back to life automatically, but recovery is underpinned by fish that clean the reef and create space for corals to regrow.”

The study found that broadcasting healthy reef sound doubled the total number of fish arriving onto experimental patches of reef habitat, as well as increasing the number of species present by 50%.

This diversity included species from all sections of the food web – herbivores, detritivores, planktivores and predatory piscivores.

Different groups of fish provide different functions on coral reefs, meaning an abundant and diverse fish population is an important factor in maintaining a healthy ecosystem.

Professor Andy Radford, a co-author from the University of Bristol, said: “Acoustic enrichment is a promising technique for management on a local basis. If combined with habitat restoration and other conservation measures, rebuilding fish communities in this manner might accelerate ecosystem recovery. However, we still need to tackle a host of other threats including climate change, overfishing and water pollution in order to protect these fragile ecosystems.”

Gordon added: “Whilst attracting more fish won’t save coral reefs on its own, new techniques like this give us more tools in the fight to save these precious and vulnerable ecosystems. From local management innovations to international political action, we need meaningful progress at all levels to paint a better future for reefs worldwide.”