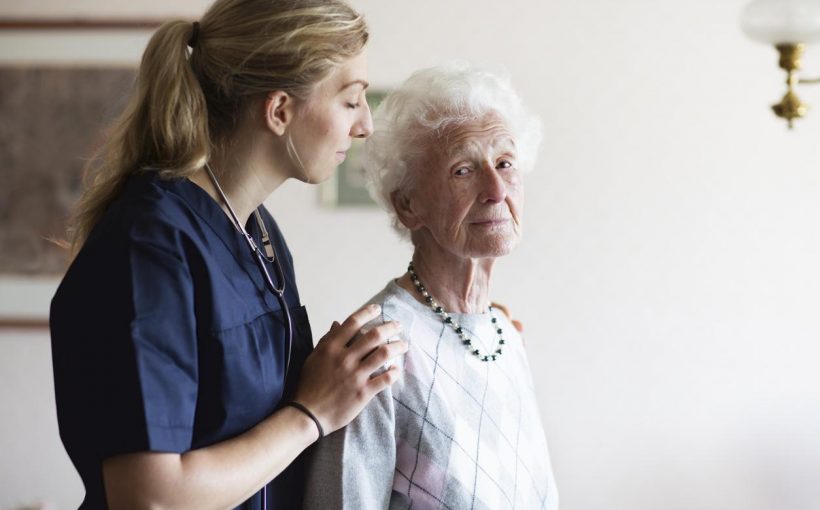 A preliminary study has found that when young, healthy men were deprived of just one night of sleep, they had higher levels of tau, a biomarker for Alzheimer’s disease, in their blood than when they had a full, uninterrupted night of rest. The study is published in the January 8, 2020, online issue of Neurology®, the medical journal of the American Academy of Neurology.

Tau is a protein found in neurons that can form into tangles. These accumulate in the brains of people with Alzheimer’s disease. It can start to develop in the brain decades before symptoms of the disease appear. Previous studies of older adults have suggested that sleep deprivation can increase the level of tau in the cerebral spinal fluid. Trauma to the head can also increase circulating concentrations of tau in blood.

“Many of us experience sleep deprivation at some point in our lives due to jet lag, pulling an all-nighter to complete a project, or even doing shift work, working overnights or inconsistent hours,” said study author Jonathan Cedernaes, MD, PhD, from Uppsala University in Sweden. “Our exploratory study shows that even in young, healthy individuals, missing one night of sleep increases the level of tau in blood suggesting that over time, such sleep deprivation could possibly have detrimental effects.”

The study involved 15 healthy, normal-weight men with an average age of 22. They all reported regularly getting seven to nine hours of quality sleep per night.

Researchers also looked at four other biomarkers associated with Alzheimer’s but there were no changes in levels between a good night of sleep and one night of no sleep.

“It’s important to note that while higher levels of tau in the brain are not good, in the context of sleep loss we do not know what higher levels of tau in blood represent” said Cedernaes. “When neurons are active, production of tau in the brain is increased. Higher levels in the blood may reflect that these tau proteins are being cleared from the brain or they may reflect elevated tau levels in the brain. Future studies are needed to investigate this further, as well as to determine how long these changes in tau last, and to determine whether changes in tau in blood reflects a mechanism by which recurrent exposure to restricted, disrupted or irregular sleep may increase the risk of dementia. Such studies could provide key insight into whether interventions targeting sleep should begin at an early age to reduce a person’s risk of developing dementia or Alzheimer’s disease.”

The main limitation of the study was its small size. In addition, it looked only at healthy young men, so the results may not be the same for women or older people.