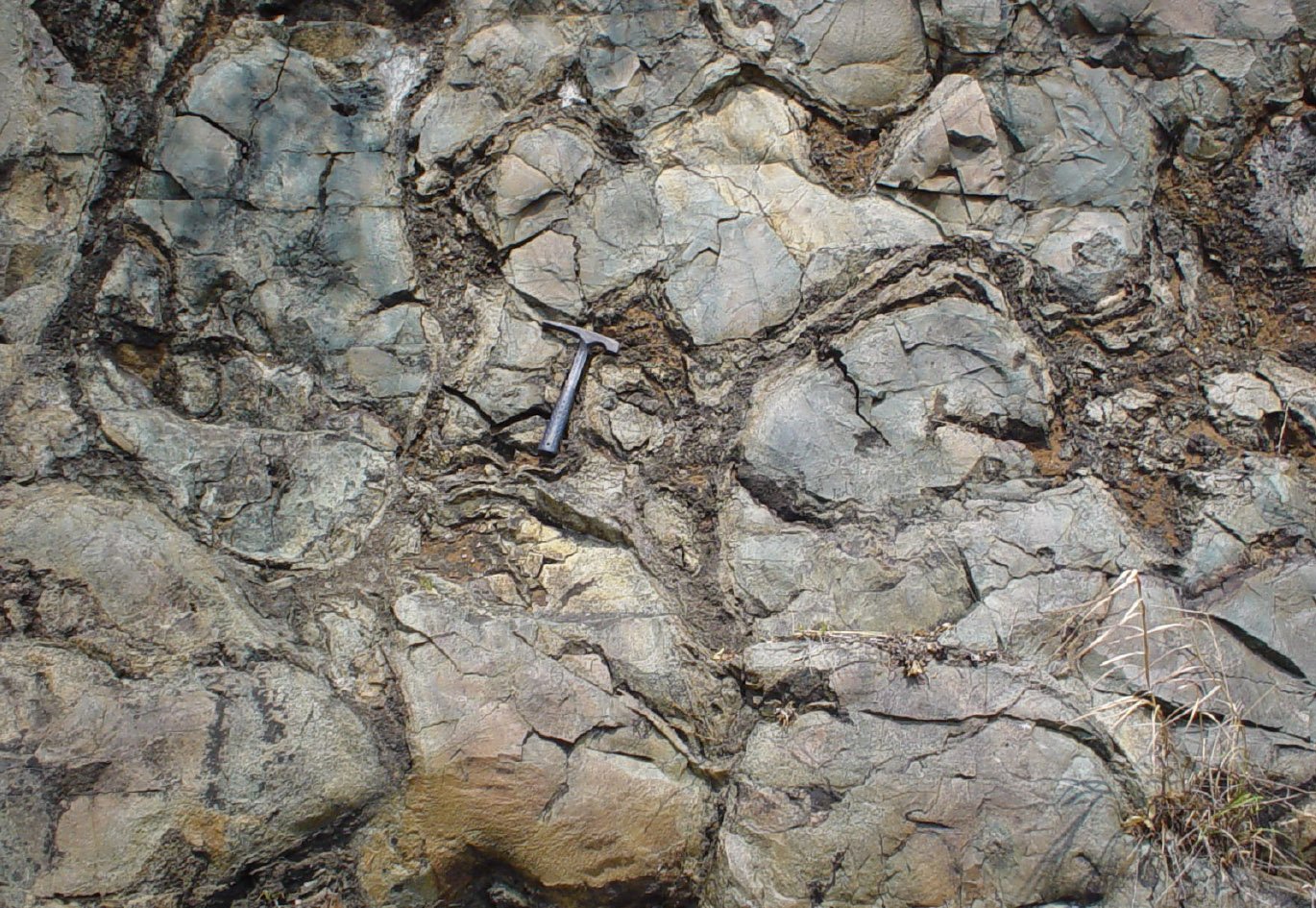 The Earth is the only planet in the solar system that has continents, whereas on other rocky planets like Mars, continents never emerged. How these continents came into being is a very debate unsolved question amongst scientists. A team of researchers from Belgium, South Africa, Germany and Australia led by Luc André (Royal Museum for Central Africa, Tervuren and Université libre de Bruxelles, Belgium) has now found the key: a basaltic source-rock enrichment in silica by interaction with seawater was the controlling factor of the continental growth between three to four billion years ago. This discovery, published in Nature Geoscience on August 26, provides at the same time a solution for the absence of continents on other rocky planets.

Why does the Earth have continents?

The Earth is the only planet in the solar system that has continents. But how these continents first came into being is an unsolved and debated issue amongst scientists. The Earth is four and a half billion years old, and most of the continental crust formed towards the end of the Archaean era about three billion years ago. In contrast, the basaltic crust beneath the oceans has much less silicon and does not exceed 200 million years in age. Any explanation of the origin on continents must clarify why melting of primordial basalts led to continents on Earth, whereas on other rocky planets like Mars, the surface remains basaltic and continents never formed.

In an article published in Nature Geoscience on August 26, an international team of researchers led by Luc André, offer an important advance in this field. They have identified the major controlling factor that stimulated the growth of early continents on Earth, at the same time providing a solution for their lack of appearance on other rocky planets.

Water helps but silicon is the key

The key lies in one of the commonest elements in the Earth – silicon – which is concentrated in the continents, particularly as the mineral quartz and the well-known rock type granite. Silicon has three different isotopes, which can only be separated from each other in low temperature processes at the Earth’s surface, but not at the high temperatures at which rocks melt to form granites.

It was suspected that the key was the presence of water on Earth, which first caused hydration of basalts on the surface by interaction with ocean water, followed by melting of these hydrated basalts to produce the granites of the ancient continental crust. However, this model encountered a difficulty in that during their transport to depth hydrated basalts gradually lose their water before they melt, which makes the fusion difficult.

The role of silicon is at the core of the discovery by Luc André and his coauthors, as Luc André explains: “The Earth had oceans in Archean times, but seawater was different then. It contained a lot more silica than modern oceans, and this silica was incorporated into basalts on the ocean floor”. Measurements of silicon isotopes in the oldest African continental rocks, in South Africa, the international group has shown that all the granites that make up the primitive continents contain an unusually high amount of the heaviest silicon isotope – silicon 30 – that can only be explained as originating in Archean seawater.

“These results show that water is only part of the story”, explains Stephen Foley, “the seawater itself helps to reduce the melting temperature, but the extra silicon in Archean seawater allowed melting of the basalts at even lower temperatures”. This prior enrichment in silica of basalts by interaction with seawater helped continent production in the Archean, but was lost when the seawater changed its composition later in Earth history.