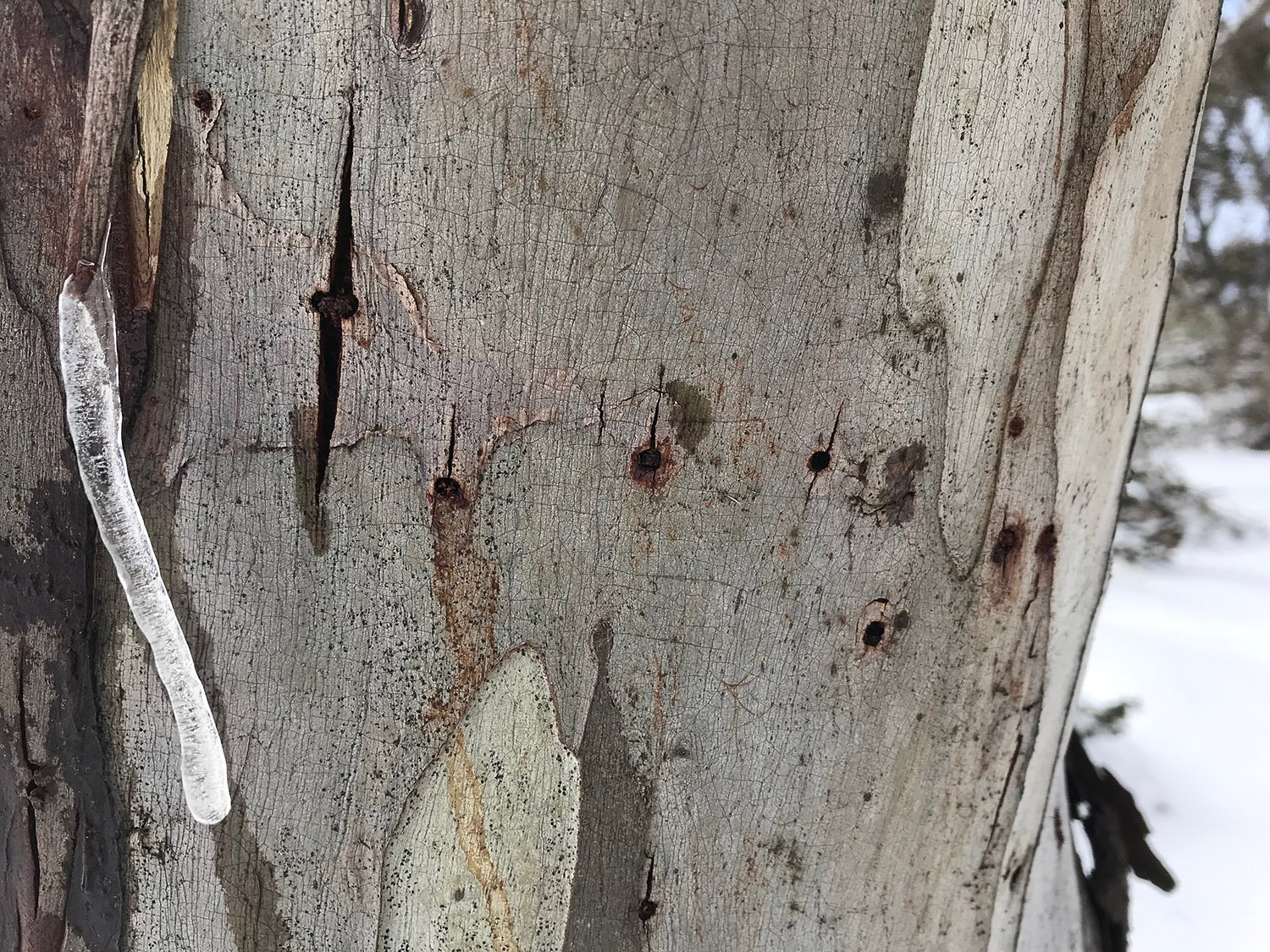 Researchers from The Australian National University (ANU) are asking the public to help investigate a phenomenon that’s killing Australia’s iconic snow gums. Dr Matthew Brookhouse says very little is known about ‘snow gum dieback’, despite it being widespread throughout the Australian Alps.

“Snow gums are an iconic part of the Australian Alps – they’re the only tree species present above 1600 metres,” Dr Brookhouse said. “But, a big area within Kosciuszko National Park, as well as Namadgi National Park in the ACT, and Victoria’s Alpine National Park, is affected by widespread dieback. We think it’s caused by infestations of Phoracantha beetles, which tunnel in and feed within the host trees.”

Snow gum dieback is most common in high elevation areas – between 1600 and 1800 metres. According to Dr Brookhouse, because of the scale and remote nature of the affected areas, observations from ‘citizen scientists’ are invaluable.

“We’re trying to determine the full extent of the phenomenon. We’re also keen to confirm the species of beetle responsible,” he said. “But we’re in urgent need of help from the general public. Widespread dieback could have wide-ranging consequences.”

Trees affected by snow gum dieback are easy to spot. The infestation typically starts in the upper branches and move towards the base of the tree. The beetle larvae make deep, horizontal incisions in the tree as the bark dries out.

“These incision are typically two to four centimetres wide and are often stained dark red on recently killed trees,” Dr Brookhouse said. “An outbreak of Phoracantha beetles in a living tree is generally a result of drought stress.”

A snow-gum dieback survey has been set up so the public can add their findings. It was established with the help of the Atlas of Living Australia’s BioCollect program. The survey can be accessed by downloading the BioCollect app. People can also upload data online.