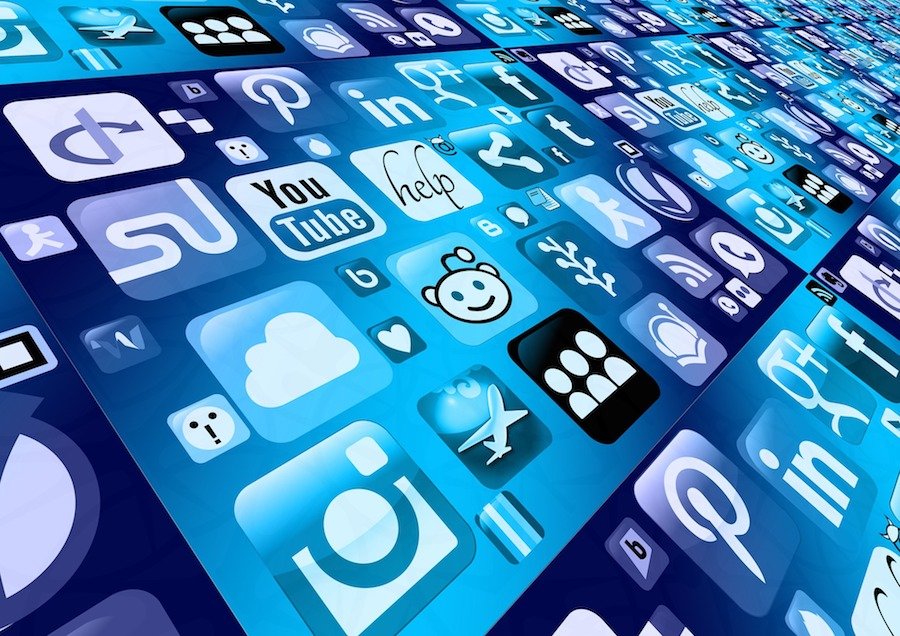 Despite its portrayal as a network that “champions free speech,” users of the social media platform Gab display more extreme social hierarchy and elitism when compared to Twitter users, according to a new study published in the September edition of the online journal “First Monday.” Researchers found a small number of Gab users hold a large amount of influence, sharing more homogeneous content than Twitter, some of which was associated with state-sponsored propaganda.

The ongoing debate surrounding content regulation and the censorship of social media platforms has grown increasingly contentious in recent years. Despite this, little research has been done to understand the impact regulation might have on online behaviors.

Researchers at the George Washington University, Northeastern Illinois University and Johns Hopkins University set out to examine the impact of content regulation by comparing two social media networks with similar technical structures, Twitter, a popular platform that occasionally removes content in violation of its terms of service, and Gab, a completely unregulated platform that advertises itself as championing “free speech, individual liberty and the free flow of information online.” The results suggested that the complete absence of regulation did not lead to more fair and inclusive discourse, nor to a free marketplace of ideas.

“Governments and social media platforms around the world are trying to figure out how they can promote a free exchange of ideas without censoring content,” David Broniatowski, an associate professor in GW’s School of Engineering and Applied Science, said.

“When compared to Gab, our results suggest that adherence to even relatively mild terms of service, such as Twitter’s hateful conduct policy, may make a big difference in promoting the free exchange of ideas.”

The team looked at millions of messages sent on each platform between August 2016 and February 2018 to determine who shared content and the types of content shared.

The researchers discovered that, despite its promotion of open and free discussion for all, a smaller numbers of users with substantial followings on Gab controlled a larger share of the content compared to Twitter. For example, most Gab users had less than five followers and did not post messages regularly, with 57% of the platform’s approximately 150,000 users posting fewer than four messages during the 18-month study. In contrast, only 3,000 users posted more than 1,000 messages, thus creating a more extreme social hierarchy.

“With the perceived crackdown of far-right conservative accounts by mainstream social media, you would expect the far right to flock to platforms without elite users, and where everyone can be heard,” Mark Drezde, an associate professor of computer science at Johns Hopkins University, said.

“Surprisingly, Gab seems to be primarily a place where a small number of well-connected users broadcast their message to a larger group who already share their views.”

Turning to the types of content users post and share, the research team identified several popular topic areas discussed on each platform. It found Gab users’ content to be more homogeneous, with political topics making up 56% of all messages sent, and race and religion also being popular topics of discussion. On Twitter, while political topics were popular, they only made up a small percentage of posts compared to other topics, which included pop culture, business and sports. The researchers discovered Gab users were more linguistically homogeneous as well, with 89% of all messages written in English.

As with Twitter, Gab users also looked to share information through external content, with 74% of the most commonly shared URL domains on Gab linking to news websites. While the researchers found these links mostly led to far-right news websites, they also observed links to websites associated with conspiracy theories and state-sponsored messaging from non-U.S. governments.

“Unfortunately, Gab’s stated mission of totally free speech creates an environment in which significant hateful and divisive rhetoric flourishes and paradoxically impedes debate. As a platform, it ultimately promotes the kind of hate which culminated in the shooting at a Pittsburgh synagogue in October 2018 shortly after the shooter posted on Gab,” William Adler, an associate professor of political science at Northeastern Illinois University, said.

Dr. Broniatowski and his colleagues noted the results from the study, “Elites and Foreign Actors Among the Alt-Right: The Gab Social Media Platform,” have implications for attempts by governments to regulate social media platforms and for platforms to regulate their own content. The researchers suggest possible options for regulation, including redesigning algorithms to ensure that a small number of voices do not dominate the debate, and removing the possibility for automated content to overwhelm genuine content by requiring users to provide evidence of whether their account is operated by humans or bots.