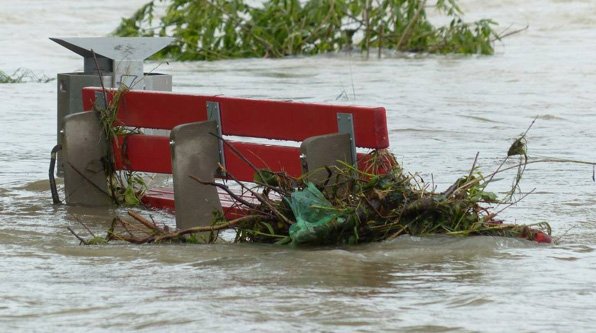 World leaders need to urgently accelerate efforts to prevent “profound, if not catastrophic” climate change in future, a distinguished group of scientists has warned.

According to their new study published in Science today, acting to reduce climate change would cost much less than repairing the damage it would inflict in coming decades on people, infrastructure and ecosystems.

“That investment is even more compelling given the wealth of evidence that the impacts of climate change are happening faster and more extensively than projected even just a few years ago,” Professor Hoegh-Guldberg said. “This makes the case for rapidly reducing greenhouse gas emissions more urgent.”

Professor Hoegh-Guldberg said the science community had underestimated the sensitivity of natural and human systems to climate change, and the speed at which the changes were happening.

“We have also underappreciated the synergistic nature of climate threats – with the outcomes tending to be worse than the sum of the parts,” he said. “This is bringing rapid and comprehensive climate impacts, with growing damage to people, their livelihoods and ecosystems.”

“This can create more damage, and for deprived areas, this may exacerbate poverty – creating further disadvantage,” he said. “Each risk may be small, but small changes in a number of risks can lead to large impacts.”

Professor Hoegh-Guldberg said 2020 would be a vital year for climate action and for seizing the opportunity to reduce emissions in line with the 2015 Paris Agreement.

“Current emission reduction commitments are inadequate and risk throwing many nations into chaos and harm, with a particular vulnerability of poor peoples,” Professor Hoegh-Guldberg said. “To avoid this, we must accelerate action and tighten emission reduction targets so they fall in line with the Paris Agreement. Our paper shows this is much less costly than suffering the impacts of 2oC or more of climate change. Tackling climate change is a tall order. However, there is no alternative from the perspective of human well-being – and too much at stake not to act urgently on this issue.”

Professor Hoegh-Guldberg and his co-authors on the Science paper are members of the United Nations’ Intergovernmental Panel on Climate Change.