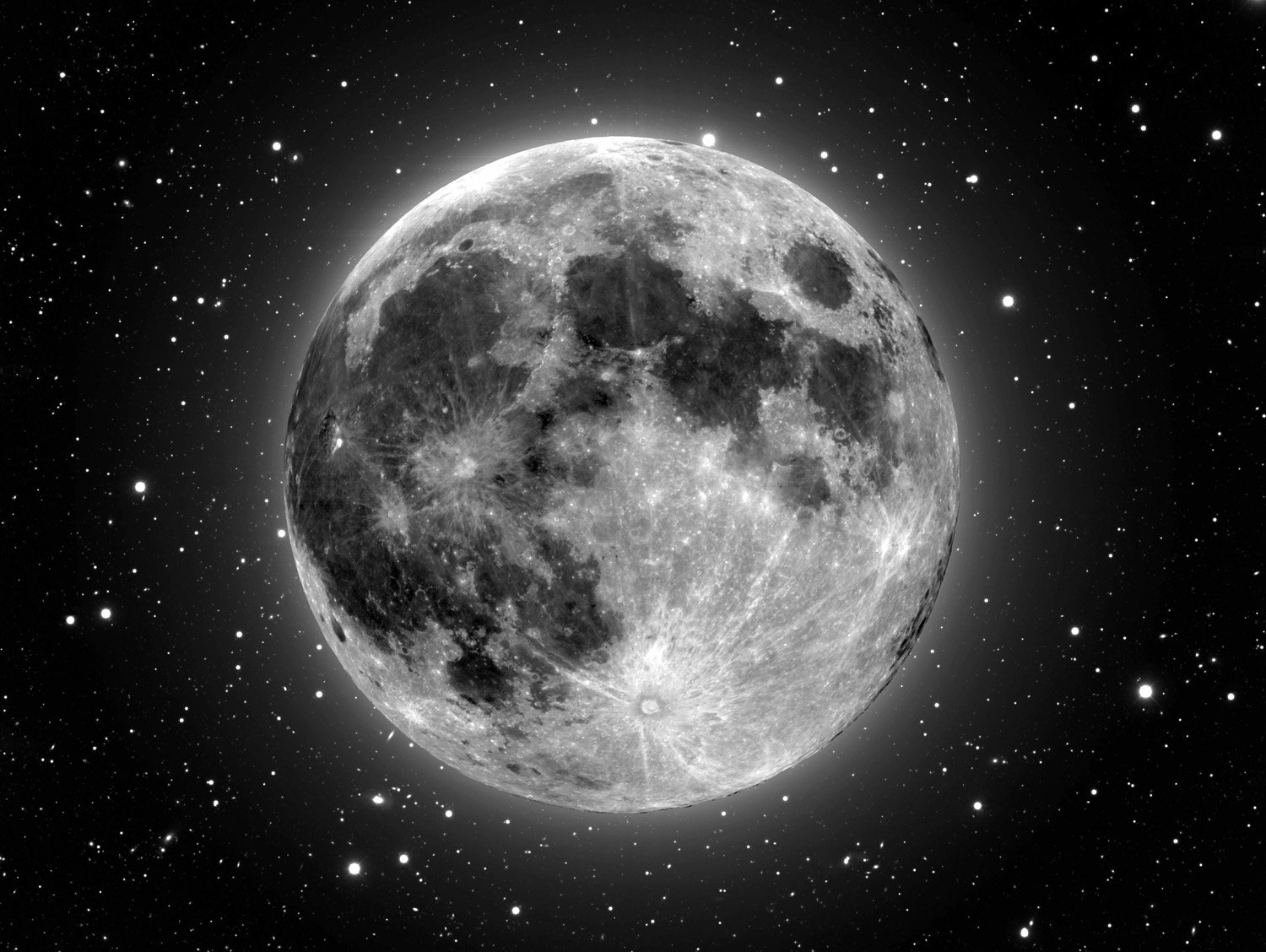 According to a new study by geologists at Dalhousie University, Carleton University and the Geophysical Laboratory, the Moon’s repository of precious metals may still be locked inside.

“We have been able to link the sulfur content of lunar volcanic rocks to the presence of iron sulfide deep inside the Moon,” says James Brenan, of the Department of Earth and Environmental Sciences at Dalhousie University and lead author of the study published in Nature Geoscience on August 19, “Examination of mineral deposits on Earth suggests that iron sulfide is a great place to store precious metals, like platinum and palladium”.

Geologists have long speculated that four and a half billion years ago, the Moon was formed from the Earth by the impact of a massive planet-sized object, so the expectation is that this common history would result in similar compositions for the two bodies. “Past measurements of the precious metal concentrations in lunar volcanic rocks had shown unusually low levels, so the question was, why so little? It had been thought that this reflects a general depletion of the precious metals in the Moon as a whole, in fact, much more so than the Earth, which was a problem. Our results show that sulfur in lunar volcanic rocks is a fingerprint for the presence of iron sulfide in the rocky interior of the Moon, which is where we think the precious metals were left behind when the lavas were created”.

Brenan and colleagues Jim Mungall (Carleton University) and Neil Bennett (then at the Geophysical Laboratory) conducted experiments to recreate the extreme pressure and temperature of the lunar interior to determine how much iron sulfide would form. They measured the composition of the resulting rock and iron sulfide and confirmed that the precious metals would be bound up by the iron sulfide, making them unavailable to the magmas that flowed out onto the lunar surface.

“Probably not enough to form an ore deposit”, Brenan clarifies, “but certainly enough to explain the low levels in the lunar lavas”.

To confirm their findings, Brenan says, will require samples from the deep, rocky part of the Moon where the lunar lavas originate. Geologists on Earth have access to samples that have come from 100s of kilometers deep, but such material is yet to be identified in the samples from the Moon. Remote sensing by satellites suggest there may be outcroppings of the deeper parts of the Moon, revealed after massive impacts formed the Schrödinger and Zeeman craters, located in the South Pole Aitken basin. “It’s pretty exciting to think that we might return to the Moon”, says Brenan, “and if so, the South Pole seems like a good choice for sampling”.

The research was funded with the support of the Natural Sciences and Engineering Research Council of Canada.