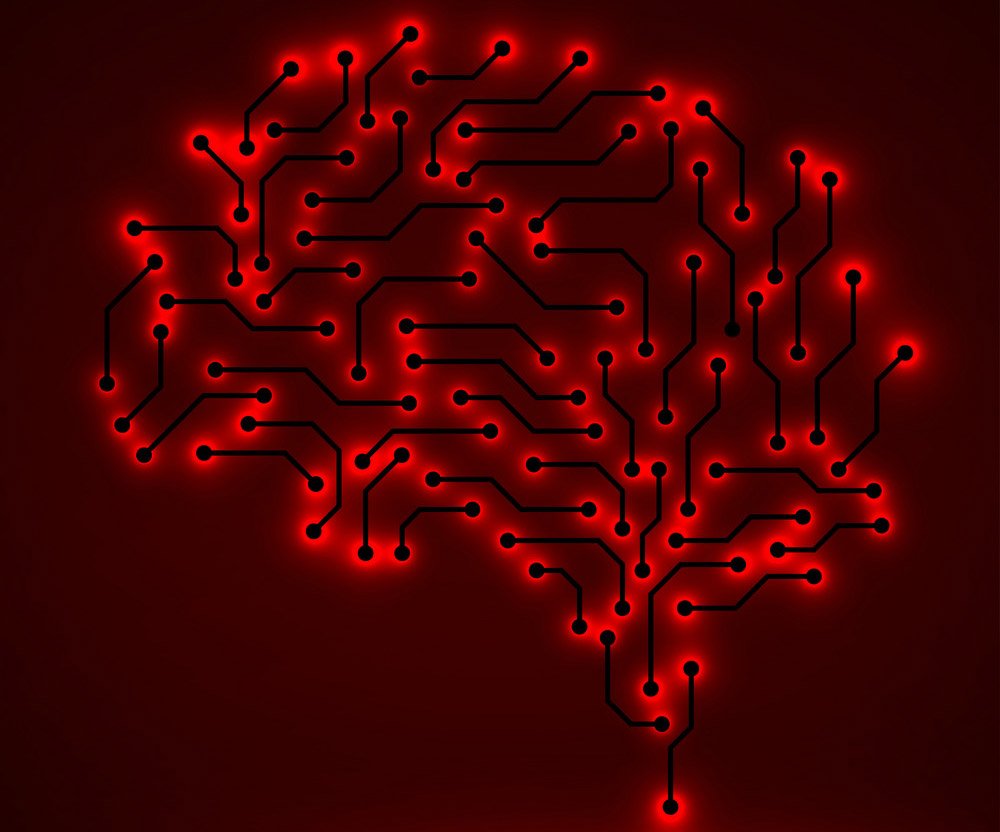 Pores at the surface of neurons and muscle cells control your every thought, movement; the very beating of your heart. The way the pores behave – that is open, close, or lock for a short time (inactivate) depending on voltage – shapes signals in the form of ions moving across the cell surface.

For the first time, researchers at the EPFL’s Blue Brain Project have mapped the behavior of the largest family of these voltage-gated ion channels: Kv channels.

Published in Frontiers in Cellular Neuroscience, and freely available online as raw data, their pioneering work will power virtual drug discovery – and, they hope, the first whole-brain simulation.

Data for a digital brain

“To my surprise, despite 30 years of research none of the raw data was available,” recalls Ranjan, lead author of the new study.

Even the published, processed data reflected a Wild West of study protocols, with inconsistent and incompatible results. Many Kv channels were hardly or never studied, and crucially, across the board there was a lack of studies near body temperature.

“Near body temperature, fatty cell membranes soften and slip away from recording apparatus. So, virtually all studies were performed at room temperature,” Ranjan explains.

No data – no channel models – no brain simulation. If the Blue Brain team were to succeed, they would need to record their own Kv channel data – thirty years’ worth of it.

Bringing ion channel research in from the cold

Fortunately, the Blue Brain team includes an ion channel-recording robot. By automating recordings, this allowed them to overcome the high failure rate near body temperature with sheer speed and volume of attempts.

The result is the first ever map of the behavior of all Kv channels – or any family of ion channels, for that matter. The map by turns reconciles, reinforces and refutes the last thirty years of Kv channel studies.

“Under standardized conditions and with large sample sizes, the behavior of Kv channels is largely consistent across cell lines and species. And as expected, quantitatively, Kv channels activate and inactivate faster at 35°C than at 25°C or 15°C.

“The big new finding was that Kv channels behave qualitatively very differently from 15°C, to 25°C to 35°C.”

For instance, some channels inactivate only at higher temperature, so were previously wrongly taken as non-inactivating despite thousands of studies at room temperature. Others display a new type of delayed inactivation. Even more surprising, some channels change their behavior seemingly at random – which though unexplained, could underlie some of the inconsistencies between previous studies.

In particular, the team’s method should be applied to systematically study Kv channel behavior in the presence of known modulators – like protein signals, chaperones and anchors – or genetic channel variants.

Beyond this, work is already underway at Blue Brain to map the behavior of other voltage-gated ion channels, including ones that allow Na+, or any positive ion to cross the cell membrane. Ultimately, they will require all of these to build a digital copy of the brain.

The importance of these findings is more immediate than Blue Brain’s ambitious whole-brain simulations, however. The study data will enable researchers everywhere to develop their own improved models for Kv channels – useful, for example, in drug discovery.

“The data and methods we have established to map the behavior of Kv channels can be used to systematically screen drug candidates for potentially positive or deleterious effects on channel behavior,” suggests Ranjan.

To this end, the study team has provided open access to their million-plus Kv channel recordings from over 9,000 cells, and a growing dataset for other channels. These are publicly available for download in a dedicated, wiki-like platform called Channelpedia.

“Anyone can access Channelpedia online and contribute,” Ranjan emphasizes. “We encourage other labs to share their ion channel data to expand and refine this resource.”

The models the team provides, based on its systematic data collections, make it possible to interpret any channel recording in the context of physiological temperature.