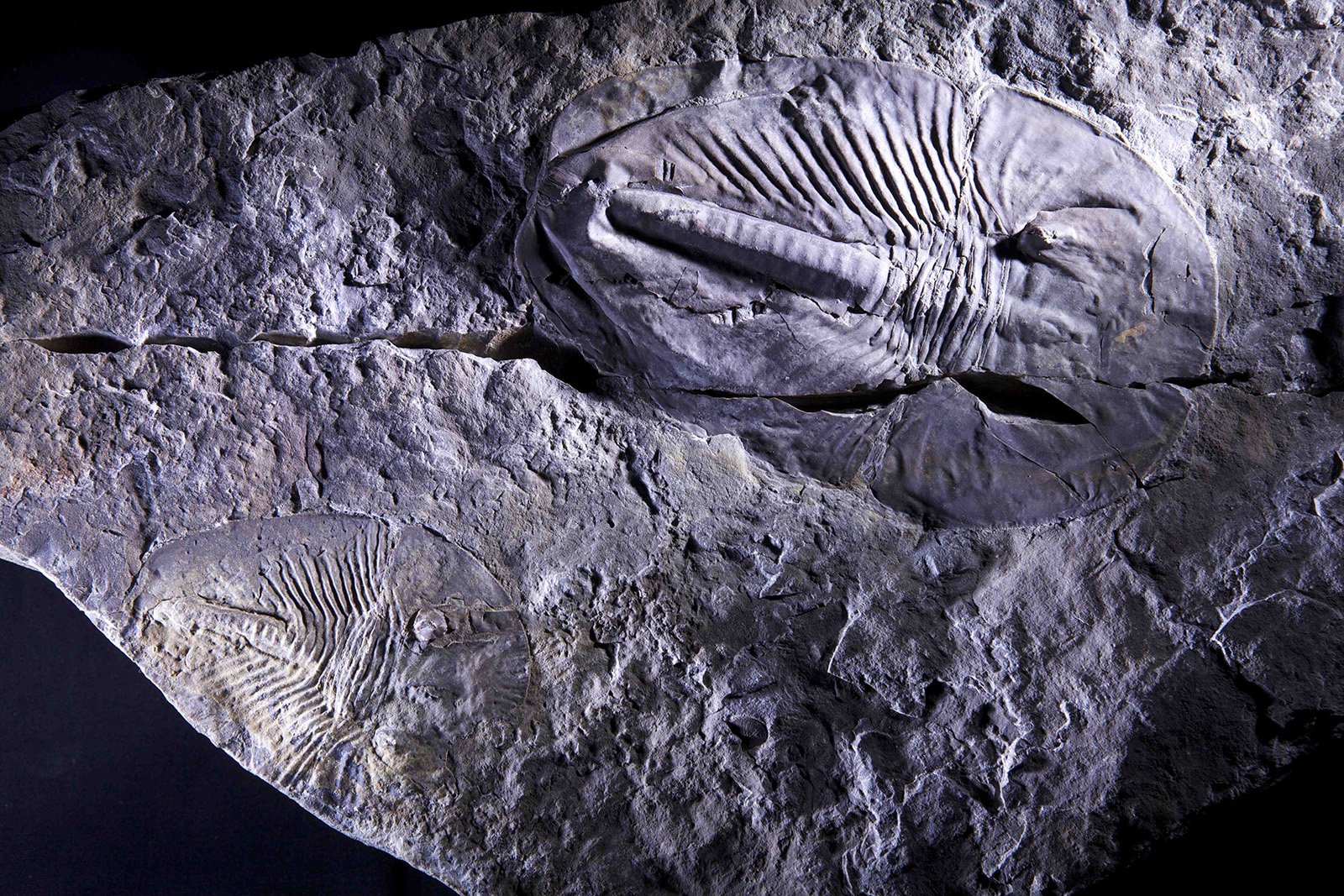 The Cambrian explosion was a crucial period of rapid evolution in complex animals that began roughly 540 million years ago. The trigger for this fundamental phase in the early history of animal life is a subject of ongoing biological debate.

The study, published today in Nature Geoscience by scientists from the UK, China and Russia, gives strong support to the theory that oxygen content in the atmosphere was a major controlling factor in animal evolution.

The study is the first to show that during the Cambrian explosion there was significant correlation between surges in oxygen levels and bursts in animal evolution and biodiversity, as well as extinction events during periods of low oxygen.

Dr Tianchen He, study lead author and postdoctoral researcher at the University of Leeds, began this research while at UCL. He said: “The complex creatures that came about during the Cambrian explosion were the precursors to many of the modern animals we see today. But because there is no direct record of atmospheric oxygen during this time period it has been difficult to determine what factors might have kick started this crucial point in evolution.

“By analysing the carbon and sulphur isotopes found in ancient rocks, we are able to trace oxygen variations in Earth’s atmosphere and shallow oceans during the Cambrian Explosion. When compared to fossilised animals from the same time we can clearly see that evolutionary radiations follow a pattern of ‘boom and bust’ in tandem with the oxygen levels.

“This strongly suggests oxygen played a vital role in the emergence of early animal life.”

Study co-author Professor Graham Shields from UCL Earth Sciences, said: “This is the first study to show clearly that our earliest animal ancestors experienced a series of evolutionary radiations and bottlenecks caused by extreme changes in atmospheric oxygen levels.

“The result was a veritable explosion of new animal forms during more than 13 million years of the Cambrian Period. In that time, Earth went from being populated by simple, single-celled and immobile organisms to hosting the wonderful variety of intricate, energetic life forms we see today.”

The team analysed the carbon and sulphur isotopes from marine carbonate samples collected from sections along the Aldan and Lena rivers in Siberia. During the time of the Cambrian explosion this area would have been a shallow sea and the home for the majority of animal life on Earth.

The lower Cambrian strata in Siberia are composed of continuous limestone with rich fossil records and reliable age constraints, providing suitable samples for the geochemical analyses. The isotope signatures in the rocks relate to the global production of oxygen, allowing the team to determine oxygen levels present in the shallow ocean and atmosphere during the Cambrian Period.

Study co-author Dr Benjamin Mills, from the School of Earth and Environment at Leeds, said: “The Siberian Platform gives us a unique window into early marine ecosystems. This area contains over half of all currently known fossilised diversity from the Cambrian explosion.

“Combining our isotope measurements with a mathematical model lets us track the pulses of carbon and sulphur entering the sediments in this critical evolutionary cradle. Our model uses this information to estimate the global balance of oxygen production and destruction, giving us new insight into how oxygen shaped the life we have on the planet today.”

Study co-author Maoyan Zhu from Nanjing Institute of Geology and Palaeontology, Chinese Academy of Sciences, said: “Understanding what triggered the Cambrian explosion requires multidisciplinary study. That’s why with Graham Shields we organized together such a multidisciplinary team funded by NERC and NSFC in past years. I am so excited about the results through this collaborative project.”

“On the other hand, it took a long time to get this result. We already got samples from Siberia in 2008. The sections in Siberia are difficult to access. It took time for us to organize the expedition and collect the samples there. Without support from Russian colleagues, we could not do the project.”

Study co-author Andrey Yu Zhuravlev from Lomonosov Moscow State University said: “This has been an incredibly successful and exciting joint study. The question of the Cambrian Explosion trigger has puzzled scientists for years. Now, the results give us convincing evidence to link the rapid appearance of animals as well as mass extinction during the early Cambrian with oxygen.”