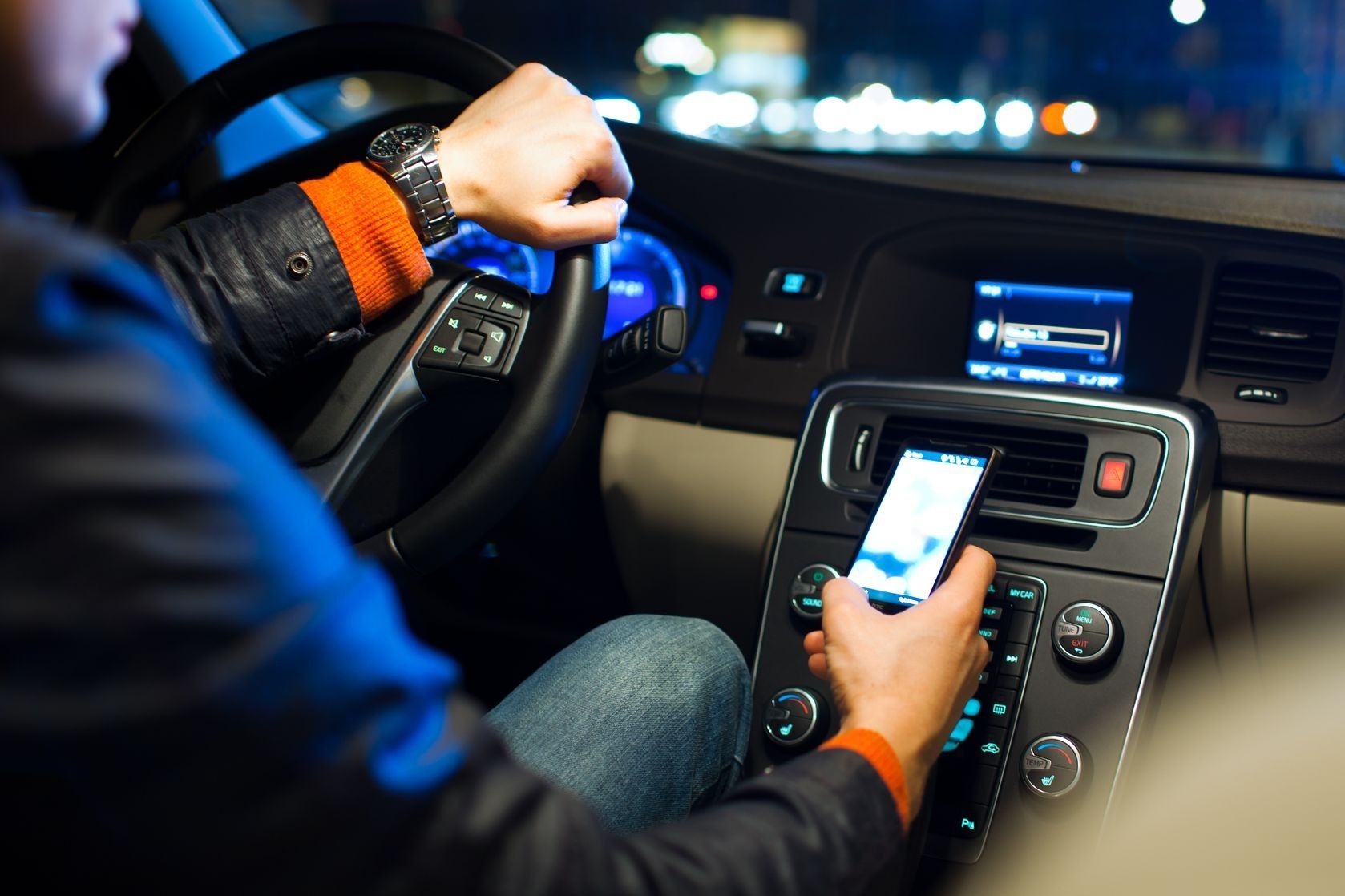 Data analysis published today, July 8, in Nature Human Behavior shows that products that are considered to be substitutive in nature have a very different growth trajectory from predictions by traditional models, where product growth is considered similar to epidemics or the spread of viruses.

Corresponding author Dashun Wang defines substitutive products as products that are typically owned and purchased one at a time, with the new purchase replacing the old version. Examples include cell phones, cars and houses. The term also applies to less tangible concepts such as the adoption of new scientific ideas because it requires the idea holders to change or replace their existing understanding of how something works.

“Much research has looked at rates of adoption – how quickly new products or ideas spread,” said Wang, associate professor of management and organizations in Northwestern’s Kellogg School of Management.

“But substitution appears to be fundamentally different because it is influenced not only by awareness and desire for the new product, but also by attachment to the old product.”

Traditional models for adoption of new products predict exponential growth caused by a ripple effect of awareness as consumers see others using the new product. In contrast, researchers found that growth for substitutive items tends to follow power law growths, which is relatively slower than exponential after an initial flash of excitement surrounding the product release.

“This type of progression really isn’t something we have ever seen or predicted in business or even in social adoption behavior,” said study first author Ching Jin.

“We now have a new predictive model for growth that business leaders can use to create growth forecasts for substitutive products ranging from cell phones to electric cars,” said Jin, who also is a post-doctoral fellow at Kellogg and the Northwestern Institute on Complex Systems.

The researchers’ analysis was fed by several years’ worth of sales data for top cell phone brands and automobiles. They also studied less traditional product fields, including smartphone app downloads and the spread of scientific ideas.

The wide variety of fields and customer demographics involved in the study lead researchers to believe their model may be accurate for a broad array of growth predictions including the adoption of green energy systems, health behavior or social beliefs.

“We have already seen how this model works for both consumer products and the adoption of new scientific studies – two very different things,” Wang said. “That gives us confidence that the model may apply in ways we haven’t studied yet.”

This research was supported by Northwestern University’s Data Science Initiative.