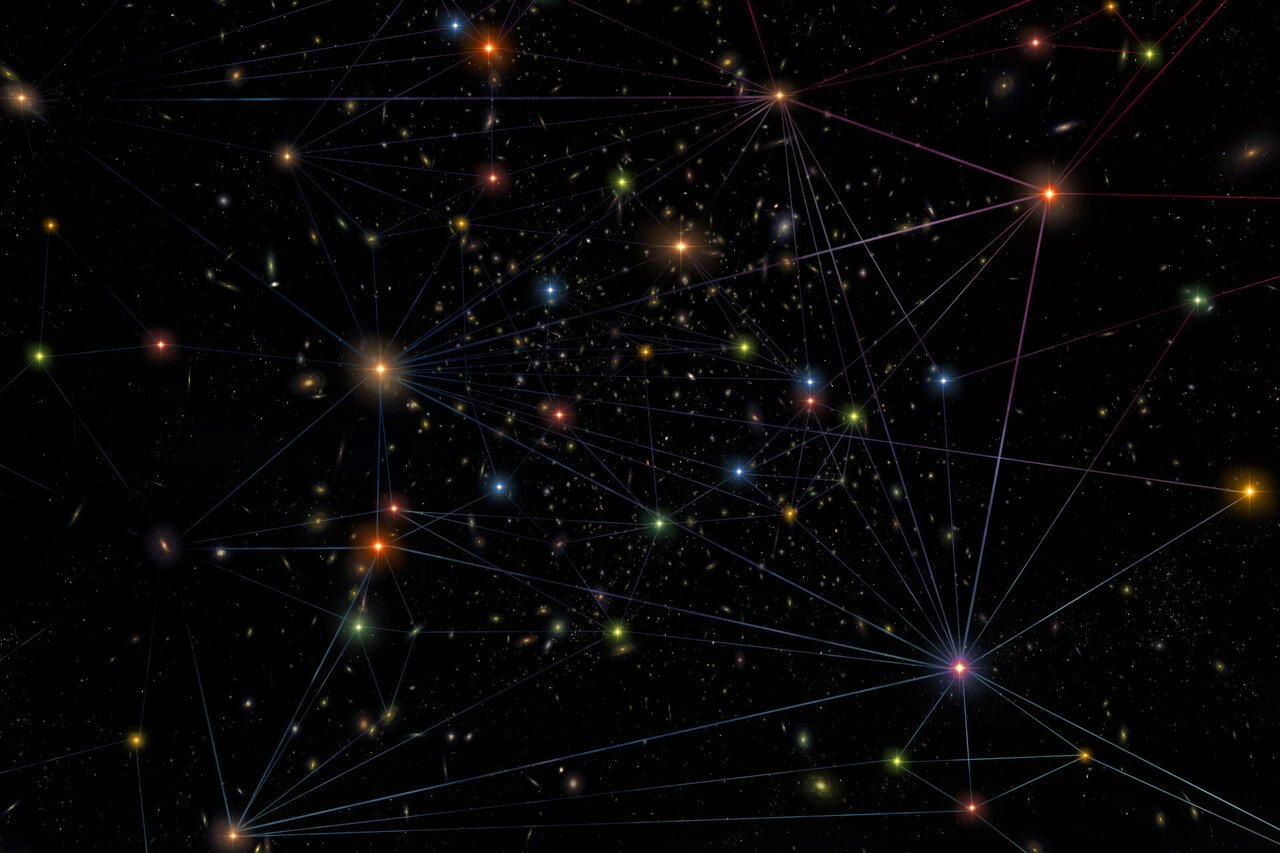 Mysterious, massive dark objects lurk at the centre of nearly all galaxies and can be observed with high enough sensitivity. Astronomers believe these to be black holes with masses that can exceed a billion Suns. Such supermassive black holes may power quasars, the most luminous sources in the Universe, and may halt the formation of stars by releasing copious amounts of energy which heats up and fragments the gas in their host galaxies.

This suggests there must be an intimate link between supermassive black growth and galaxy evolution, but this has not yet been proven. In this new study, published in Nature Astronomy, the international team led by Dr Francesco Shankar of the University of Southampton, in close collaboration with Dr Viola Allevato at the Normale di Pisa and other partners in USA, Germany, Italy, and Chile, set out to explain this link.

Accurately measuring the masses of supermassive black holes is usually achieved by measuring the velocity of the surrounding stars or gas. This is incredibly challenging and requires extremely sensitive telescopes and complex observations. However, galaxies and their supermassive black holes are believed to reside in haloes made of dark matter. Numerical simulations show that more massive dark matter haloes deviate more from a random spatial distribution – more strongly clustered. Therefore, their clustering strength can be used to weigh the halos.