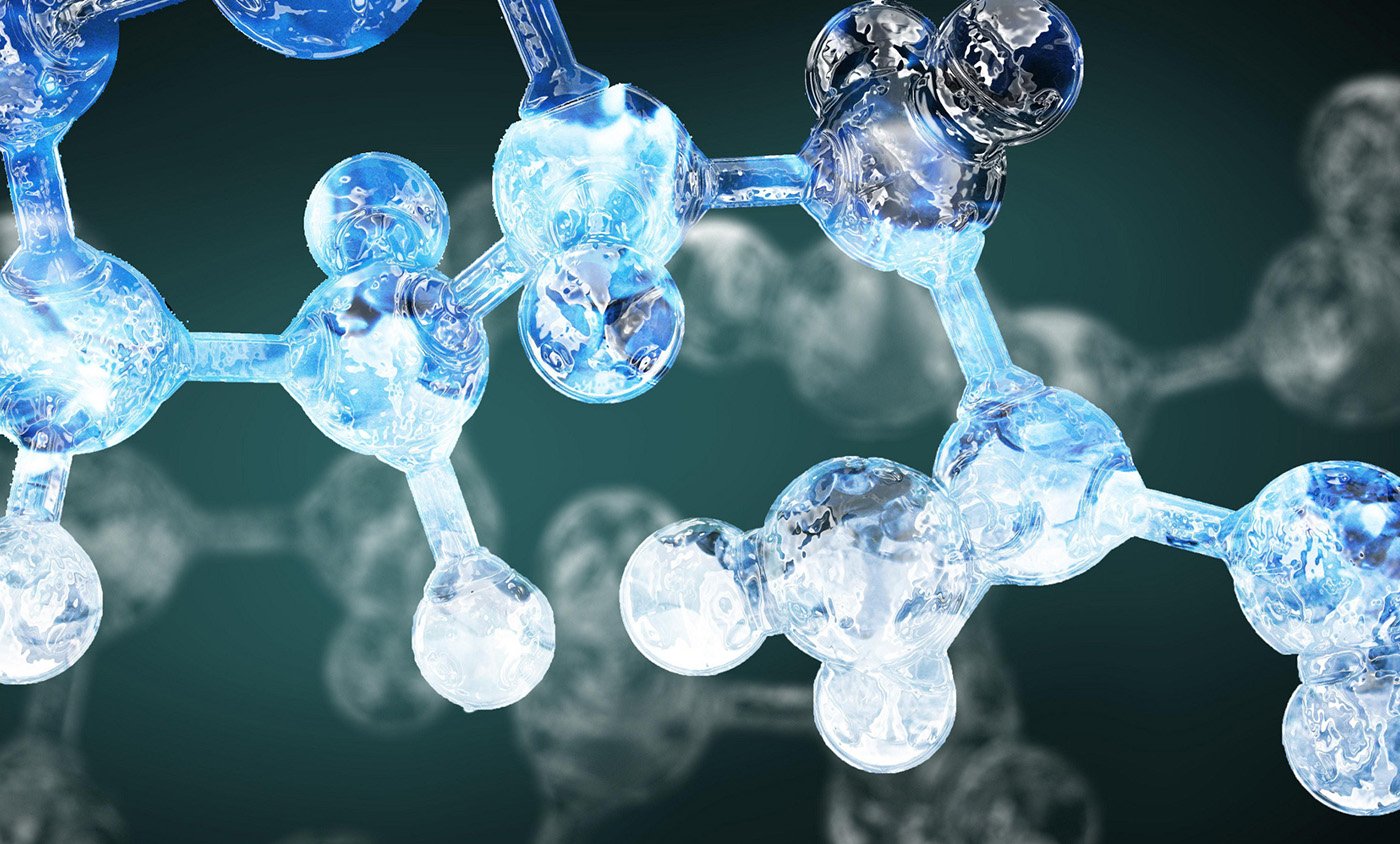 A famous experiment in 1953 showed that amino acids, the building blocks of proteins, could have formed spontaneously under the atmospheric conditions of early Earth. However, just because molecules could form doesn’t mean that the process was likely. Now, researchers reporting in ACS Central Science have demonstrated that energetically feasible interactions between just two small molecules – hydrogen cyanide and water – could give rise to most of the important precursors of RNA and proteins.

The 1953 Urey-Miller experiment involved running electrical sparks, which simulated lightning, through a flask containing water, methane, ammonia and hydrogen. These simple chemicals, present on early Earth, reacted to form hydrogen cyanide, formaldehyde and other intermediates that reacted further to make amino acids and other biomolecules. But some scientists now believe that Earth’s hazy atmosphere of roughly 4 billion years ago would have made it difficult for high-energy photons, such as those in lightning or ultraviolet light, to reach the earth’s surface. Kumar Vanka and colleagues wondered if heat from ocean waters, which were near-boiling at the time, could have been the driving force for the reactions.

To find out, the researchers used a recently developed tool called the ab initio nanoreactor, which simulates how mixtures of molecules can collide and react, forming new molecules. The researchers found that hydrogen cyanide – which condensed into oceans from the early Earth’s atmosphere — and water could create the molecules necessary to produce the amino acid glycine and the precursors of RNA. Importantly, these reactions were both thermodynamically and kinetically feasible: In other words, they didn’t require a lot of energy or metal catalysts. The simulations reveal interesting new potential pathways for the formation of life’s precursors, the team says.