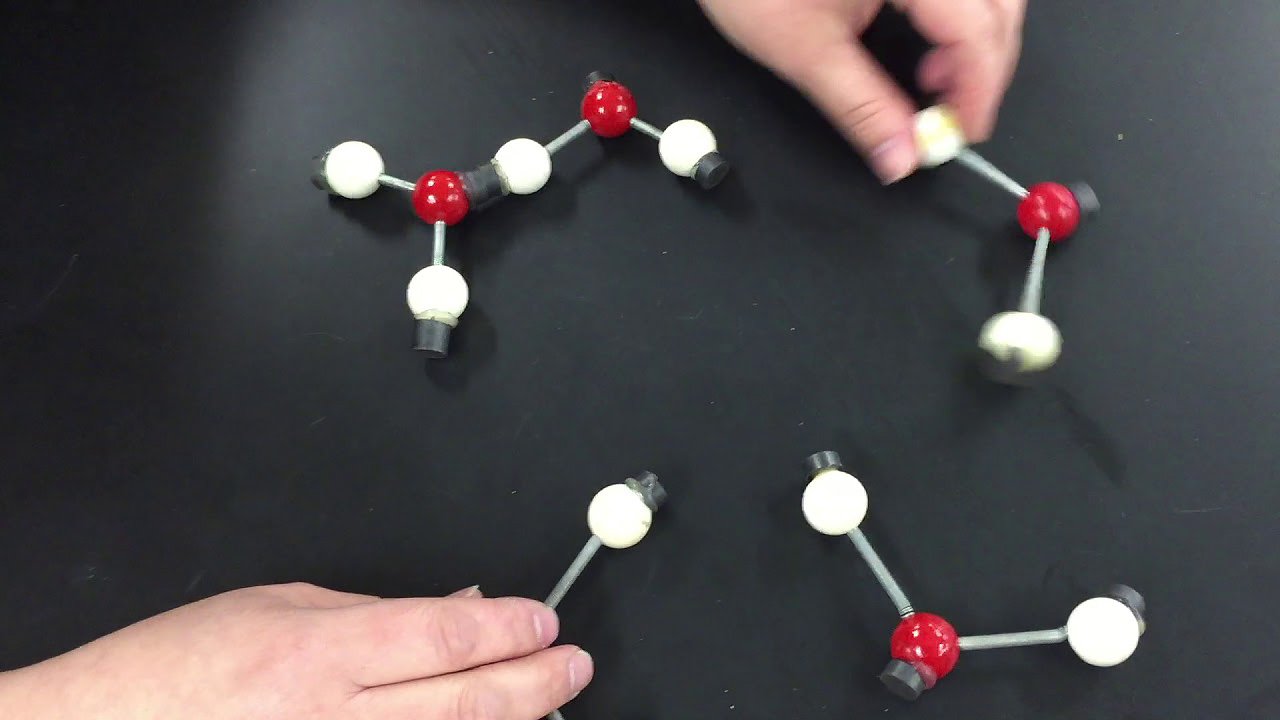 Amid intense research focus on magnetic single atoms and molecules – which could serve as the smallest possible memory elements in quantum computing – researchers report creating a sensor capable of measuring and imaging magnetic structures and interactions at the atomic scale, in unprecedented detail. Their sensor, a single magnetic molecule affixed to the tip of a scanning microscopy probe, could enable new directions in atomic-scale research, like the coupling of spin qubits to their local environment (which is important for quantum computing).

Magnetic single atoms and molecules have become an area of focused research due to their promising applications in magnetic memory storage, spintronics and quantum information science. Furthermore, they hold great potential in informing fundamental studies of atomic physics. Recent advances in scanning probe microscopy (SPM) using single-molecule probe tips as sensors have created the ability to detect and image short-range forces between molecules and electrostatic forces between them, too.

However, the use of magnetic molecule scanning probe tips to sense local magnetic fields or spin-spin interactions has been challenging. Gregory Czap and colleagues present a new approach, which uses a single molecule magnet as a scanning magnetometer. They demonstrate the sensor’s ability to scan the spin and magnetic properties of another molecule adhered to a surface. To achieve this, Czap et al. attached a single molecule of nickelocene (NiCp2) to the probe tip of a scanning tunneling microscope (STM). When the probe tip was moved towards another molecule of nickelocene adhered to the surface of a sheet of gold, the authors were able to detect the magnetic and spin interactions between the two magnetic molecules.

What’s more, the authors were able to use the probe to image the contours of the interactions in multiple spatial directions and to reveal regions where quantum states between the two magnetic molecules were strongly mixed.