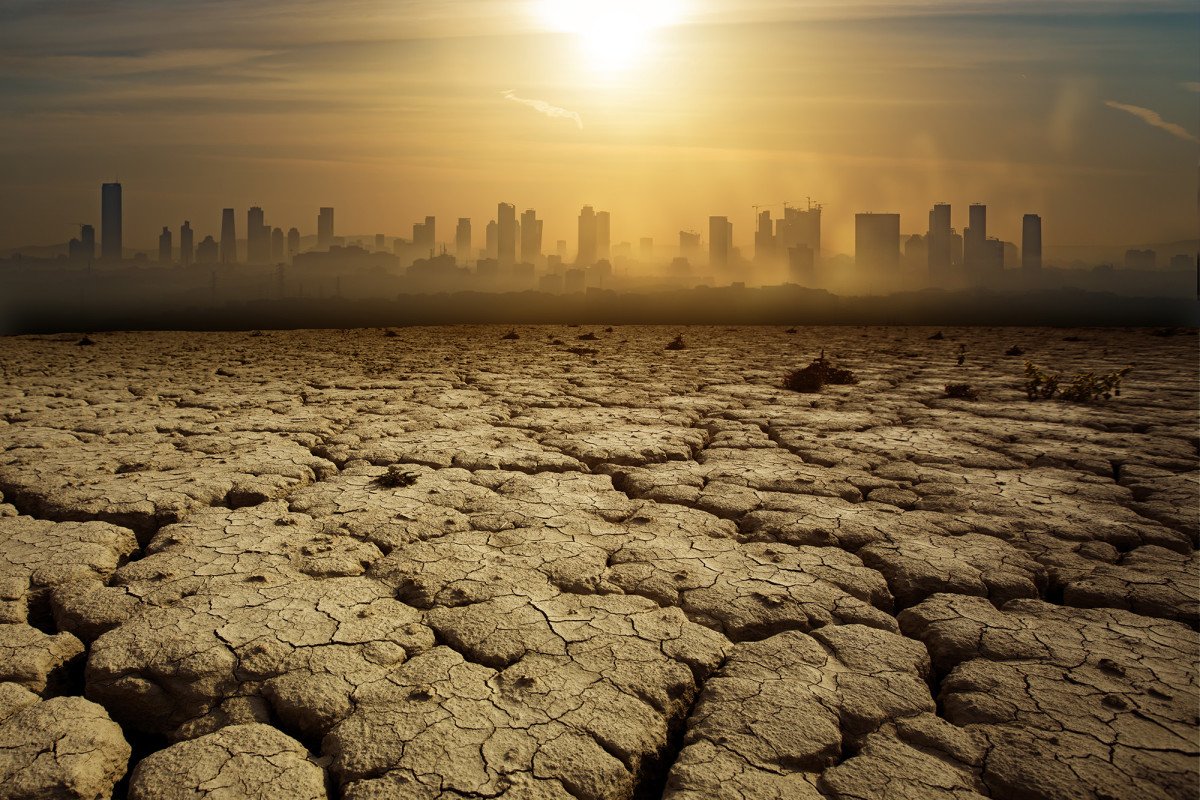 A team of scientists from the University of Exeter and the Centre of Ecology and Hydrology in the UK has conducted pioneering new research into why both surges and slowdowns of warming take place.

When combined with information from simulations without any carbon dioxide increases, the authors were able to assess the natural variability of each climate model.

The research is published this week in Nature Climate Change.

Femke Nijsse, from the University of Exeter, said: “We were surprised to see that even when we took into account that sensitive climate models warm more over the last decades of the 20th century, these sensitive models were still more likely to have short periods of cooling.”

Climate sensitivity, which sits at the very heart of climate science, is the amount of global warming that takes place as atmospheric CO2 concentrations rise.

For many years, estimates have put climate sensitivity somewhere between 1.5-4.5°C of warming for a doubling of pre-industrial CO2 levels.

Co-author Dr. Mark Williamson, A Research Fellow at Exeter: “This does not mean that the presence of a global warming slowdown at the beginning of the 21st century implies we live in a highly sensitive world.

“By looking at all decades together, we get a better picture and find observations are broadly consistent with a central estimate of climate sensitivity”

Ms Nijsse added: “We still don’t exactly know how much the climate system will heat up, nor do we know exactly what the range of natural variability in trends will be over the coming decades. But our study shows that these risks should not be considered as separate.”

The paper also studied the chance that a decade in the 21st century could warm by as much as the entire 20th century – a scenario that the research team call “hyperwarming”.

Under a scenario where carbon dioxide emissions from fossil fuels continue to increase, the chance of hyperwarming is even more dependent on climate sensitivity than the long-term global warming trend.

Increasing the climate sensitivity by 50% from a central estimate of 3 ºC would increase the mean global warming to the end of this century by slightly less than 50%, but would increase the chance of a hyperwarming decade by more than a factor of ten.