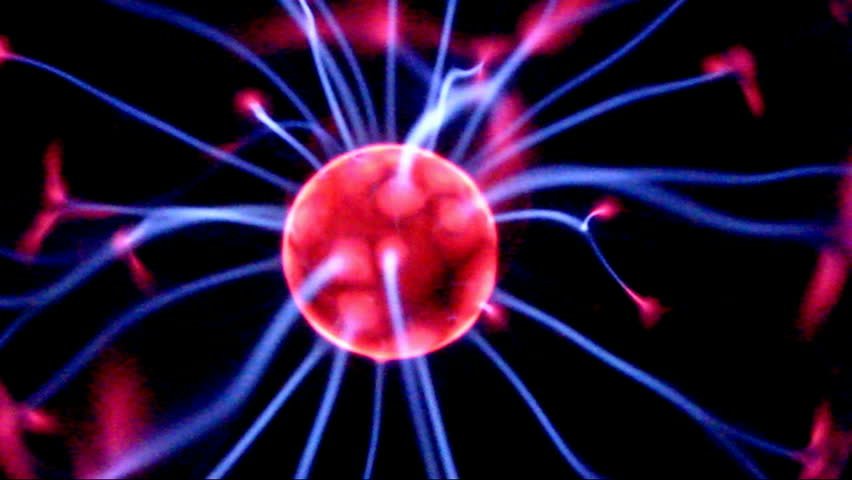 Los Alamos scientists have demonstrated that using chemically synthesized, magnetically doped quantum dots a few nanometers (billionths of a meter) across allows them to capture the kinetic energy of electrons created by ultraviolet light before it’s wasted as heat.

In standard solar cells, a large amount of sunlight energy is wasted as heat. This waste occurs due to the lack of effective approaches for capturing kinetic energy of ‘hot’ electrons generated by photons in the green to ultraviolet parts of the solar spectrum. The problem is that hot electrons lose their energy very quickly due to interactions with crystal lattice that the devices are made of, leading to vibrations known as phonons. This process typically occurs in a few picoseconds (trillionths of a second).

Previous efforts to capture hot-carrier energy have exploited the transfer of kinetic energy from the energetic hot electron to an immobile, low-energy electron exciting it to a current-conducting state. This effect, known as carrier multiplication, doubles the number of electrons contributing to the photocurrent which can be used for boosting the performance of solar cells. In most conventional materials, however, the energy losses to phonons outpace the energy gains due to carrier multiplication.

In the recent study published in Nature Nanotechnology, LANL researchers demonstrate that by incorporating magnetic ions into quantum dots they can greatly enhance useful ‘energy-producing’ interactions so as they become faster than wasteful phonon scattering.

To implement these ideas, they prepared manganese-doped quantum dots based on cadmium selenide (CdSe).

“The photon absorbed by the CdSe quantum dot creates an electron-hole pair or an exciton,” said Klimov. “This exciton is quickly trapped by the dopant creating an excited state that stores energy much like a compressed spring. When the second photon is absorbed by the quantum dot, the stored energy is released and transferred to the newly created exciton promoting it to a higher-energy state. The energy release by the manganese ion is accompanied by the flip of its magnetic moment (known as ‘spin’). Hence this process is termed ‘spin-exchange Auger energy transfer.’”

An intriguing observation of LANL scientists was the extremely short time scale of the spin-exchange Auger interactions of around one tenth of a picosecond. To their big surprise, these interactions were quicker than phonon emission, which was normally believed to be the fastest process in semiconductor materials. To prove that the new effect could “beat” phonon-assisted cooling, Los Alamos researchers demonstrated that using properly designed magnetically doped quantum dots they could extract a hot electron created by an ultraviolet photon before it loses its energy by heating the crystal lattice.