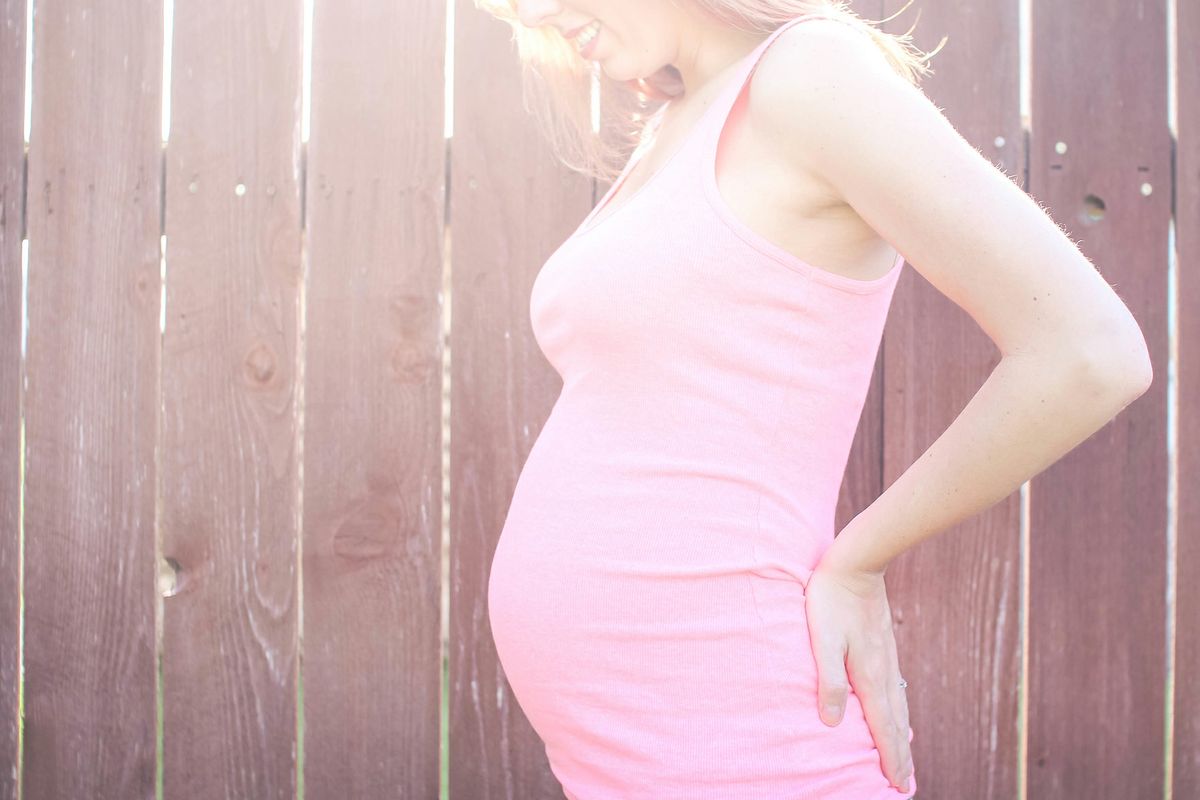 A UCLA study suggests that climate change is causing many women to have shorter pregnancies than they would normally, which could pose risks for infant health and child development.

According to research published today in Nature Climate Change, birth rates were 5% higher on days when the temperature exceeded 90 degrees Fahrenheit. And, perhaps more concerning, births on those days occurred up to two weeks earlier — and 6.1 days earlier on average — than they would have otherwise.

“That’s enough to take somebody from what’s considered to be a pretty healthy pregnancy into a ‘we are somewhat worried’ pregnancy,” said Alan Barreca, a UCLA professor of environment and human health and lead author of the study.

Researchers analyzed U.S. birth and climate statistics from 1969 to 1988, relying primarily on natality information from the National Vital Statistics System and data from the Global Historical Climatology Network. They estimated about 25,000 births were affected each year. The key finding was that birth rates spiked right around the days the temperature exceeded 90 degrees. After the hot weather passed, birth rates fell.

The exact link between higher temperatures and shorter pregnancies isn’t totally clear, Barreca said. One possibility is that the phenomenon is tied to the fact that the level of oxytocin, a hormone involved in the onset of labor and delivery, increases in the body when it’s hot. Another is that heat could be causing pregnant women to experience added stress on their hearts.

Early delivery could cause long-term harm to the affected infants. Previous research has shown that early deliveries are linked to cognitive differences later in childhood, though it’s unclear whether this applies to heat-related early deliveries specifically. Another study found a direct link between mothers experiencing extreme heat during their third trimester of pregnancy and reduced income for their offspring once they reach adulthood. That might be due in part to earlier deliveries, too.

Barreca said providing better air conditioning could help mitigate the effects of climate change on pregnancies, but class and racial disparities can prevent some women from having access to air conditioning. The UCLA study found that pregnant black women were more likely than white women to be affected by high temperatures, but more research is necessary to understand the true cause of the differences in vulnerability by race.

“My next question is how we can get air conditioning into low-income households, and at the same time, keep greenhouse gas emissions low,” he said