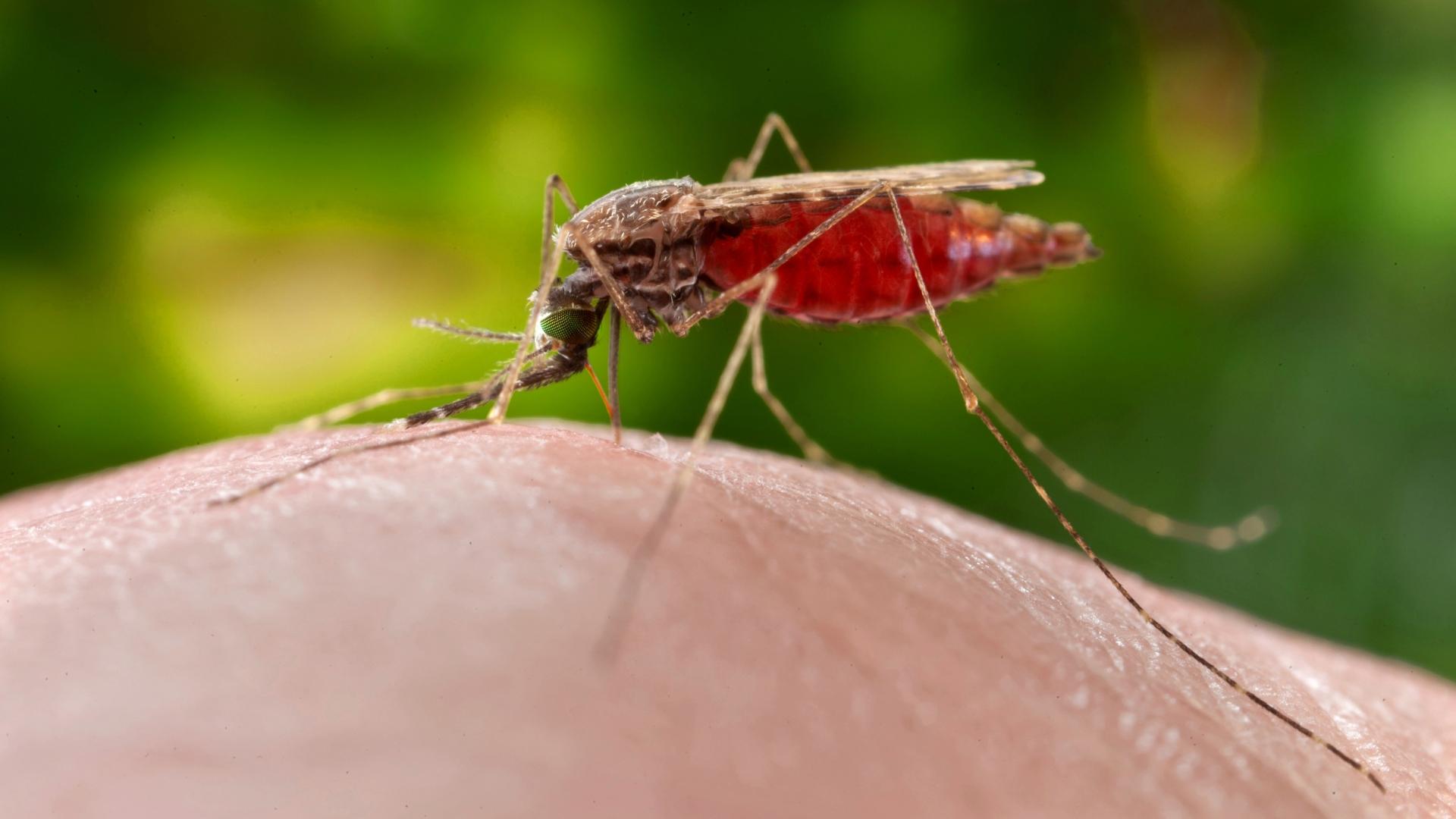 Each year there are more than 200 million cases of malaria worldwide, a mosquito-borne disease caused by a parasite that brings on fever and body aches and, in some cases, more serious conditions such as coma and death. While the vast majority of these cases occur in sub-Saharan Africa and South Asia, the U.S. each year sees more than 1,500 cases, and currently there is limited access to an intravenously-administered (IV) drug needed for the more serious cases, according to a top malaria researcher at the University of Maryland School Medicine (UMSOM).

Treatment for severe malaria cases is an intravenous-administered (IV) form of quinidine gluconate. However, there is no longer a widely available supply of this drug in IV form in the United States, warned Mark Travassos, MD, MSc, Assistant Professor of Pediatrics at UMSOM and scientist at the Center for Vaccine Development and Global Health (CVD), in a commentary published in Annals of Internal Medicine today. Oral doses of quinidine are available, but they are not typically effective in more serious malaria cases, he said.

“Severe malaria is a medical emergency that requires immediate treatment with IV medication to reduce the risk of death,” said Dr. Travassos, a pediatric infectious diseases specialist and malaria expert in UMSOM’s Malaria Research Program within the CVD.

Dr. Travassos cited 2015 Centers for Disease Control and Prevention (CDC) statistics showing more than 1,500 malaria cases in the U.S., of which 259 were serious and needed IV treatment. Now, with increased global interconnectedness, the rate of U.S. malaria cases is indeed rising steadily over the past 40 years, according to the CDC.

Dr. Travassos notes that while oral treatments for malaria are available in the U.S., often times these are not effective in more serious cases. “Severe malaria patients can have brain involvement or repeated vomiting and may not tolerate oral medication, placing them at high risk for complications,” said Dr. Travassos.

Since 1991, quinidine has been the only Food and Drug Administration-approved (FDA) treatment for severe malaria. However, since April of 2019, remaining supplies of IV-administered quinidine have expired, leaving U.S. physicians with no readily available treatment.

Without a broad supply of the IV drug, physicians treating serious malaria cases must on a case-by-case basis request IV artesunate, a non-FDA-approved drug for severe malaria that is only available from the CDC at ten different airports in the U.S. The CDC will then ship the drug to the airport closest to a requesting hospital. Delivery times will take on average eight hours, but they could be as long as 24 hours.

“This plan raises serious concerns,” said Dr. Travassos, adding that the CDC’s recommendation that a physician treat a patient with oral medication while waiting for IV treatment to arrive does not meet the standard of care for severe malaria and will not reduce parasite replication in the blood as rapidly as an effective intravenous medication.

“Malaria is a leading killer worldwide, impacting millions of people each year. While we continue to work on developing vaccines and other treatments, it is critical that patients everywhere have access to the regimens needed to combat this disease,” said Kathleen Neuzil, MD, MPH, Professor of Medicine and Pediatrics and Director of the CVD.

Federal agencies and professional societies need to work to remedy this situation, Dr. Travassos recommended in his commentary. The CDC should identify potential pharmaceutical companies for manufacture of IV form of artesunate and evaluate the need for incentives, Dr. Travassos recommended. He added that a priority review of a new drug application for IV artesunate would reduce the time for FDA approval to as little as six months. He further cautioned that given the shortage of IV treatments for the most serious malaria cases, hospitals in the U.S. should develop a preparedness plan.

At the hospital level, a plan should address potential delays in diagnosis and treatment of malaria, with anticipation of different scenarios. At triage, patients should be questioned about recent travel outside the country. Those who are febrile and have recently traveled to malaria-endemic regions should immediately have a rapid diagnostic test for malaria, and a thick and thin blood smear should be sent for an immediate reading, Dr. Travassos recommended.

“As we become more connected globally in the U.S., it is important to understand the risks and concerns of diseases like malaria. At the University of Maryland School of Medicine, our scientists and physician-scientists are studying the best treatments and approaches for managing and treating the most complex and challenging diseases,” said UMSOM Dean E. Albert Reece, MD, PhD, MBA, who is also the Executive Vice President for Medical Affairs, University of Maryland and the John Z. and Akiko K. Bowers Distinguished Professor.