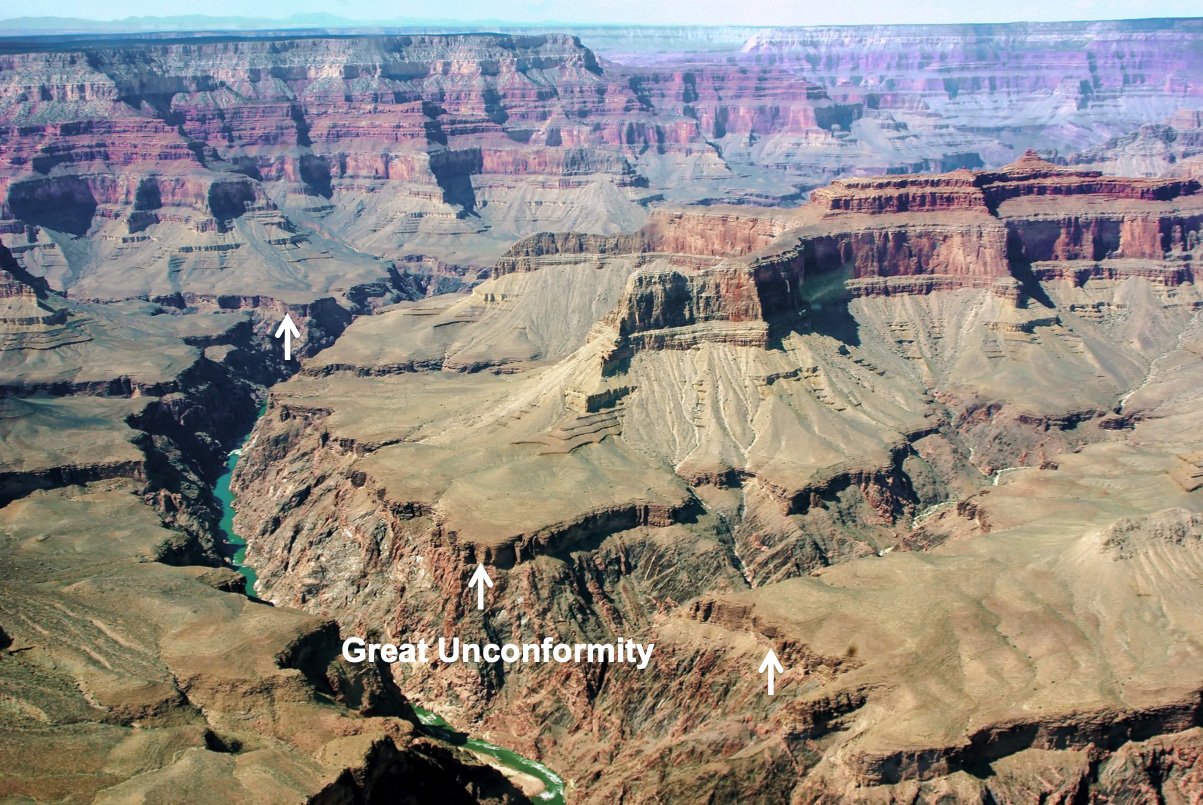 Plate tectonics is a key geological process on Earth, shaping its surface, and making it unique among the planets in the Solar System. Yet, how plate tectonics emerged and which factors controlled its evolution remains controversial. Now, Stephan V. Sobolev from the German Research Centre for Geosciences GFZ and the University of Potsdam and Michael Brown from the University of Maryland take a new approach to solving this riddle. In a study published in the journal Nature, they propose that natural lubrication by debris from surface erosion was crucial in starting and maintaining plate tectonics.

Since the 1960s it is known that plate tectonics is driven by so-called deep mantle convection, a process that stirs the hotter and colder matter inside Earth  according to the laws of thermodynamics. Therefore, according to common thinking, plate tectonics must depend only on so-called deep-Earth processes. A likely control mechanism in this process was the cooling of the Earth’s mantle. Stephan V. Sobolev and Michael Brown recognize that this process is important, but suggest that surface erosion events were at least as important for the evolution of plate tectonics.

Based on geodynamic modelling, Sobolev and Brown suggest that the emergence and evolution of plate tectonics on Earth was controlled by the rise of the continents above sea level and the following major surface erosion events. Erosion processes produce continental sediments working as a lubricant for subduction – a key process of plate tectonics. Like engine oil that reduces friction between the moving parts of an engine, continental sediments reduce friction between the subducting plate and overriding plate, according to Sobolev and Brown.

A multidisciplinary and multi-scale approach

The researchers tested their hypothesis using geological and geochemical data that were already published. These data show that the first clear evidence for plate tectonics stems from 2.5 to 3 billion years ago. That was also around the time when the Earth’s continents rose above sea level and the first major glaciations occurred on the planet. The first supercontinent in Earth’s history called Columbia assembled at about 2.2 to 1.8 billion years ago, following the global glaciation and a major surface erosion event.

Later on, the largest surface erosion event in Earth’s history followed the global ‘Snowball Earth’ glaciations 700 to 600 million years ago. It produced the famous global geological gap called ‘Great Unconformity’. The huge amount of continental sediments produced during this erosion event were transported to the oceans, lubricating subducting slabs and kick-starting the modern active phase of plate tectonics, Stephan V. Sobolev and Michael Brown write in their study.

The study’s key feature is a multidisciplinary and multi-scale approach. “We suggested our hypothesis based on global geodynamic models of plate tectonics and regional models of subduction in the South American Andes”, Stephan V. Sobolev explains. “Then we used published geological and geochemical data to verify the hypothesis. Only the synergetic combination of all these disciplines made this study possible.”

Despite of the support from existing data, more geochemical data is required to conclusively test the hypothesis, Sobolev and Brown say. “It must be fully quantified, which in turn will require coupled modelling of deep mantle convection and plate tectonics, surface processes and even climate, which is an important factor controlling surface erosion. That is an exciting challenge for the Earth system modeling community”, Stephan V. Sobolev says. “This will require building new types of models tightly linking deep Earth and surface processes.”