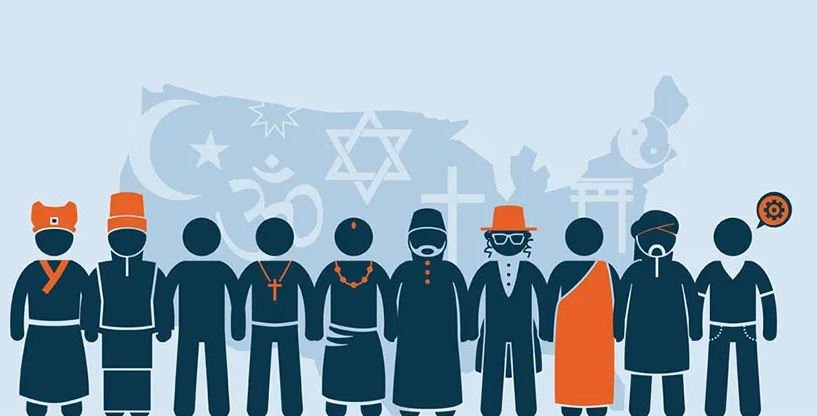 The stability of democracies worldwide could be vulnerable if certain cultural values continue to decline, according to a new study published in Nature Human Behaviour.

The findings by researchers from the United States and New Zealand are based on an analysis of survey data from 476,583 individuals in 109 countries.

“It is often taken for granted that democratic culture will just follow once democratic institutions have been installed,” said Damian Ruck, a postdoctoral research fellow in UT’s Department of Anthropology. “But when looking at the data we see democratic cultural values, such as openness and tolerance, precede both economic development and democratization.”

“This has important policy implications,” Ruck said. “It suggests that democratic institutions will not be sustained in nations where openness and tolerance, hallmarks of a liberal democracy, are low. The recent rise of nationalist politics could be cause for concern.”

Where confidence in institutions such as the government and the media is low, democracy tends to be unstable. In the study, some Western nations were among those with multidecade declines in institutional confidence, raising concerns of future political instability.

“In the 20th century, we became accustomed to seeing low-confidence autocracies become democracies,” Ruck said. “But our analysis shows that this also works the other way around: low-confidence democracies can turn towards autocracy.”

Despite the declines in institutional confidence and growing nationalism in the United States and Europe, the study found a global trend toward greater openness and tolerance. It is significant primarily because openness to diversity is a significant predictor of future democracy.

“During the last century, the world has become vastly more connected,” Ruck said.”More of us are exposed to people with different backgrounds and lifestyles, which breeds openness and tolerance. It is good news for the future of liberal democracy.”