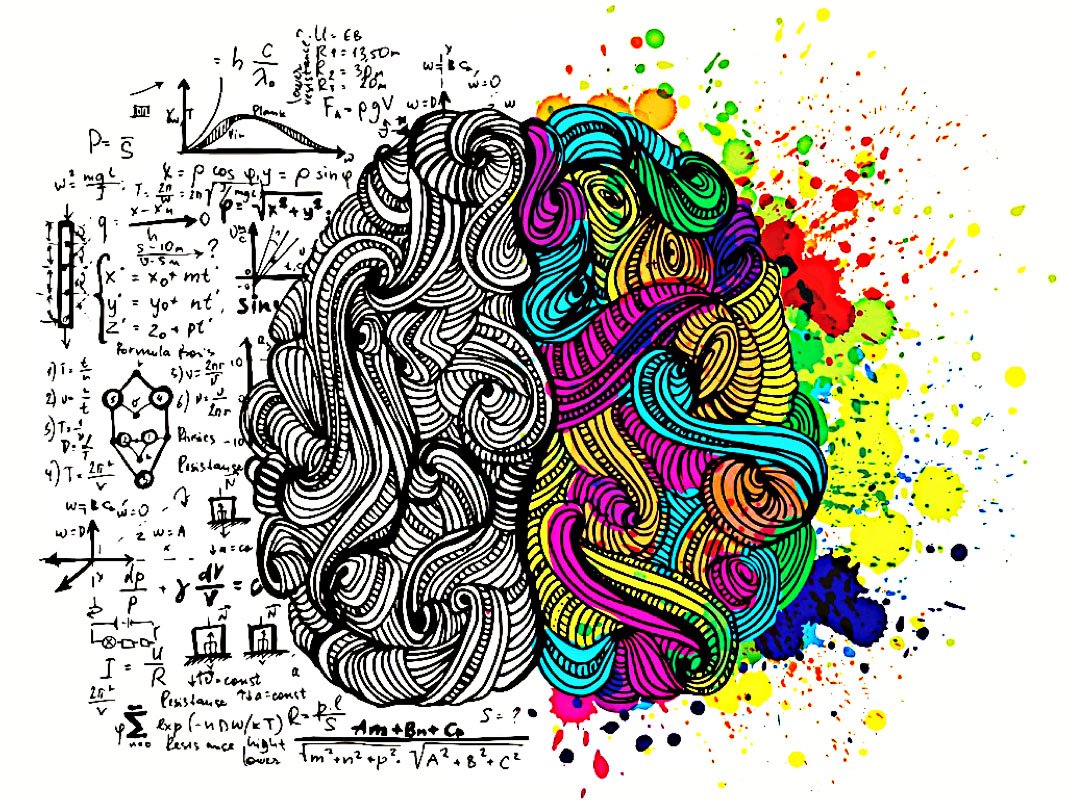 We explain human behavior in terms of unseen entities such as motivation, curiosity, anxiety, and confidence. What has been unclear, until now, is whether these mental entities are coded by specific neurons in specific areas of the brain.

Professor Adam Kepecs at Cold Spring Harbor Laboratory answers some of these questions in new research published in Nature. The findings could lead to the development of more effective treatments for obsessive compulsive disorder, compulsive gambling, and other psychiatric disorders.

The team studied the orbitofrontal cortex, an area critical for decision making in humans and animals alike. Damage to this brain region impairs decision making. In a famous example, Phineas Gage, a railway worker survived extreme damage to this area when an iron rod pierced his skull in an explosion. Gage survived but his personality and decision-making skills didn’t.

Kepecs and his lab set out to clarify how neurons in orbitofrontal cortex encode mental variables, such as motivation or confidence.

“We wanted to understand how neurons code for these mysterious entities, what’s the logic behind it, what’s the architecture of orbitofrontal cortex,” Kepecs said.

By monitoring the neuronal activity in the brains of rats making complex decisions, the team identified novel, unsuspected structure in the functional organization of orbitofrontal cortex.

How can you tell what messages the neural activity represented? The standard answer is to determine which features of the world a neuron cares about (which ones increase their activity) and which features they are insensitive to (no change in activity). For instance, in the visual cortex neurons are tuned to the edges of objects and each neuron has a preference for differently oriented edges.

“When you’re dealing with mental variables, the question becomes, ‘How do I define them?’” Kepecs said. “How do I really know that this is confidence or this is value?”

The key insight was to use mathematical models of choice behavior to compute ‘decision confidence.’ This approach yielded quite specific predictions about what a representation of confidence looks like in terms of observed variables, like how difficult was the decision or which choice was made. It turned out that many orbitofrontal neurons were consistent with these predictions, their activity increasing or decreasing with formally-defined ‘decision confidence’.

Previous studies of that recorded orbitofrontal cortex have identified similar mental variables but unlike in other brain regions, such as visual cortex, there was no order in their responses and the complexity of coding was baffling.

“What people found was a mess,” said Kepecs, who has spent his career understanding neural underpinnings of decision making.

To make sense of this mess, Kepecs and his team took a different approach than others.

Finally, Kepecs wondered whether these functional groups are supported by specialized anatomical structure. To do so, the team used engineered viruses to target a specific group of neurons, those that send connections to the striatum, a part of the brain important for coordinating mental variables, in this case updating or rethinking the value of a choice. They monitored the activity of these neurons and found that these coded for another mental variable, ‘reward value’ – increasing activity when the expected reward was low.

“What that does for us is it says, ‘Look, there might be an anatomical logic that’s part of this functional logic,’” Kepecs said.

Deconstructing this logical relationship between how the neurons function during different tasks and how they are physically structured in the brain could also open up a world of possibilities for treatment of psychiatric disorders, such as helping doctors more accurately stimulate the brain when treating patients with severe depression, Parkinson’s, and other types of diseases.