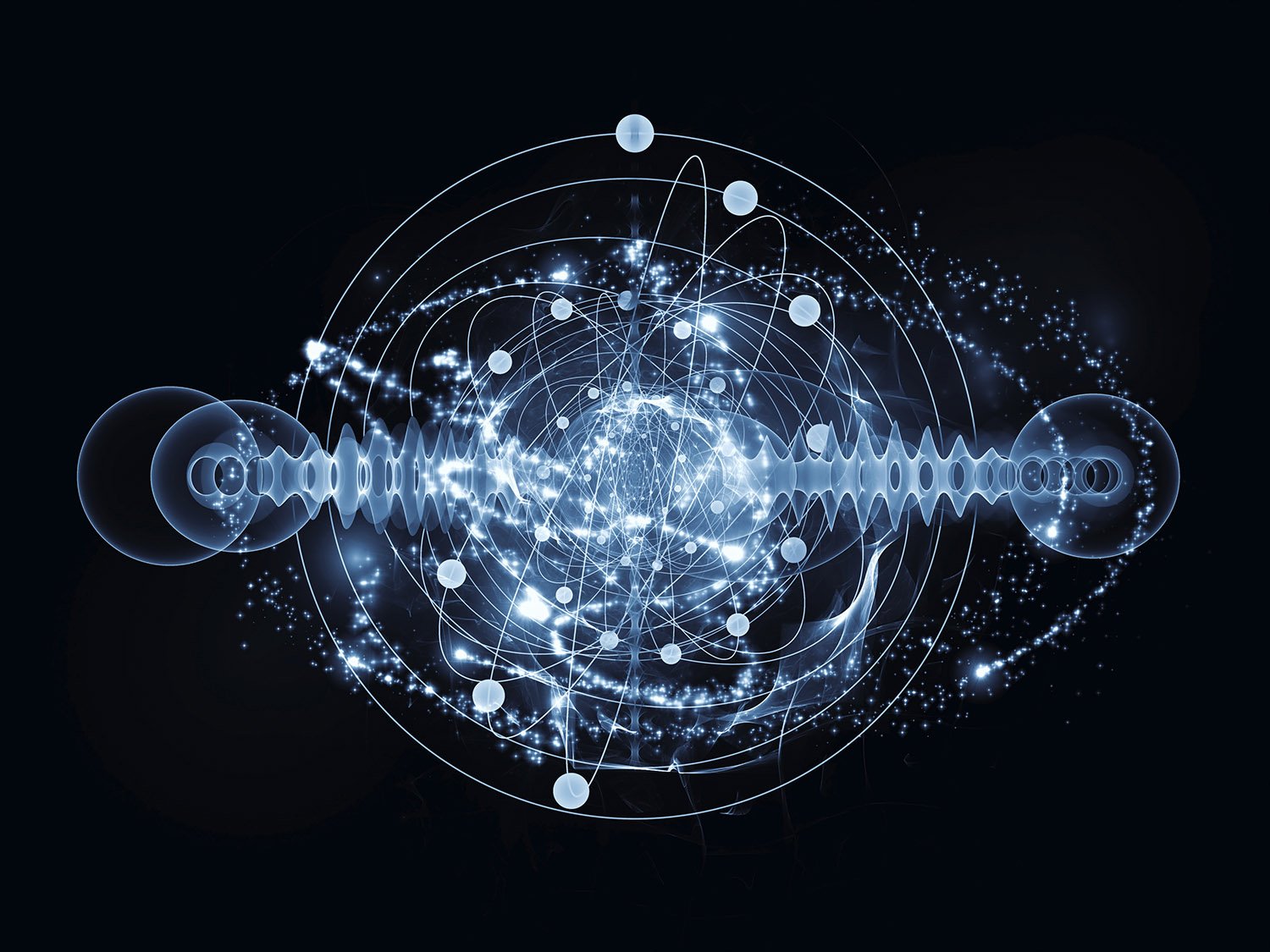 A team of physicists has mapped how electron energies vary from region to region in a particular quantum state with unprecedented clarity. This understanding reveals an underlying mechanism by which electrons influence one another, termed quantum “hybridization,” that had been invisible in previous experiments.

The findings, the work of scientists at New York University, the Lawrence Berkeley National Laboratory, Rutgers University, and MIT, are reported in the journal Nature Physics.

“This sort of relationship is essential to understanding a quantum electron system – and the foundation of all movement – but had often been studied from a theoretical standpoint and not thought of as observable through experiments,” explains Andrew Wray, an assistant professor in NYU’s Department of Physics and one of the paper’s co-authors. “Remarkably, this work reveals a diversity of energetic environments inside the same material, allowing for comparisons that let us spot how electrons shift between states.”

The scientists focused their work on bismuth selenide, or Bi2Se3, a material that has been under intense investigation for the last decade as the basis of advanced information and quantum computing technologies. Research in 2008 and 2009 identified bismuth selenide to host a rare “topological insulator” quantum state that changes the way electrons at its surface interact with and store information.

Studies since then have confirmed a number of theoretically inspired ideas about topological insulator surface electrons. However, because these particles are on a material’s surface, they are exposed to environmental factors not present in the bulk of the material, causing them to manifest and move in different ways from region to region.

The resulting knowledge gap, together with similar challenges for other material classes, has motivated scientists to develop techniques for measuring electrons with micron- or nanometer- scale spatial resolution, allowing researchers to examine electron interaction without external interference.

The Nature Physics research is one of the first studies to use this new generation of experimental tools, termed “spectromicroscopy” – and the first spectromicroscopy investigation of Bi2Se3. This procedure can track how the motion of surface electrons differs from region to region within a material. Rather than focusing on average electron activity over a single large region on a sample surface, the scientists collected data from nearly 1,000 smaller regions.

By broadening the terrain through this approach, they could observe signatures of quantum hybridization in the relationships between moving electrons, such as a repulsion between electronic states that come close to one another in energy. Measurements from this method illuminated the variation of electronic quasiparticles across the material surface.

“Looking at how the electronic states vary in tandem with one another across the sample surface reveals conditional relationships between different kinds of electrons, and it’s really a new way of studying a material,” explains Erica Kotta, an NYU graduate student and first author on the paper. “The results provide new insight into the physics of topological insulators by providing the first direct measurement of quantum hybridization between electrons near the surface.”