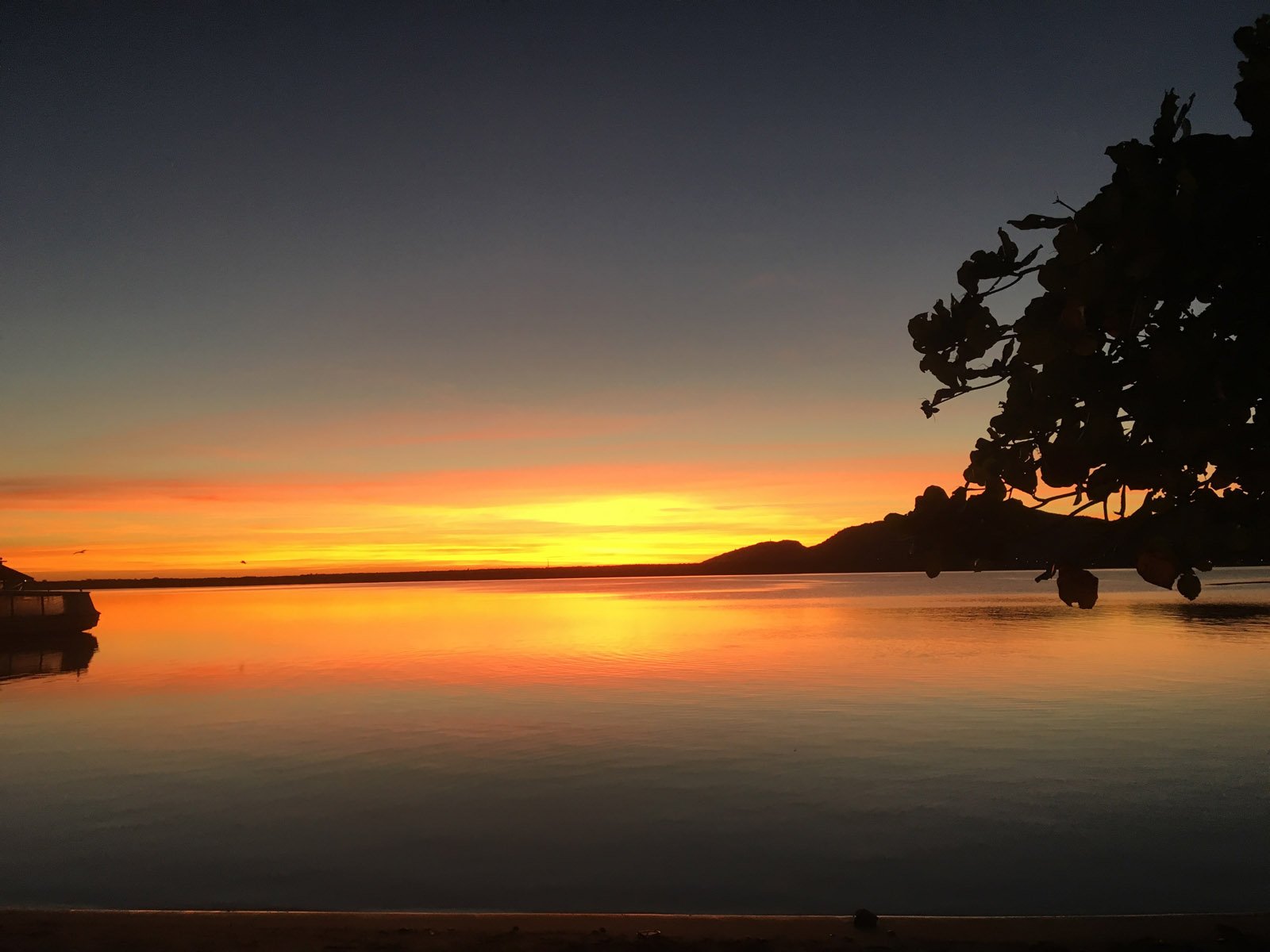 New research has found the record-breaking South American drought of 2013/14 with its succession of heatwaves and long lasting marine heatwave had its origins in a climate event half a world away – over the Indian Ocean.

The findings published in Nature Geoscience by an international research team with authors from the Federal University of Santa Catarina in Brazil, Australia’s ARC Centre of Excellence for Climate Extremes and NOAA in the US suggest this may not have been the first time the Indian Ocean has brought extraordinary heat to the region.

It all started with strong atmospheric convection over the Indian Ocean that generated a powerful planetary wave that travelled across the South Pacific to the South Atlantic where it displaced the normal atmospheric circulation over South America.

You can think of these atmospheric waves as being similar to an ocean swell generated by strong winds that travel thousands of kilometres from where they were generated. Large-scale atmospheric planetary waves form when the atmosphere is disturbed and this disturbance generates waves that travel around the planet.

“The atmospheric wave produced a large area of high pressure, known as a blocking high, that stalled off the east coast of Brazil,“ said lead author Dr Regina Rodrigues.

“The impacts of the drought that followed were immense and prolonged, leading to a tripling of dengue fever cases, water shortages in São Paulo, and reduced coffee production that led to global shortages and worldwide price increases.”

That impact wasn’t just felt on land as the high-pressure system stalled over the ocean.

“Highs are associated with good weather. This means clear skies – so more solar energy going into the ocean – and low winds – so less ocean cooling from evaporation.”

“The result of this blocking high was an unprecedented marine heatwave that amplified the unusual atmospheric conditions and likely had an impact on local fisheries in the region.”

The researchers found this atmospheric wave was not an isolated event and that strong convection far away in the Indian Ocean had previously led to drought impacts in South America.

“Using observations from 1982 to 2016, we noticed an increase not only in frequency but also in duration, intensity and area of these marine heatwave events. For instance, on average these events have become 18 days longer, 0.05°C warmer and 7% larger per decade.” said CLEX co-author Dr Andrea Taschetto.

The 2013/14 South American drought and marine heatwave is the latest climate case study to show how distant events in one region can have major climate impacts on the other side of the world.

“Here we have yet another example of how interconnected our world is. Ultimately, our goal is to understand and use these complex remote connections to provide some forewarning of high impact extreme events around the world.”