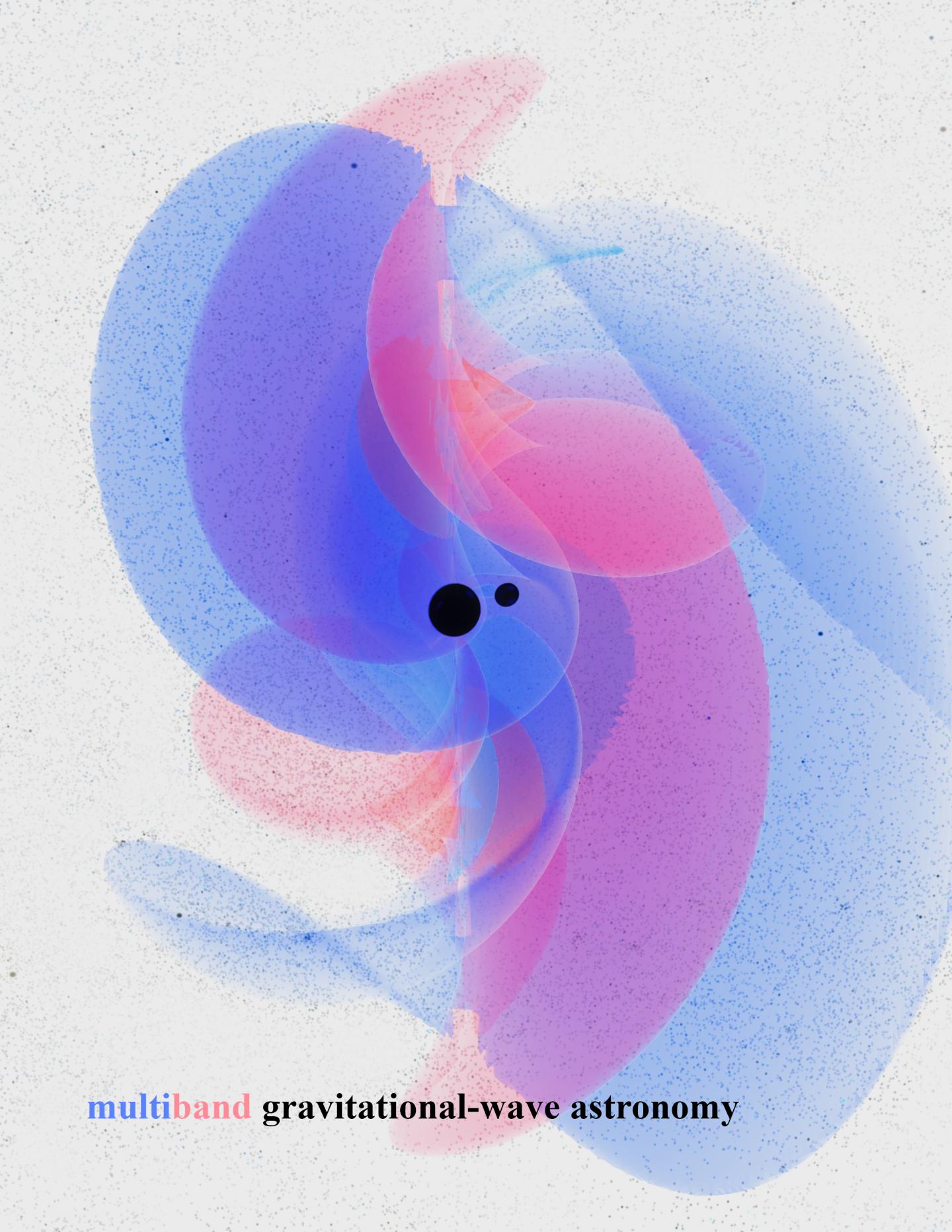 Through these findings on black hole gravitational waves, which were first observed in 2015 by the Laser Interferometer Gravitational-Wave Observatories (LIGO) in Louisiana and Washington, researchers have learned exciting details about these invisible objects and developed theories and projections on everything from their sizes to their physical properties.

Still, limitations in LIGO and other observation technologies have kept scientists from grasping a more complete picture of black holes, and one of the largest gaps in knowledge concerns a certain type of black hole: those of intermediate-mass, or black holes that fall somewhere between supermassive (at least a million times greater than our sun) and stellar (think: smaller, though still 5 to 50 times greater than the mass of our sun).

That could soon change thanks to new research out of Vanderbilt on what’s next for gravitational wave astronomy. The study, led by Vanderbilt astrophysicist Karan Jani and featured today as a letter in Nature Astronomy, presents a compelling roadmap for capturing 4- to 10-year snapshots of intermediate-mass black hole activity.

Jani, a self-proclaimed “black hole hunter” who Forbes named to its 2017 30 Under 30 list in Science, was part of the team that detected the very first gravitational waves. He joined Vanderbilt as a GRAVITY postdoctoral fellow in 2019.

Along with collaborators at Georgia Institute of Technology, California Institute of Technology and the Jet Propulsion Laboratory at NASA, the new paper, “Detectability of Intermediate-Mass Black Holes in Multiband Gravitational Wave Astronomy,” looks at the future of LIGO detectors alongside the proposed Laser Interferometer Space Antenna (LISA) space-mission, which would help humans get a step closer to understanding what happens in and around black holes.

“The possibility that intermediate mass black holes exist but are currently hidden from our view is both tantalizing and frustrating,” said Deidre Shoemaker, co-author of the paper and professor in Georgia Tech’s School of Physics. “Fortunately, there is hope as these black holes are ideal sources for future multiband gravitational wave astronomy.”

LISA, a mission jointly led by the European Space Agency and NASA and planned for launch in the year 2034, would improve detection sensitivity for low-frequency gravitational waves. As the first dedicated space-based gravitational wave detector, LISA would provide a critical measurement of a previously unattainable frequency and enable the more complete observation of intermediate-mass black holes. In 2018, Vanderbilt physics and astronomy professor Kelly Holley-Bockelmann was appointed by NASA as the inaugural chair of the LISA Study Team.