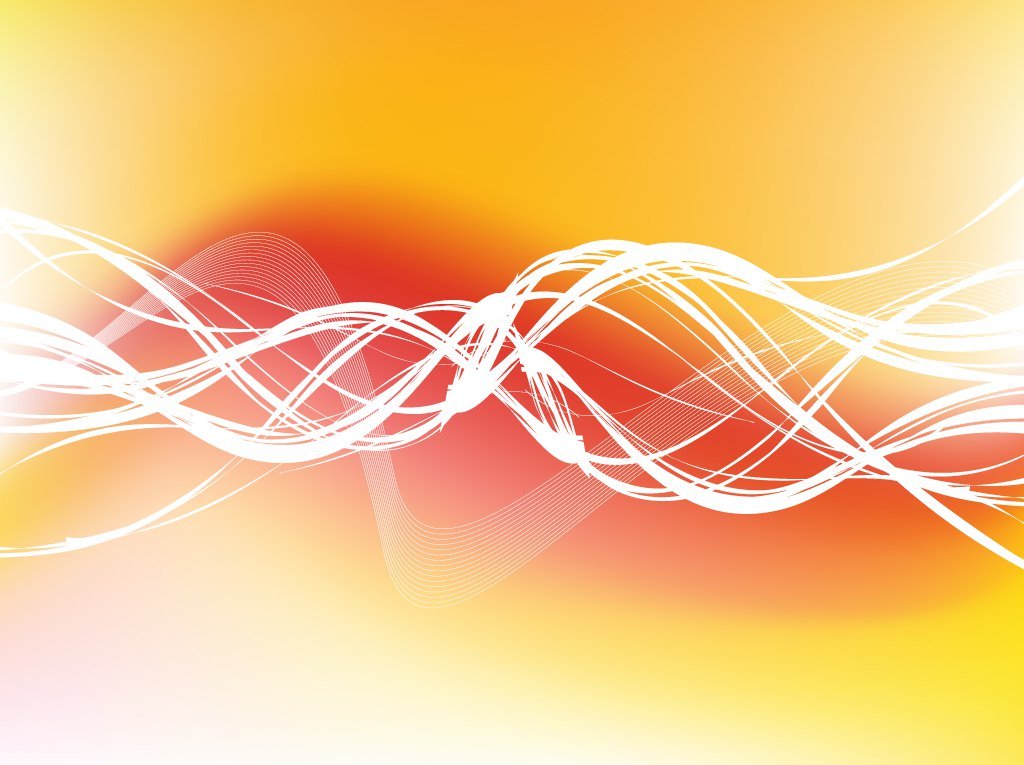 A low-cost, high-performance battery chemistry developed by University of Colorado Boulder researchers could one day lead to scalable grid-level storage for wind and solar energy that could help electrical utilities reduce their dependency on fossil fuels.

“We’re excited to report some of highest performing battery chemistries ever, beyond previous limits,” said Michael Marshak, senior author of the study and an assistant professor in CU Boulder’s Department of Chemistry. “The materials are low-cost, non-toxic and readily available.”

Renewable energy sources provide a growing share of U.S. electrical production, but currently lack a large-scale solution for storing harvested energy and re-deploying it to meet demand during periods when the sun isn’t shining and the wind isn’t blowing.

“There are mismatches between supply and demand on the energy grid during the day,” said Marshak, who is also a fellow in the Renewable and Sustainable Energy Institute (RASEI). “The sun might meet the grid’s needs in the morning, but demand tends to peak in the late afternoon and continue into the evening after the sun has set. Right now, utility companies have to fill that gap by quickly revving up their coal and natural gas production, just like you’d take a car from zero to sixty.”

Although lithium ion can provide power for smaller scale applications, you would need millions of batteries to backup even a small fossil fuel power plant for an hour, Marshak says. But while the lithium ion chemistry is effective, it’s ill-suited to meet the capacity of an entire wind turbine field or solar panel array.

“The basic problem with lithium ion batteries is that they don’t scale very well,” Marshak said. “The more solid material you add, the more resistance you add and then all of the other components need to increase in tandem. So in essence, if you want twice the energy, you need to build twice the batteries and that’s just not cost-effective when you’re talking about this many megawatt hours.”

Flow batteries have been identified as a more promising avenue. Aqueous batteries keep their active ingredients separated in liquid form in large tanks, allowing the system to distribute energy in a managed fashion, similar to the way a gas tank provides steady fuel combustion to a car’s engine when you push the pedal.

While there are some examples of flow batteries operating consistently for decades (such as in Japan), they have struggled to gain a broad foothold in commercial and municipal operations due in part to their unwieldy size, high operating costs and comparably low voltage.

“The size is less of an issue for grid-scale systems, because it would just be attached to an already large structure,” Marshak said. “What matters is cost, and that’s what we wanted to improve on.”

The researchers went back to basics, re-examining flow battery chemistries that had been studied years ago, but abandoned. The key turned out to be combining organic binding agents, or chelates, with chromium ions in order to stabilize a potent electrolyte.

“Some people have taken this approach before, but hadn’t paid enough attention to the binding agents,” said Brian Robb, lead author of the new study and a doctoral student in the Department of Chemical and Biological Engineering (CHBE). “You need to tailor the chelate for the metal ion and we did a lot of work finding the right one that would bind them tightly.”

Marshak, Robb and co-author Jason Farrell customized chelate known as PDTA creates a “shield” around the chromium electron, preventing water from hampering the reactant and allowing one of the battery cells to disperse 2.13 volts–nearly double the operational average for a flow battery.

PDTA is a spinoff of EDTA, an agent already used in some hand soap, food preservatives and municipal water treatments due to its bacteria-stymying properties. EDTA is considered non-toxic. The chemistry also uses the benign form of chromium, the same type used in stainless steel surgical instruments.

“We got this to work at the relatively neutral pH of 9, unlike other batteries which use highly corrosive acid that’s difficult to work with and difficult to dispose of responsibly,” Robb said. “This is more akin to laundry detergent.”

“You could order 15 tons of these materials tomorrow if you wanted, because there are existing factories already producing them,” Marshak added.

Marshak and Robb have filed a patent on the innovation with assistance from CU Boulder Venture Partners. They plan to continue optimizing their system, including scaling it up in the lab in order to cycle the battery for even longer periods of time.

“We’ve solved the problem on a fundamental level,” Marshak said. “Now there are a lot of things we can try in order to keep pushing the performance limit.”