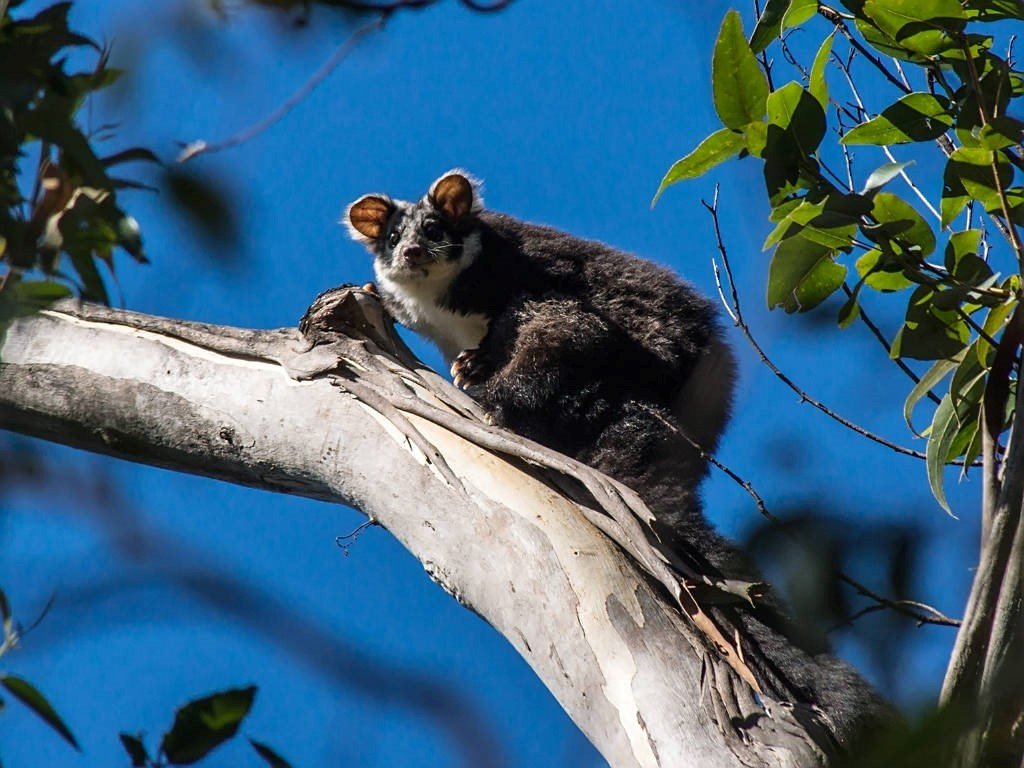 Drastic ecosystem interventions like eradicating an unwanted species can sometimes backfire, but new University of Queensland-led modelling may help to avoid these ecological hiccups.

Dr Matthew Adams, from UQ’s School of Earth and Environmental Sciences, said despite all good intentions, ecological interventions can have devastating consequences.

“It would be great if we could simply assume that eradicating an invasive species from a natural environment is always a good thing,” Dr Adams said. “But doing this could change the population or feeding preferences of a native predator, leading to the undesirable extinction of vulnerable species. A great real life example of this is in Booderee National Park on Australia’s eastern shores, where the greater glider went locally extinct about a decade ago. Although it’s unclear what exactly caused this, one possibility is that control of red foxes forced wide-ranging forest owls to switch their diet and eat more gliders. These are complicated ecosystems which form networks of interacting species, so we need detailed insights into how they work if we’re really hoping to repair and improve them.”

“These models can aid decision-makers in selecting interventions, determining whether a species’ future population will be positively or negatively affected by the removal, or addition of another species,” he said.

UQ Associate Professor Eve McDonald-Madden said no matter what method was used, the future of an ecological system was difficult to predict with certainty.

“No model is a crystal ball,” she said. “Having said that, to make a decision between actions we could take does not require perfection – it just requires us to know which option is better than the other. Some model predictions might be ‘good enough’ to assist managers in determining whether a drastic action is more likely to have a positive impact than no action. We found in small networks that the models can be right more than 70 per cent of the time, an outcome likely to be better than gut feeling or decisions that can’t capture the ecosystem complexity.”

The next step for the researchers is to use their models to analyse problems in real world ecosystems.

“We’re currently applying our models to real world examples – from Booderee National Park, to protecting an extremely rare species in the swamps of Western Australia and guiding management of ecosystems on California’s unique Channel Islands. More and more we’re having to make drastic decisions to combat human pressures on ecosystems globally. Our plan is to provide the tools needed to avoid perverse outcomes from these actions, and reach the ultimate goals of saving individual species and protecting ecosystems as a whole.”

The research has been published in Ecology Letters.