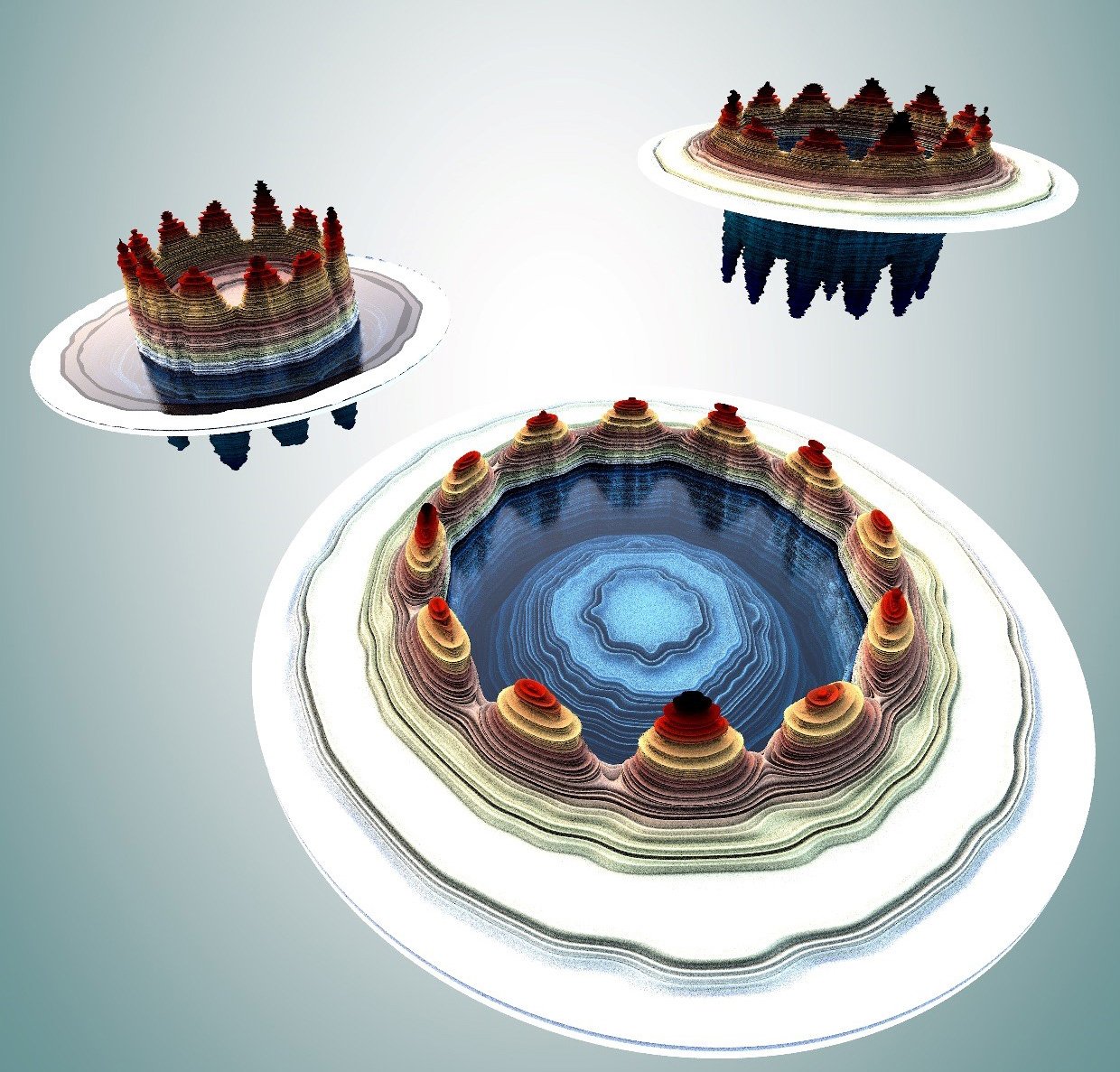 The concept of aromaticity is central to organic chemistry and it is widely used to interpret the structure and reactivity of small molecules. This article shows that global aromaticity can arise in molecular rings as large as proteins.

Hückel’s rule was formulated in 1931 by considering molecules with up to 6 π-electrons. A new Oxford’s study published today by Nature Chemistry shows that this simple rule correctly predicts the direction of the ring current in systems with up to 162 π-electrons. This is more than twice the size of the largest previously reported aromatic ring (which they reported in Nature 2017), which is significant because many people have claimed that aromaticity is limited to small molecules with less than about 22 π-electrons.

It is amazing that the simple Hückel 4n+2 rule predicts the aromaticity or antiaromaticitry of a molecule better than sophisticated density functional theory calculations. Scientists demonstrate this result by synthesising and analysing 24 different aromatic or antiaromatic systems (8 nanorings, each in several oxidation states). These giant rings fit the same aromaticity rule as small molecules.

The article also shows, for the first time, that a molecular figure-of-eight exhibits no ring current when the magnetic flux threading through the two loops cancels, as expected for a macroscopic loop of metal wire. This is intriguing because it questions the magnetic criterion for aromaticity: It implies that the presence of a ring current is not just determined by the electronic structure but also by the topology. Many figure-of-eight shaped aromatic and antiaromatic molecules have been studied before without seeing this effect because they were not the right shape to achieve cancelation of the ring current. The size of this nanoring makes it possible to achieve the required geometry for current cancellation.

Oxford chemicists led by Harry Anderson have discovered that a mixed valence system, with a partially filled molecular valence band, is essential for the observation of aromatic or antiaromatic ring currents in a large nanoring.

“We did not expect this result, but it is clearly from our data, and it is consistent with the requirement for a partially filled band for conductance in an extended lattice. It reveals a link between aromaticity and solid state metal/insulator transitions” said lead author.

Researchers conclude the extraordinarily rich electrochemistry of porphyrin nanorings, in combination with the scope for using templates as scaffolding to control the conformations of these macrocycles, make them ideal systems for studying aromaticity at the nanoscale.