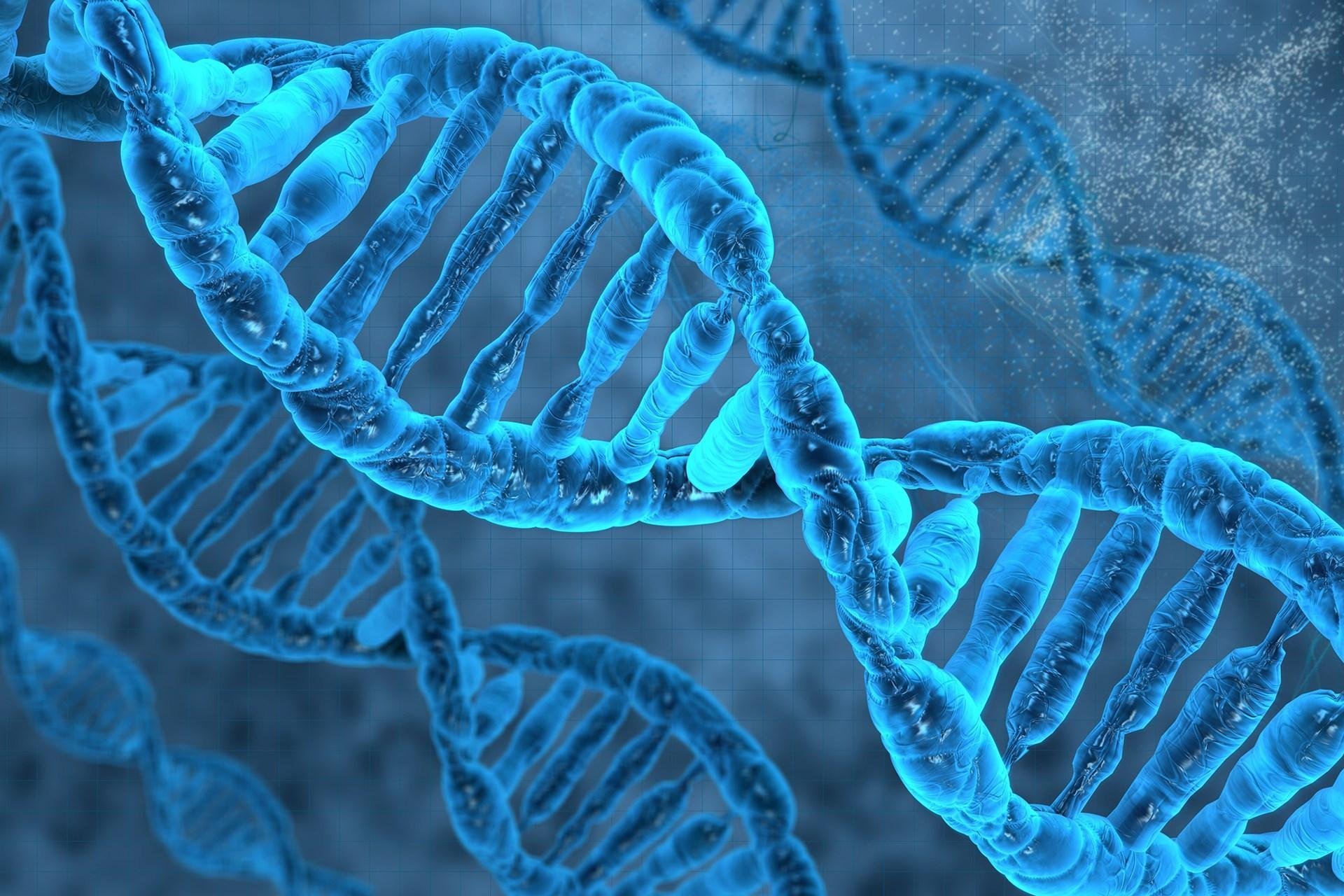 A model that uses genetic markers to accurately estimate the lifespans of different vertebrate species is presented in a study in Scientific Reports this week. The ‘lifespan clock’ screens 42 selected genes for CpG sites, short pieces of DNA whose density is correlated with lifespan, to predict how long members of a given vertebrate species may live.

Maximum lifespan for a species is difficult to define and can differ greatly between species. Previous research has suggested that it is controlled by genes but so far, no gene variants have been found that account for these differences.

Using the genome of the African elephant and its average lifespan of 65 years as a reference, the authors used their model to estimate that both the woolly mammoth and the straight-tusked elephant had a lifespan of 60 years. Using the genomes of modern and early humans and chimpanzees as references resulted in estimates for the lifespans of Denisovans and Neanderthals of around 38 years. The authors also showed that their model was able to estimate the lifespans of long-lived species such as the Pinta Island Tortoise and the bowhead whale, which can be challenging because these species often outlive their observers.

The findings may inform research into the ecology and evolution of living and extinct species, the protection of threatened species, and sustainable fishing, the authors suggest.