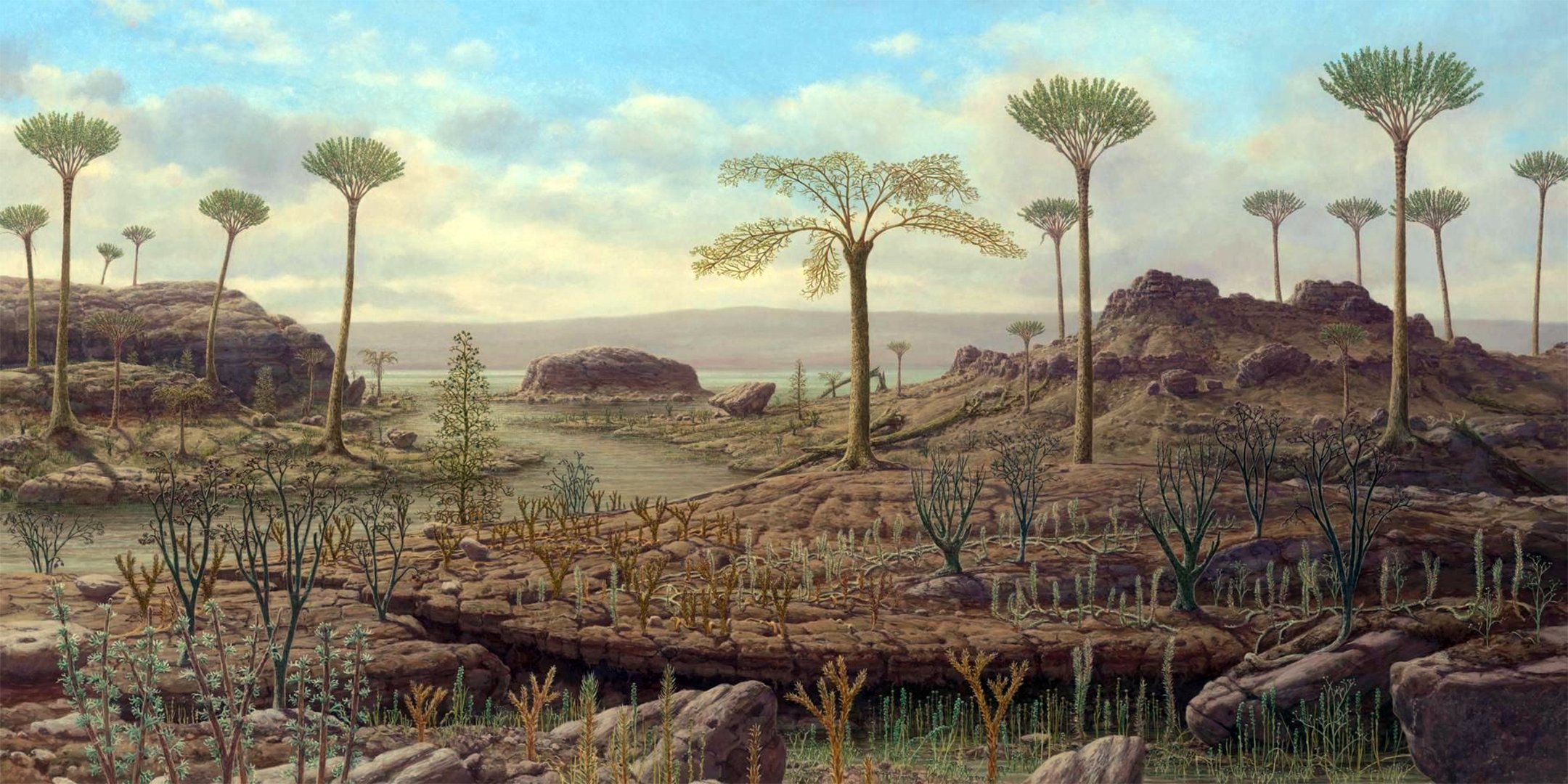 Natural genetic engineering allowed plants to move from water to land, according to a new study by an international group of scientists from Canada, China, France, Germany, and Russia.

“This is one of the most important events in the evolution of life on this planet–without which we as a species would not exist,” said Gane Ka-Shu Wong, co-investigator and professor in the Faculty of Science and Faculty of Medicine & Dentistry at the University of Alberta. “The movement of life from water to land – called terrestrialization – began with plants and was followed by animals and then, of course, humans. This study establishes how that first step took place.”

“For hundreds of millions of years, green algae lived in freshwater environments that periodically fell dry, such as small puddles, river beds, and trickling rocks,” explained Michael Melkonian, professor in the University of Duisburg-Essen in Germany. “These algae mingled with and received key genes from soil bacteria that helped them and their descendants to cope with the harsh terrestrial environment and eventually evolve into the land plant flora that we see today.”

The study is part of an international project focused on sequencing the genomes of more than 10,000 plant species. The discovery was made in the process of sequencing two particular algae, one of them a new species (Spirogloea muscicola) being introduced to the community through this publication.

“The approach that we used, phylogenomics, is a powerful method to pinpoint the underlying molecular mechanism of evolutionary novelty,” said Shifeng Cheng, first author and principal investigator from Agricultural Genome Institute at Shenzhen, Chinese Academy of Agricultural Sciences.