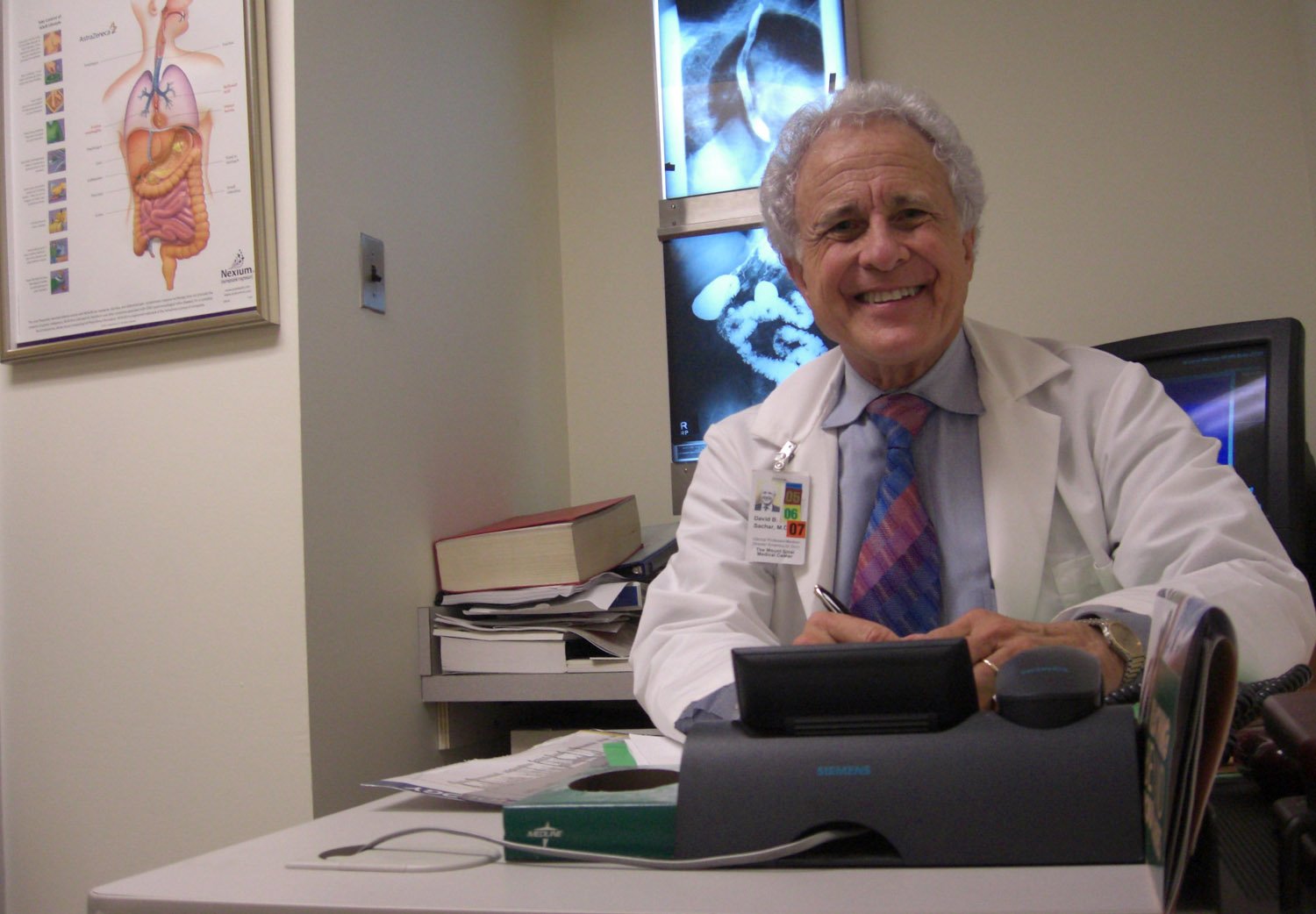 The eighth annual Golden Goose Award ceremony will recognize three teams of scientists whose silly-sounding research has returned serious benefits to society. Led by the American Association for the Advancement of Science (AAAS), the award committee includes a bipartisan group of Congressional supporters and several science and higher education organizations.

The 2019 Golden Goose Award winners are:

Without rapid treatment, approximately half of people with cholera die; with treatment, the number of fatalities drops to less than 1%. While working on public health in Bangladesh in 1965, David Sachar adapted an experimental apparatus that used frog skin to test intestinal activity in cholera patients. His experiment focused on understanding the basic biological functions of cholera in humans, but his research catalyzed additional testing and clinical trials that ultimately led to the development of a simple oral solution for treatment of cholera. Sachar’s seminal frog skin research and the human clinical trials that followed are credited with saving approximately 50 million lives worldwide.

Exposure to high levels of bacterial endotoxins in their blood can kill humans, but the blood of horseshoe crabs is extremely sensitive to the presence of any endotoxins. In the 1950s, Frederik Bang was studying the circulation of blood at the Marine Biological Laboratory in Woods Hole using horseshoe crabs, which have an efficient and potent mechanism to fight bacterial infection. He asked hematologist Jack Levin to help him understand why the horseshoe blood was clotting when exposed to certain bacteria. In addition to solving the mystery – endotoxins – Levin developed a test that detects the presence of bacterial endotoxins using horseshoe crab blood. The now-standard LAL (Limulus ameobocyte lysate) test is used to test nearly all drugs, injections and many pharmaceutical devices worldwide for endotoxins before they are given to patients.

When the Body Attacks Itself: Advancing Autoimmunity

Millions of Americans today are affected by autoimmune diseases, including lupus, multiple sclerosis and rheumatoid arthritis. In the 1950s, Noel Rose’s lab experiments on a substance made by thyroid cells found something unexpected: animals have an immune response to their own tissues. At the time, scientists did not know this was possible. Rose’s discovery, with the critical support and guidance of his mentor Ernest Witebsky, led to an increased understanding of autoimmune disease which has enabled potential treatments.

“I’m proud to be a part of this bipartisan group of lawmakers who recognize the importance of continued investment in scientific research for the betterment of our society,” said Rep. Rodney Davis (R-IL), who joined other Congressional supporters of the award this year. “Over the past few years, we have successfully advocated for increases in valuable research dollars for a variety of projects and programs that have led to real results, including key advances in cancer research. I look forward to highlighting the numerous success stories of these dollars being put to good use.”

“Government-funded research is vital for America’s future and the future of the world,” said Rep. Jim Cooper (D-TN). “Taxpayers have received untold benefits from breakthroughs that have lengthened and enriched our lives. Let’s keep progress on track by boosting funding for research!”

“The Golden Goose Award demonstrates the value of scientific research that would not have been possible without federal funding,” said Alan Leshner, interim chief executive officer at AAAS. “Science can change the world in unpredictable ways, and these awards recognize the scientists whose work leads to the tangible human benefits.”