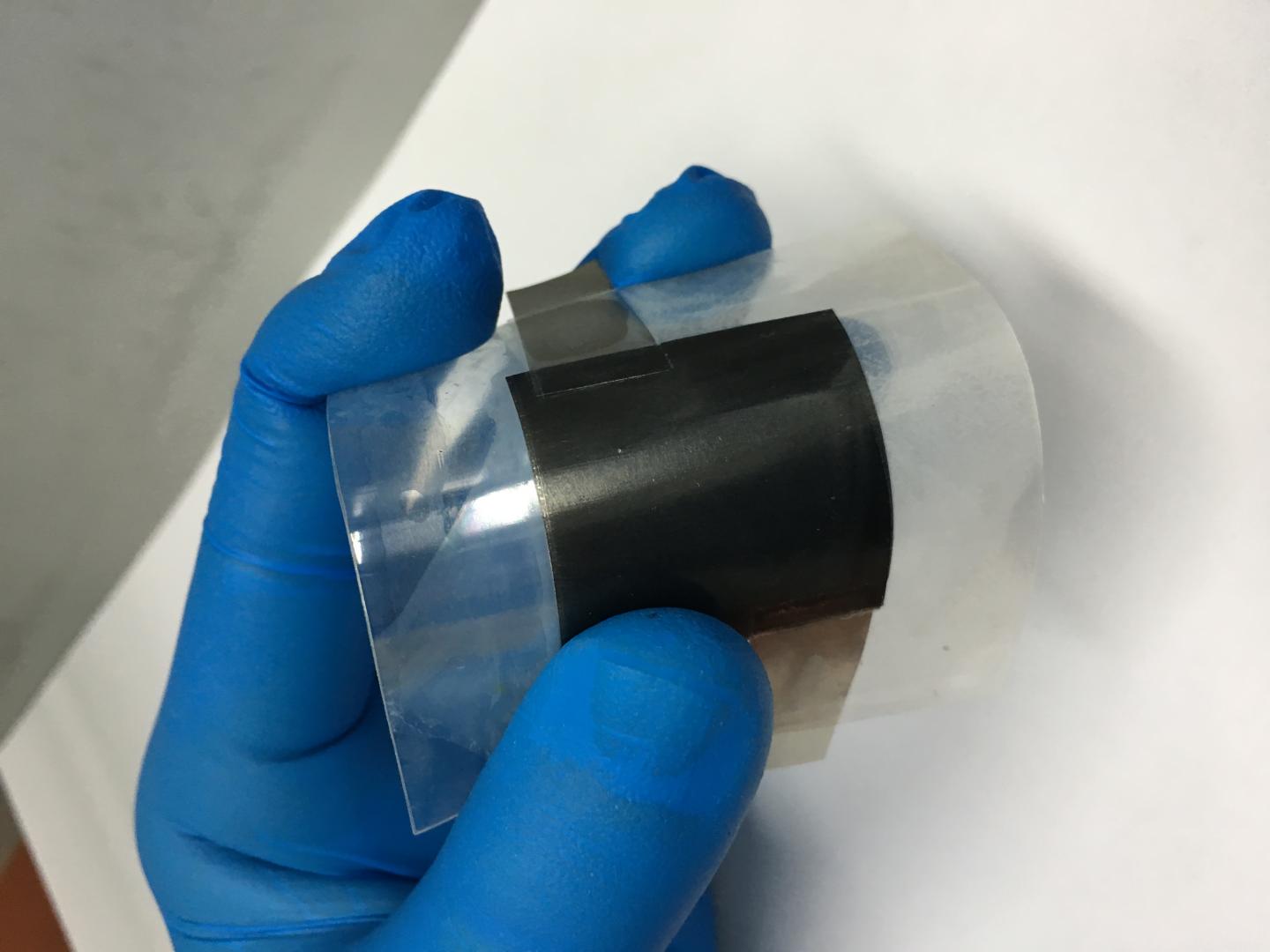 While at the proof-of-concept stage, it shows enormous potential as a portable power supply in several practical applications including electric vehicles, phones and wearable technology.

The discovery, published today in Nature Energy, overcomes the issue faced by high-powered, fast-charging supercapacitors – that they usually cannot hold a large amount of energy in a small space.

First author of the study, Dr Zhuangnan Li (UCL Chemistry), said: “Our new supercapacitor is extremely promising for next-generation energy storage technology as either a replacement for current battery technology, or for use alongside it, to provide the user with more power. We designed materials which would give our supercapacitor a high power density – that is how fast it can charge or discharge – and a high energy density – which will determine how long it can run for. Normally, you can only have one of these characteristics but our supercapacitor provides both, which is a critical breakthrough. Moreover, the supercapacitor can bend to 180 degrees without affecting performance and doesn’t use a liquid electrolyte, which minimises any risk of explosion and makes it perfect for integrating into bendy phones or wearable electronics.”

A team of chemists, engineers and physicists worked on the new design, which uses an innovative graphene electrode material with pores that can be changed in size to store the charge more efficiently. This tuning maximises the energy density of the supercapacitor to a record 88.1 Wh/L (Watt-hour per litre), which is the highest ever reported energy density for carbon-based supercapacitors.

While the supercapacitor developed by the team has a comparable energy density to state-of-the-art value of lead-acid batteries, its power density is two orders of magnitude higher at over 10,000 Watt per litre.

Senior author and Dean of UCL Mathematical & Physical Sciences, Professor Ivan Parkin (UCL Chemistry), said: “Successfully storing a huge amount of energy safely in a compact system is a significant step towards improved energy storage technology. We have shown it charges quickly, we can control its output and it has excellent durability and flexibility, making it ideal for development for use in miniaturised electronics and electric vehicles. Imagine needing only ten minutes to fully-charge your electric car or a couple of minutes for your phone and it lasting all day.”

The researchers made electrodes from multiple layers of graphene, creating a dense, but porous material capable of trapping charged ions of different sizes. They characterised it using a range of techniques and found it performed best when the pore sizes matched the diameter of the ions in the electrolyte.

The optimised material, which forms a thin film, was used to build a proof-of-concept device with both a high power and high energy density.

The 6cm x 6cm supercapacitor was made from two identical electrodes layered either side of a gel-like substance which acted as a chemical medium for the transfer of electrical charge. This was used to power dozens of light-emitting diodes (LEDs) and was found to be highly robust, flexible and stable.

Senior author, Professor Feng Li (Chinese Academy of Sciences), said: “Over the next thirty years, the world of intelligent technology will accelerate, which will greatly change communication, transportation and our daily lives. By making energy storage smarter, devices will become invisible to us by working automatically and interactively with appliances. Our smart cells are a great example of how the user experience might be improved and they show enormous potential as portable power supply in future applications.”