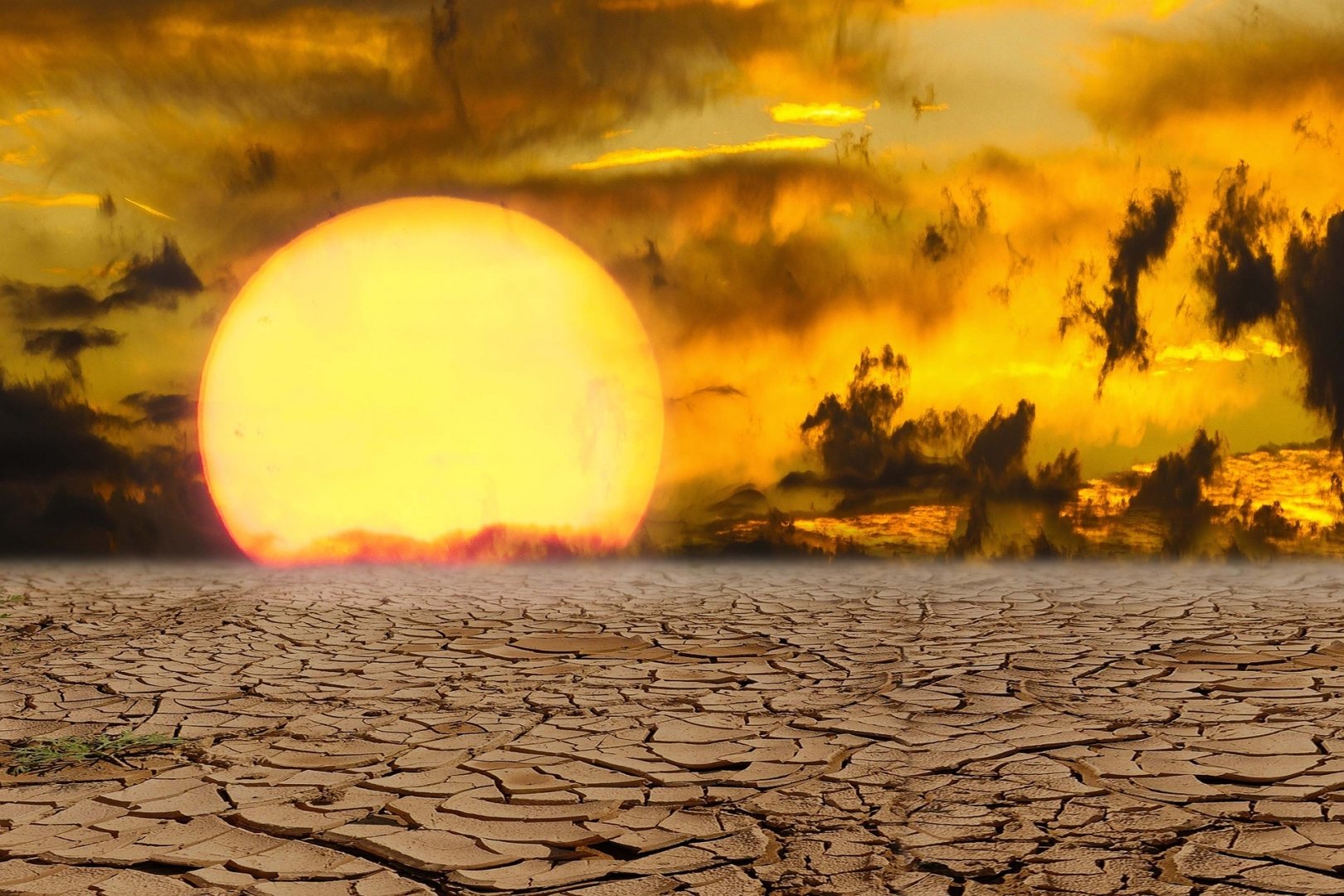 Changes in springtime winds high above the South Pole are set to trigger higher than usual temperatures and fire-prone weather conditions in Australia, an international study involving Monash scientists has warned.

“Attention so far has focused on the importance of stratospheric warming in the Northern Hemisphere and its impact on extreme climate,” said study author Dr Ghyslaine Boschat, a Research Fellow at the ARC Centre of Excellence for Climate Extremes and School of Earth, Atmosphere and Environment at Monash.

“Our study is significant because it is the first of its kind to identify and quantify a direct link between variations in the Antarctic polar vortex in spring and Australian hot and dry extremes from late spring to early summer,” she said. “This has major implications for the predictability of extreme climate in Australia, as well as possibly other regions of the Southern Hemisphere.”

The study, led by Dr Eun-Pa Lim at the Bureau of Meteorology, is published in the journal Nature Geoscience.

Australian hot and dry extremes can have devastating effects on human health and resources and natural ecosystems, especially when these conditions are not anticipated.

The study shows that changes in springtime winds high above the South Pole can have a far-reaching and crucial effect on surface climate in Australia – a weakening of these winds in spring results in warmer temperatures, lower rainfall and an increase in heatwave and fire-prone weather conditions (especially across NSW and southern QLD) over late spring to early summer.

“Our findings can help us predict and prepare for these extreme events with sufficient lead time in Australia, and possibly in other regions of the Southern Hemisphere,” said study co-author Associate Professor Julie Arblaster, also from the Monash School of Earth, Atmosphere and Environment.

The researchers used climate observations from 1979 to 2016 to identify years of strong stratospheric warming (or strong weakening of the polar vortex) and calculated the likelihood of having extreme hot and dry conditions over Australia in those years compared to others.

They found that the chance for hot and dry extremes to occur appeared to increase by about four to eight times when a significant polar vortex-weakening event occurred.

Dr Eun-Pa Lim said in the Southern Hemisphere, the polar vortex tended to vary only moderately, with the exception perhaps of September 2002 when a major stratospheric warming event was observed.

“This is why a lot of attention so far has focused on the importance of stratospheric warming in the Northern Hemisphere and its impact on extreme climate,” she said. “But we now know that there is a direct link between variations in the Antarctic polar vortex in spring and heat extremes from spring to early summer in Australia.”