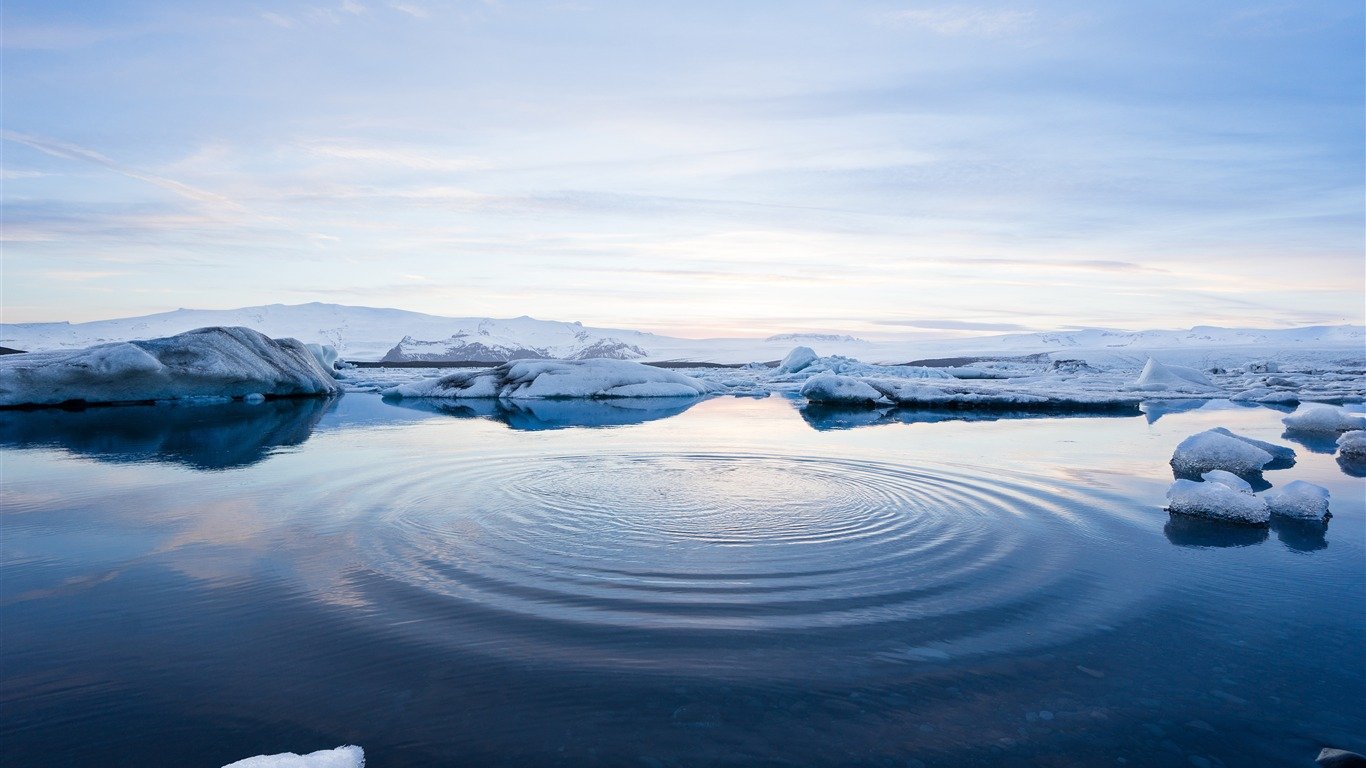 The Arctic has warmed more than twice as fast as the global average since the late 20th century, a phenomenon known as Arctic amplification (AA). Currently the topic of Arctic amplification in general and sea ice loss in particular and their influence on mid-latitude weather is considered controversial and with little to no consensus. The article published in the journal Nature Climate Change argues that there is consensus but they are split among two polarized camps.

“The first camp are the studies based on observational evidence that argue that AA contributes to more severe winter weather across the mid-latitudes including the US, Europe and East Asia and that pathway goes through the stratospheric polar vortex (PV). AA favors disrupting the PV that increases the probability of severe winter weather including cold air outbreaks and disruptive snowfalls. The second camp are the studies based on modeling experiments that mostly support that AA either has little influence on mid-latitude winter weather or contributes to milder winter weather,” said lead author Judah Cohen from Atmospheric and Environmental Research Inc.

Reseachers said, divergent conclusions between model and observational studies, and even intramodel studies, continue to obfuscate a clear understanding of how Arctic amplification is influencing midlatitude weather.

There are of course exceptions to both type of studies. Though the observational and modeling studies disagree on hemispheric scale influence of AA/Arctic sea ice loss, there may be more consensus that regional Arctic sea ice loss does contribute to more localized or regional cooling.

Also paper argues that the causes for AA are complicated and there are likely many different factors both locally and remote factors contributing to AA with sea ice loss being the most well-known.